From one perspective crypto startups operate on a new and innovative business model. From another, it just re-invented stocks. Time will tell which one is right.

Why it matters: Crypto’s melding of innovative decentralized principles with longstanding characteristics of equity securities is certain to occupy regulators for years to come. In the meantime, how startups operate is continuing to evolve.

The big picture: Blockchains are creating a fluid way for people to participate in money-making enterprises, all powered by tokens digital items that grant users rights and, sometimes, possessing special functions within a protocol.

Flashback: When I started writing about crypto projects full time in 2017, I was struck by something very weird: None of the companies planned to take a cut of the money spent on the platforms they were building.

The company was making a token, however, and it would sell it in an initial coin offering (ICO). The idea was that sellers on its platform would have to post some token to have a “store,” and buyers would use the token to buy stuff.

This model started to change around two years ago, as tokens took on a new role.

Projects, led by Compound, the DeFi money market, started distributing what they called “governance tokens” to users on their platforms.

So this was the new business model: Crypto companies were not trying to earn profits, they were trying to drive value to a token.

Yes, but: Wouldn’t all that raise all sorts of regulatory red flags? Oh… yes. Very yes. It will play out for years.

Flashback: That crypto-eBay project I mentioned? It quit messing with that idea long ago, but its team is still going. They aren’t making anything they set out to make, but it’s still all about the token. 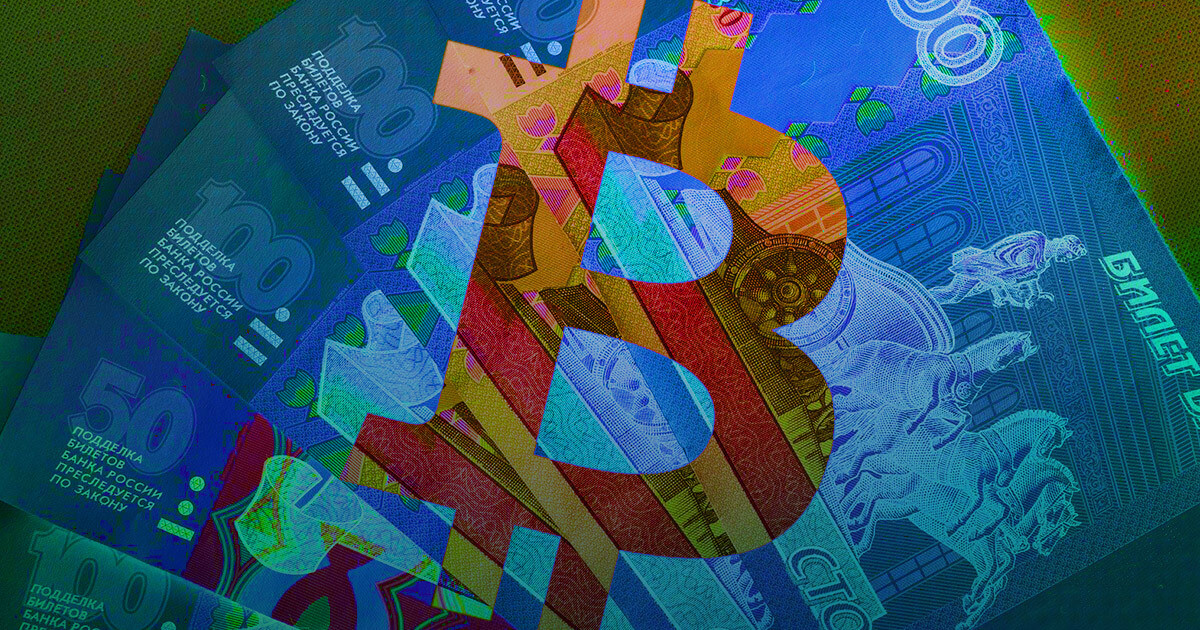 Russians are paying up to $20,000 above market rate to buy Bitcoin 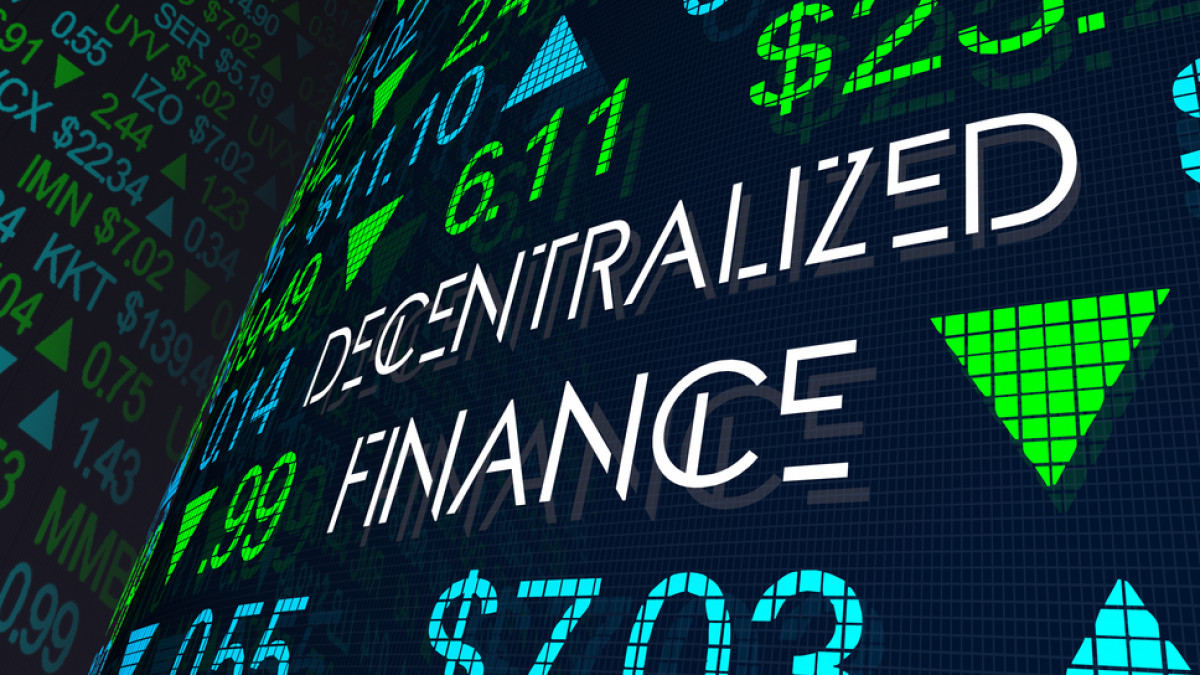 ULTRADE’s DeFi-as-a-Service Platform Raises $2.4M in Seed Round that Included the Algorand Foundation