Cryptocurrencies as investments are attractive for several reasons. For some, cryptocurrencies are a quick way to earn money as they chant wen Lambo, while for others, its the trust in blockchain technology or a certain project. For some, getting into cryptos could be as basic as jumping on the hype train, primarily due to FOMO.

Inflation is when the decreasing value of a currency, like the US dollar, increases the price of goods and services over time, thus helping the economy grow. However, unlike fiat currencies, cryptos cant be manipulated to the same extent by changing interest rates, or so they said.

In early May, bitcoin (BTC) and ether (ETH) rallied on the news of interest hike by FEDs, rising about 3.5% and 1.2%, respectively. Soaring inflation has been one driver of broad losses across the crypto markets. The United States Federal Reserve announced a 0.5% hike in interest rates, the highest hike ever in interest rates in the last two decades.

While cryptocurrencies saw short-term price spikes after the news of the interest hike, the price gains couldnt sustain. Many analysts, however, still believe that cryptocurrencies have been behaving in line with equities, similar to a big tech stock.

In the post-pandemic era, USDs buying power against BTC fell further, taking a significant dip in March 2020, followed by another drop towards the end of 2020, as seen above. Additionally, the USDs value has further dipped due to the governments continuous money printing.

Over the last 50 years, inflation has already reduced the value of the USD by 85%, which strengthened BTCs narrative as an excellent alternative to fiat money. However, in November 2021, after making an all-time high of $69,000, bitcoins price began its downtrend. Around the same time, USD purchase power against BTC started to rise, appreciating in November-end 2021 and then again in March 2022.

Notably, USDs purchase power against BTC has been in an uptrend for the most part of this year. The same puts bitcoins inflation hedge narrative at risk. Additionally, constant issues surrounding market volatility and the high price of a single BTC unit pose friction to investors, especially newcomers.

While investment alternatives like bitcoin mining-backed ETFs and BTC ETPs have offered decent exposure to investors of all sorts, the constant volatility continues to haunt BTC traders and investors and newcomers in the market.

For the most part of bitcoins existence, BTC prices havent reacted negatively to policy uncertainty shocks, partly consistent with the notion of Bitcoins independence from government authorities. However, amid largely bearish market conditions, socio-political issues have played a key role in establishing BTCs price trajectory over the last two quarters.

For now, with the larger market tilting more towards bearish, whether BTC could outperform traditional assets and fiat currency still remains a crucial question. Many analysts are of the opinion that the maturing bitcoin and cryptocurrency market has given way to diminishing ROIs over the years.

DeFi Altcoin Rebounds by More Than 92%

81% of Americans Would be Motivated to Exercise if they Got Crypto Earnings, Study Shows

Ethereum price needs to move past a key level to retest $3,700 – FXStreet 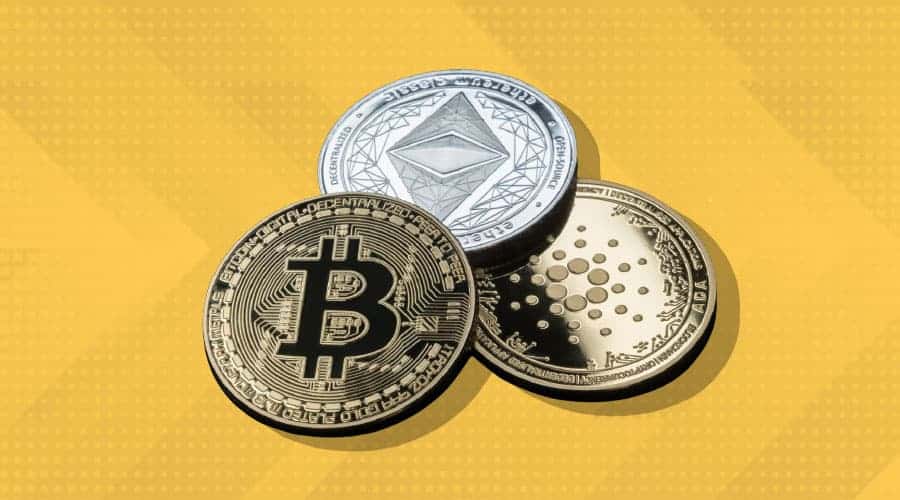