Cardano co-founder Charles Hoskinson has told Congress it should make regulations for crypto but leave compliance up to the software developers.

Hoskinson likened the ideal arrangement for crypto regulation to the way banking self-regulation works during a June 23 congressional hearing, telling legislators its not the SEC or the CFTC going out there doing KYC-AML, its banks.

Its a public-private partnership. What needs to be done is to establish those boundaries, then what we can do as innovators is write software to help make that happen.

The Securities and Exchange Commission (SEC) and the Commodity Futures Trading Commission (CFTC) are two of the financial regulators battling over jurisdiction of the crypto industry.

Republican Representative Austin Scott from Georgia posed that neither the SEC nor the CFTC have the manpower to oversee the thousands of cryptocurrencies on the market, saying its not possible to regulate all these currencies.

Hoskinson replied that the ability of cryptocurrencies to store and transfer data meant they could carry out much of this regulatory work automatically. He also used it as justification for allowing the crypto industry to create self-regulating organizations (SRO) to guide regulatory compliance, like the private banking industry does.

Hoskinson suggested that the industry could create a self-certification system that could automatically monitor compliance until an anomaly is encountered, at which point a financial authority would review it.

Further illustrating why manpower should not be a concern for crypto regulation, Hoskinson hypothesized that even quadrupling the size of the Internal Revenue Service (IRS) would not be enough to audit every American.

Rather, Hoskinson told Representative Scott that cryptocurrencies can be programmed to prevent transaction settlements until legally-mandated checks are performed.

Hoskinsons June 23 testimonial released via the IOHK website demonstrated he was keen to work with federal regulators on developing new rules, stating that compliance with regulation and legislation coming out of the U.S. must be a guiding value for the blockchain industry.

However, this is a new technology and a radically new asset class that can not readily fit within the confines of the laws and tests created almost a century ago.

Hoskinsons pleas for clearer boundaries in the crypto regulatory landscape echo the ones made by other industry insiders in the U.S. last December. SEC Commissioner Hester Peirce recently partly blamed a lack of regulatory clarity for the SEC constantly rejecting spot Bitcoin exchange-traded funds (ETF) from launching in the US.

Bentley Announces its Debut into the Web3 World with NFT Collection 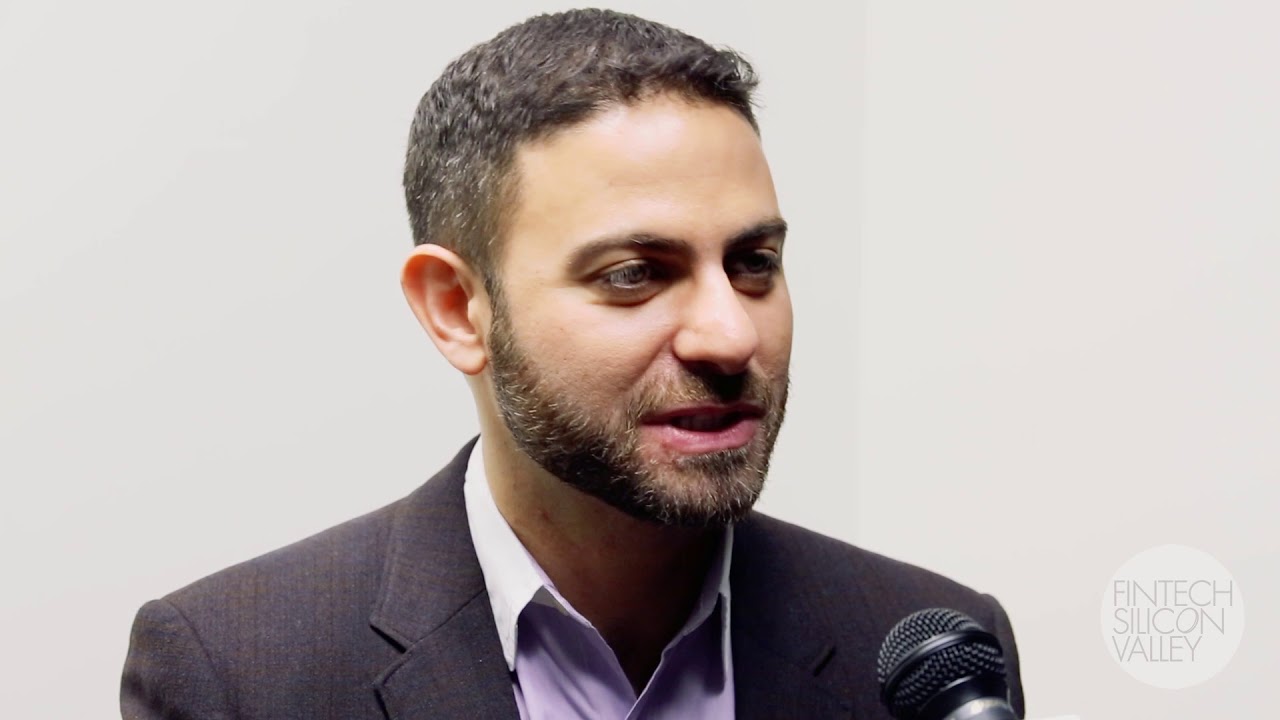 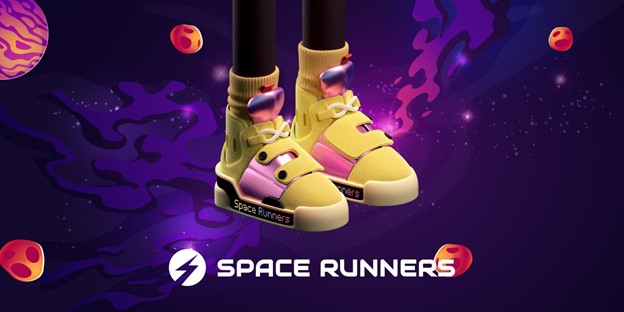 There Is More to an NFT than Art