India should use its 2023 G20 presidency role to advance the cryptocurrency regulation agenda in order to shore up the burgeoning global market and reap the economic rewards for itself.

But this would be quite the turnaround as chaos seems to reign supreme in India over the subject of digital currencies. The deputy governor of the countrys central bank has called for them to be banned, but the government has not yet been able to write, let alone pass, legislation on the issue.

This week, speaking at an event, Union Minister of State for Electronics and Information TechnologyRajeev Chandrasekhar said: There is nothing today that outlaws crypto as long as you follow the legal process.

Yet, meanwhile, the deputy governor of the Reserve Bank of India, T Rabi Sankar, is on record as saying that cryptocurrencies were like Ponzi schemes or worse, and that banning them was the best option for India.

Similarly, RBI governor Shaktikanta Das has also said that cryptocurrencies lacked the underlying value of even a tulip.

As a longtime advocate of digital assets, I think the RBIs view is wholly misguided and places it on the wrong side of history.

First, a ban would be impossible to implement. As I have written before in Asia Times, in September 2021, Chinas central bank announced that all transactions of cryptocurrencies were to be illegal, in effect banning digital currencies such as Bitcoin. It was Beijings seventh attempt to crack down on the internationally booming sector.

However, less than a year later, China re-entered the tanks of the top 10 countries adopting Bitcoin. This unequivocally suggests that the ban has either been ineffective and/or poorly enforced.

As I noted in the previous article: If authoritarian Beijing has failed to stop Bitcoin, it will be almost impossible elsewhere.

Against this backdrop, and in order for the RBI to be reassured about crypto, whats needed is not a ban or the sky-high taxes that it has imposed on digital tokens, but rather sensible, workable regulation of the sector.

Yet crypto remains a relatively young market and, therefore, a volatile one.

As such, in the interests of avoiding wide-scale disruption to the safety and soundness of the broader global financial system, crypto must be brought into the regulatory tent and held to the same standards as the rest of the system.

In addition, after a year of significant crypto firm collapses, accusations of top-level fraud and prison sentences for insider trading, there is no denying that greater scrutiny would help protect investors across the board now and moving forward.

This is especially important as India is consistently placed among the top positions in several international crypto-ranking indexes, including crypto adoption and first-time crypto investors.

But perhaps even more appealing for India would be that regulation could provide a potential long-term, sustainable economic boost as crypto whether the RBI likes it or not is almost universally widely regarded as the future of finance. First mover and/or early adoption advantage is real in economics.

Indian officials have a golden opportunity, especially as the population is forward-thinking on this matter, now that it has the presidency of one of the worlds most important intergovernmental forums comprising 19 countries and the European Union, which addresses major issues related to the global economy such as international financial stability.

As part of its busy agenda, Indias government should take the reins on this issue and advance an internationally agreed and recognized regulatory framework so that it doesnt hamper innovation or compromise the inherent nature of the digital assets and market.

The Indian economy of the future will thank them for it. 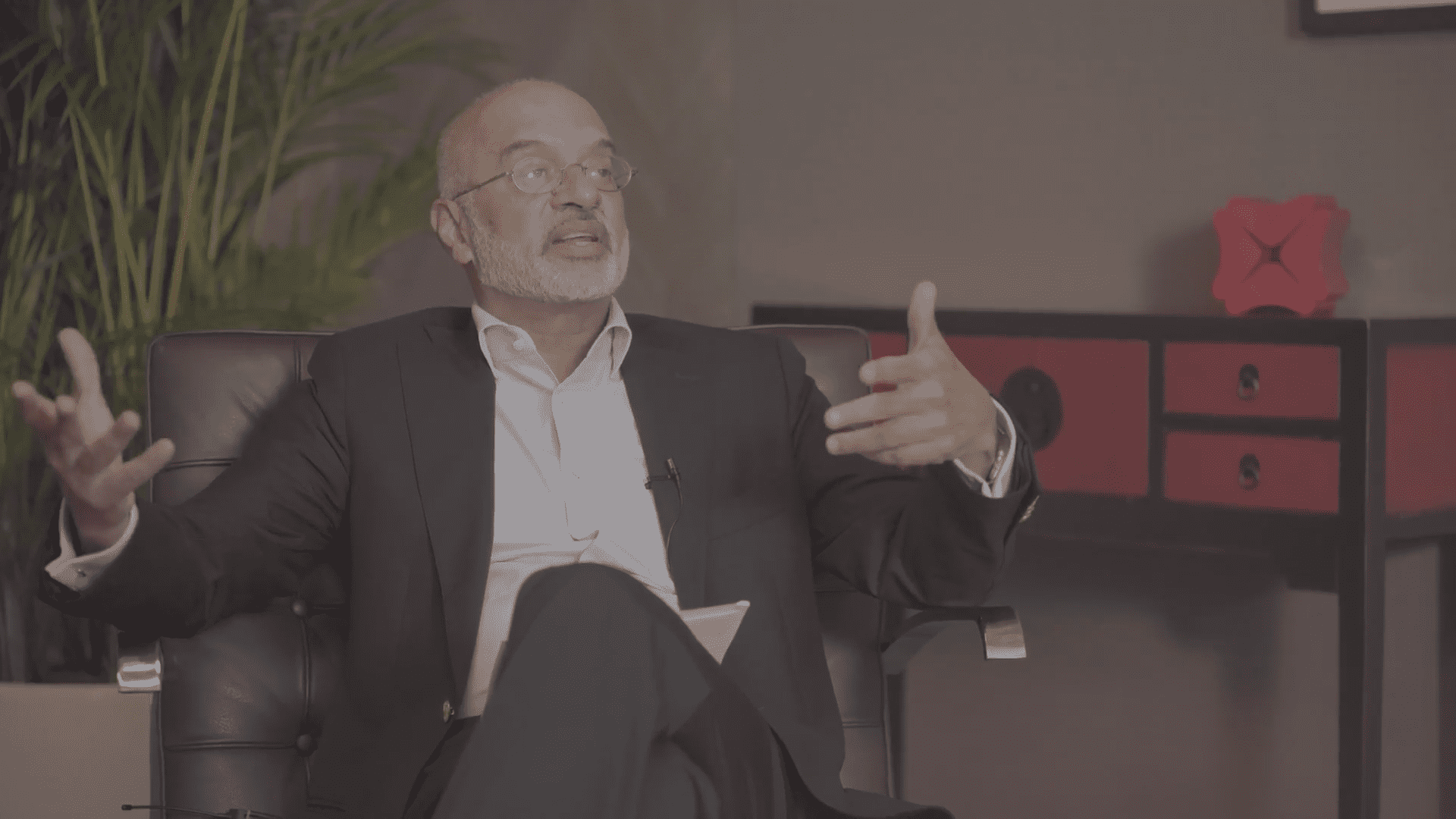 Will smart contracts rule the world? Maybe not in Singapore

India has no legal framework to regulate cryptocurrency. So, whats up with all the ads?