Ethereum co-founder Vitalik Buterin recently shared a blog post on a privacy enhancing solution for the Ether blockchain and its users. Buterin’s recommendation is in line with the need for anonymizing solutions at a time when the US Government and the European Union has toughened its stance on privacy enhancing coins and apps like Tornado Cash.

Vitalik Buterin, a Russian-Canadian computer programmer and the co-founder of the Ethereum Network has stressed the importance of privacy solutions on the blockchain, particularly in the form of stealth addresses in a new blog post.

The Ethereum co-founder proposed the idea of a “spending key” that generates a stealth meta-address. This address can then be passed on to the sender, who uses a cryptographic computation to generate a stealth address belonging to the receiver. With this system, a new stealth address is generated for each new transaction, creating privacy for the sender and receiver.

Workflow of the stealth address scheme

Buterin believes that stealth addresses could be implemented fairly quickly, and would be a significant boost to user privacy on Ethereum. However, there are some longer-term usability concerns, such as social recovery issues, which could be solved with more advanced zero-knowledge proof technology.

The introduction of stealth addresses could act as a catalyst for Ethereum, as it could increase the privacy of users on the network. This could drive demand for the altcoin, fueling a bullish narrative among ETH holders. As more traders join the Ethereum network due to its improved privacy features, demand for the altcoin increases.

Governments are skeptical on privacy enhancing coins, with EU considering a ban

The US government recently sanctioned Tornado Cash, an open source, non-custodial, fully decentralized cryptocurrency tumbler. This project offers a service that mixes potentially identifiable or “tainted” cryptocurrency funds with others, so as to obscure the trail back to the fund’s original source. Thus offering privacy to its users.

Czech officials proposed a ban on privacy coins in the European Union in November. Since privacy coins like Monero prevent snooping into blockchain activity, the ban is intended to mirror one on anonymous instruments such as bearer shares and anonymous accounts, included in the original bill proposal.

In conclusion, Vitalik Buterin’s proposal for stealth addresses could be a major game-changer for Ethereum. Not only will it help to increase the privacy of users, but it could make Ethereum more competitive with other privacy coins. 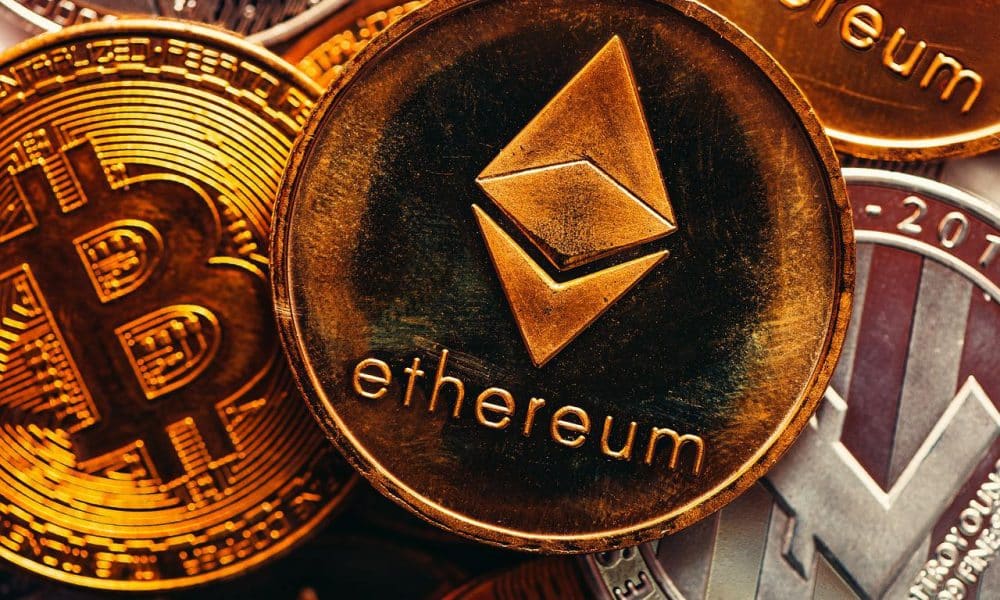 Ethereum: Is the king of altcoins eyeing Bitcoin’s throne post the Merge

Crypto.com Unveils List of Predictions for 2022, Says One Sector Will Dominate the Industry 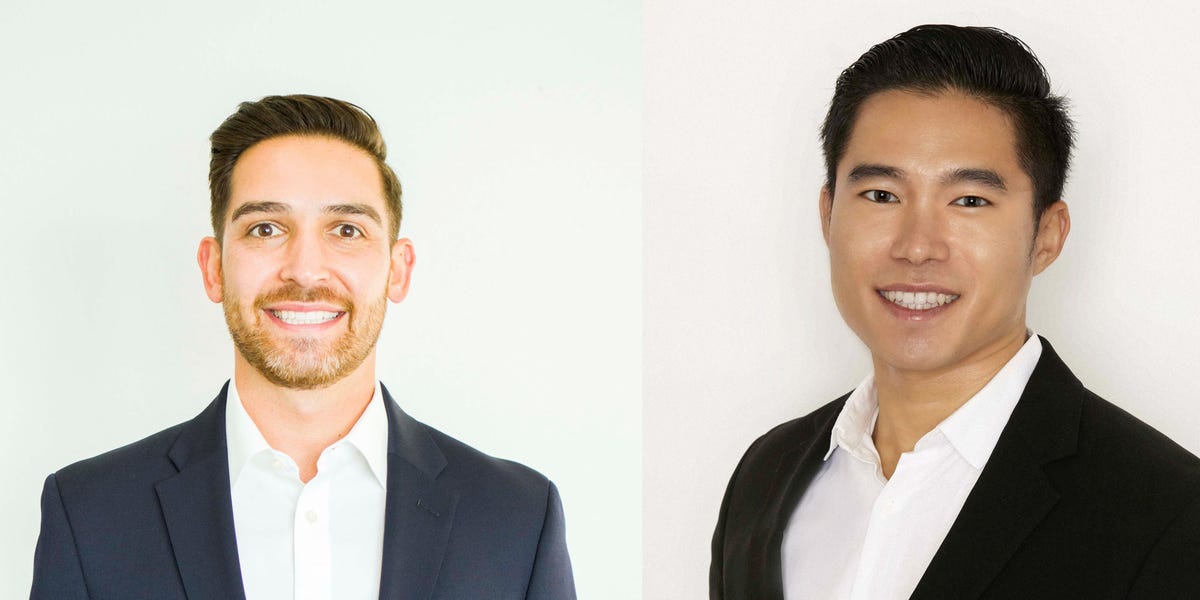 An Altcoin to Buy Based on Tremendous Demand, Crypto Hedge Fund Shares

Institutional Investors Are Storming Back to Bitcoin and Ethereum From Altcoins, Says New CoinShares Survey

1 April 2022
Get the inside scoop by becoming a GEM INSIDER today!