Crypto investors are treading a tightrope this year, which looks to extend into the longest bear cycle in crypto history. This anxiety may seem worn out for crypto veterans, but have we entered completely new territory this year?

At 13 years and 8 months old, Bitcoin is now entering adolescence. Up until February 2017, Bitcoin held 95% total cryptocurrency market cap dominance, which has since fallen to 40%, as of September 2022. In other words, for 62% of the entire crypto market existence, Bitcoin has completely dominated the scene.

This may change as Ethereum completes its transition from proof-of-work to proof-of-stake. However, even at below-half dominance, Bitcoin is still the dominant cryptocurrency. Yet at the same time, the entire crypto market moves with Bitcoin.

For this reason, it is important to see how long previous bear cycles have lasted. Bear in mind that the asset has to decline by at least -20%, followed by very negative market sentiment, to constitute a bear market in the traditional sense.

Although there were monthly/weekly rallies, they were short-lived. They were either spurred by institutional adoption milestones or crypto whales shopping sprees. Typically, bear markets in the traditional stock market last for 289 days.

However, not only has the crypto market existed for a fraction of the timeline of the traditional equities market, it deals with novel digital assets. For this reason, the projection for the end of the fifth bear market should take into account its main drivers.

Fortunately, it is exceedingly transparent why total crypto market capitalization shrunk by -53% during 2022. Its all about the Federal Reserves liquidity pool management. Since the pandemic-fueled economic slowdown, which kicked off in March 2020, the Fed pumped the economy to the tune of $5 trillion, the largest stimulative increase throughout the history of the dollar.

While this liquidity overflow found its way into cryptocurrencies, DeFi, and NFTs, the uglier side began to rear up its ugly head – inflation. The Feds stated dual goal is to keep both inflation and unemployment low. After the Consumer Price Index (CPI) climbed to 8.5% in March, the Fed used its federal funds’ rate tool to make borrowing more expensive.

In March, the measly Fed hike was only 25 bps. But, at the hint of doubling it from April to May, both stocks and cryptocurrencies went into a downward spiral. Add two additional 75 bps hikes in June and July, and the crypto market kept collapsing, one support level at the time.

There is a valuable lesson to be learned here about the nature of digital assets, specifically Bitcoin. People may talk as if Bitcoin did that or the other thing, reifying it as an entity. However, when all is said and done, Bitcoin is nothing more than a platform for human input.

And humans reactions align with the largest movers, the more heavily capitalized stock market. In turn, the stock market is in an addictive relationship with the Fed for its cheap borrowing supply. Moreover, Bitcoin is not a hedge against inflation as such but against the dollar demand.

When the Fed started turning its dollar liquidity spigot, it made the dollar more valuable because other countries depend on it. Therefore, other countries must buy more dollars against their devaluing national currencies. This was amply demonstrated by Sri Lankas collapse when it ran out of foreign USD reserves.

Furthermore, after Europe sanctioned Russia, it engulfed itself into a severe energy crisis, collapsing the euro under the dollar, for the first time in twenty years. Mirroring this, Bitcoin exchange flows have sunk to multi-year lows.

Consequently, although the dollar supply increased, spiking inflation, its international demand is unrelenting. It is now clear that Bitcoin, as the vanguard of the crypto market, is ill-equipped to deal with a strengthening dollar despite inflation – or is it?

Space for Optimism in Emerging Markets

It may seem that the crypto market is at the mercy of the Federal Reserve, specifically, how the central banks action affects the stock market and the dollar. It may appear that the Fed has reset the crypto market already. However, based on Chainalysis’ recent report on global crypto adoption across 154 countries, the grassroots adoption index is still above the summer of 2020s bull market.

The data also suggests that many big investors have not realized their losses. This is preventing the crypto market from further price support collapse. On the fiat inflationary front, the news is even better. The most likely investors to purchase cryptocurrencies stem from countries that were struck by the dollar’s strength.

However, for the next wave of crypto investors to lift the market out of the bears clutches, much work has to be done in the education department. On average, Geminis survey respondents count on educational resources twice as much as a friends recommendation.

The most common concerns are custody security, how to use/buy with cryptos, trust, and lack of government backing. Such concerns are resolvable through education. In turn, volatility concern too is self-resolving via increased adoption.

In addition to education, over one-third of Geminis crypto-curious respondents (not yet owning but willing) have stated that regulation is a major concern. This includes tax treatment and categorizing digital assets as either commodities or securities.

The Securities and Exchange Commission has been taking advantage of the regulatory void in the US, implementing a regulation by enforcement policy. In the meantime, Gary Gensler, the SEC Chair, has alluded several times that only Bitcoin and Ethereum should be regarded as commodities, which would then be under less burdensome CFTC supervision.

Of the nearly 10,000 tokens in the crypto market, I believe the vast majority are securities. Offers and sales of these thousands of crypto security tokens are covered under the securities laws.

Likewise, Terra (LUNA)s collapse could give legislators the ammo needed to impose strict regulations on digital assets. This is likely to come from the FATF guidelines, which recommend all crypto transactions to be traceable and reportable. Specifically, from non-custodial wallets to centralized exchanges.

Whether these measures are positive or negative, regulatory clarity itself would remove a major roadblock to global crypto adoption. As an extra bonus, it would remove the lack of government backing off the concert table. Given President Bidens March executive order on the responsible development of digital assets, 2023 is likely to be the decisive year for crypto regulation.

If regulatory clarity takes place, the scene is already set for widespread institutional adoption. BlackRock, the worlds largest asset manager handling $9.4 trillion assets, picked Coinbase to be its crypto interface for potentially hundreds of ETFs. We already know that Bitcoin ETFs are growing in popularity because they leave custody in institutional hands.

P2E games and NFTs go hand in hand. In fact, blockchain gaming may be the biggest digital asset driver of them all. According to the Chainalysis report, Vietnam ranks first among grassroots crypto adoption.

This is no accident. Vietnam, specifically Ho Chi Minh City is the home of Sky Mavis, the team behind Axie Infinity. This tactical NFT-powered game broke all revenue records and set the stage for other blockchain players yet to appear. In Vietnam alone, it turned the country into a crypto startup hub. Many areas of the Philippines have also seen similar adoption of blockchain gaming.

This trend aligns with Q2 2022 investments, where crypto gaming accounted for 59% of all VC-funded projects. In August, Meta, the king of all things social, integrated its Instagram NFT feature across 100 countries. If there is a better setup for a digital asset infrastructure, it would be difficult to find a better one.

Speaking of infrastructure, Ethereum is yet another one that is spearheading the entire DeFi/NFT ecosystem. Although post-Merge, Ethereum will remain slow until the Surge, it has its layer 2 scalability solution – Polygon. The sidechain already racked up an impressive range of business partners: DraftKings, YugaLabs, Disney, Stripe, Reddit, Meta, and Starbucks.

Zooming Out for a Better Crypto View

The Fed may act as the worlds central bank. Its tools flood or drain economies with liquidity, affecting the cost of living and the cost of doing business. Nonetheless, this is just signaling information. The real-world assets are in place to start churning anew.

In the crypto world, these assets include unabated VC-backed projects, corporate blockchain integration, and the merger of Web2 and Web3 platforms (Twitter, Reddit, Meta, etc.). Even negatively-received regulation is likely to turn into a positive if it clears the fog of uncertainty.

Shane has been an active supporter of the movement towards decentralized finance since 2015. He has written hundreds of articles related to developments surrounding digital securities – the integration of traditional financial securities and distributed ledger technology (DLT). He remains fascinated by the growing impact technology has on economics – and everyday life. 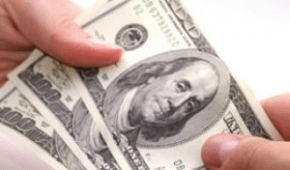 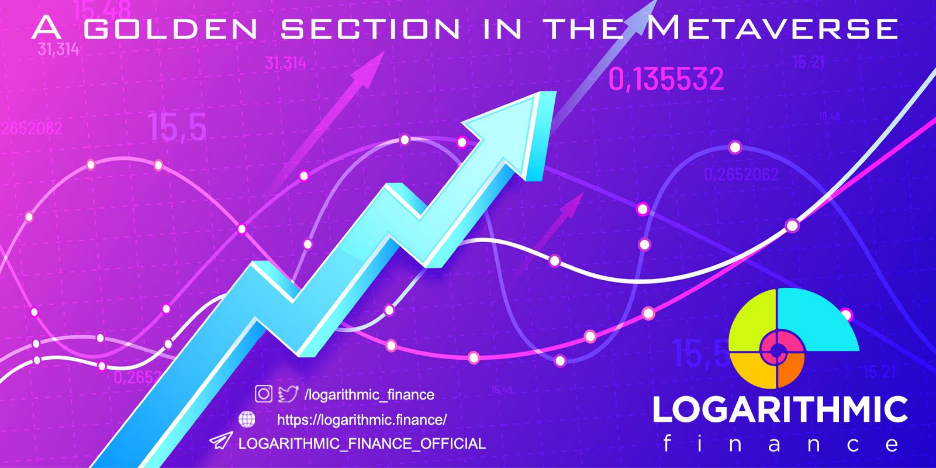 Web3 Infrastructure Solutions: Bridging the Gap Between CeFi and DeFi