Its not exactly breaking news that cryptocurrencies arent doing too well in 2022 as we approach the halfway point in the year.

Where Are We Now?

The largest two crypto projects, Bitcoin (BTC) and Ethereum (ETH), reached highs around $60,000 and $4,800, respectively, towards the end of 2021 and have seen their value plummet since. Bitcoin now hovers around $20,0000 while Ethereum is barely above $1,100 as hype around the technology has died off and many investors have left the industry with markets falling across the board this year.

Continued supply chain disruptions, tighter monetary policy, and international relations are just some factors that have led to a bear market. However, while the S&P 500 may have recently marked a 20% decline since the new year, the crypto market is down nearly 60% over that time. The more volatile asset class is unsurprisingly being hit harder than most markets and there are many factors that are cooling off the trendy technology.

The big question of where the bottom of this bear market remains to be seen. Ironically it could be upcoming decisions from the Fed that may have the largest impact on these projects that are so proud they dont require central authorities.

Crypto, for many investors, is simply a numbers game where traders bet on whether coins will increase or fall in value equivalent to gambling. But the true enthusiast and long-term holders believe the underlying blockchain technology will actually be used in the future and has some intrinsic value. Sadly, developments of crypto being used in everyday life have not expanded as those crypto believers had hoped.

El Salvador has had mixed results with its adoption of Bitcoin as a national form of currency. The country reported that the increased attention it received for its adoption increased tourism but its residents have not actually been using it as payment as much as expected and most businesses are still not accepting Bitcoin as a form of payment. Meanwhile, in the U.S. and other nations, the currency is not being accepted in most places and those that do are simply accepting it to be converted into the dollar or relevant national currency.

Meanwhile, an additional problem for Ethereum (or side effect of progress depending on the point of view) is that its switch from a proof-of-work (PoW) to proof-of-stake (PoS) model is leaving many miners without a source of income. The proof-of-stake model wont require anywhere near the same level of power consumption from graphics cards and mining computers as its current model. While this is great for energy efficiency and environmental concerns, thousands or even millions of miners will be left without an income source as a result. Ethereum 2.0 should be a massive step for the cryptocurrency but when those directly involved with the process since the beginning are left behind, additional growing pains are likely.

Going forward though it could be future interest rate hikes that really move crypto prices as the dollar and other fiat currencies value move with rate changes. But apart from the strength of other currencies, the higher interest rates will increase the opportunity costs of investing in non-yielding assets. Speculative assets are always hit hard with higher rates and crypto is perhaps the new king of speculative asset classes.

Additionally, although Bitcoin and other cryptos were almost seen as a non-cyclical asset class that wasnt correlated with the rest of the market due partly to its comparisons to gold, the reality is that the crypto market has become increasingly tied to stocks and is more correlated with current market sentiment only far more volatile.

Given that, stocks have entered a bear market this year due in part to aggressive monetary tightening with rate hikes becoming larger as the Fed looks to get inflation under control. A recent 75 basis point move was just the start as the central bank looks to consider another 75 points at its July meeting. Economists are projecting the Federal Funds Rate to reach 3.4% by the end of the year alone. Higher rates have already put a damper on many speculative stocks this year with big tech and cyclical firms like Apple (AAPL), Microsoft (MSFT), Amazon (AMZN), and Alphabet (GOOG) all falling at least 25%. With further significant rate hikes expected in the year, dont expect relief for one of the most speculative asset classes out there.

Additionally, theres another major component to watch going forward with cryptocurrency prices. Companies such as Microstrategy (MSTR) that hold large amounts of crypto and could potentially receive a margin call if prices go any lower. Microstrategy has not faced one yet but holds 129,218 bitcoins at an average price of $30,700 as of the end of the first quarter of 2022.

The average price looked great about six months ago but is now becoming pretty horrifying with Bitcoin sitting a full $10,000 under that average cost. Microstrategy purchased its Bitcoins with a mix of cash and debt so the proportion acquired under loans may not be great enough for a margin call but may reach that point very soon if current trends continue. Should it reach that point and Microstrategy and other firms are forced to sell a chunk of their crypto holdings, then this downward descent might only just be starting.

Bitcoin may have some support at $20,000 but it also had support around $30,000 and $40,000. Thats not to mention that it was just a little over two years ago when Bitcoin crashed to around $5,000 during the pandemic. Cryptos are off to a rough start this year and may seem like an attractive buy-low opportunity for many, but it could still just as easily be only the start of a prolonged bear market. 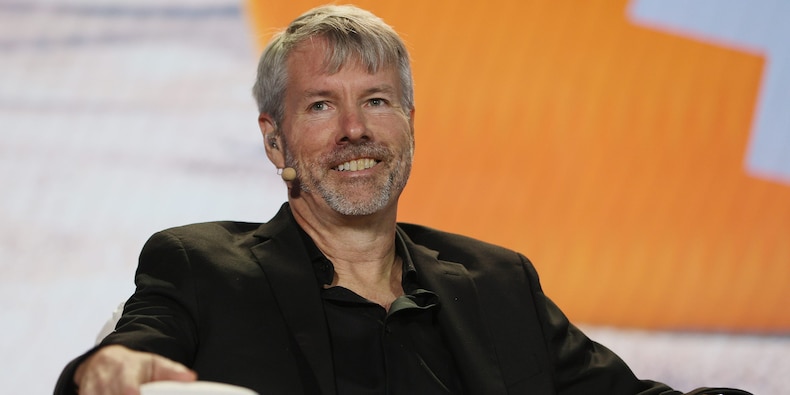 These are the 9 stocks with the highest correlation to bitcoin and ethereum, according to JPMorgan | Currency News | Financial and Business News 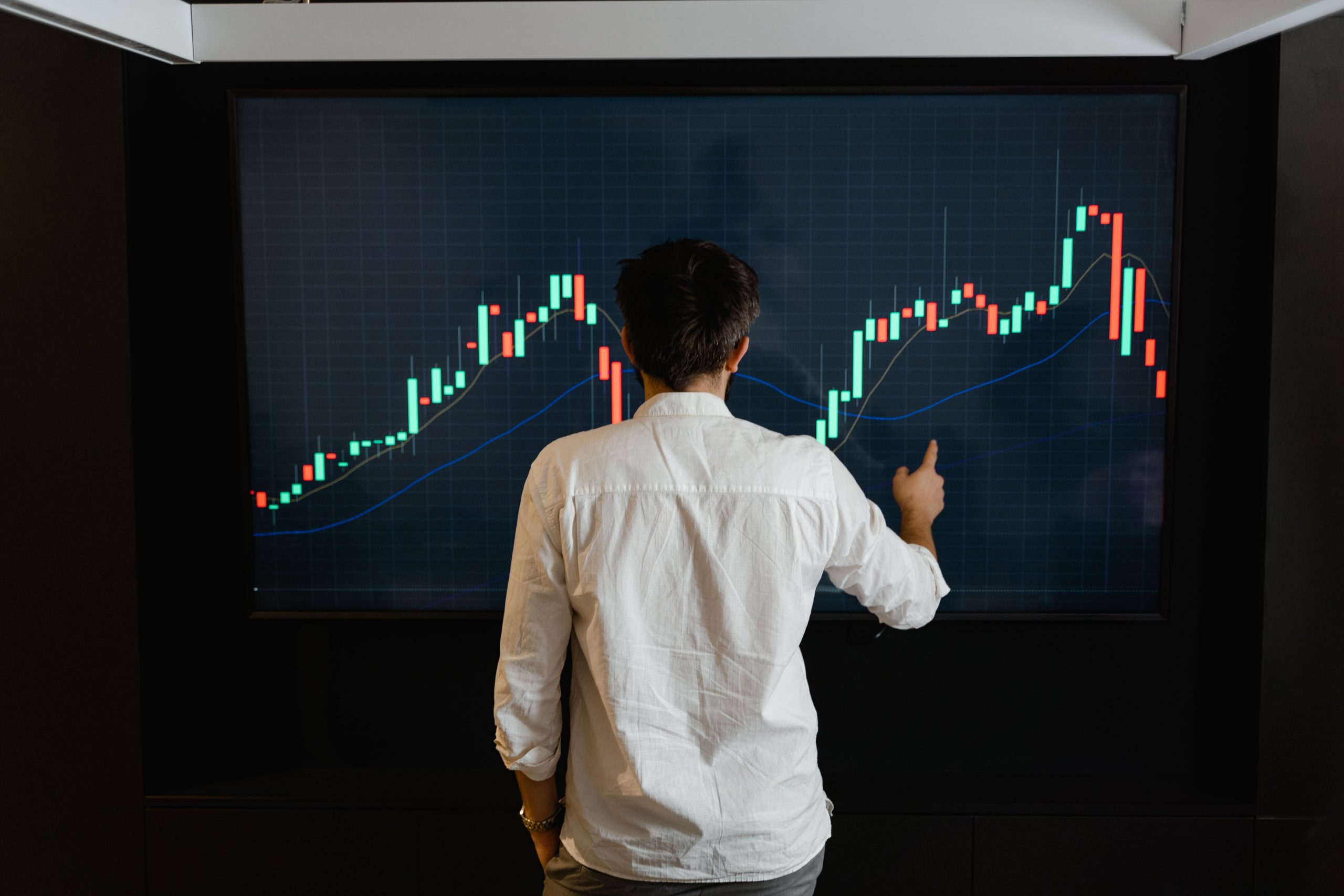 Who Could Be Under The Tree This Crypto Season? Ethereum, Shiba Inu and HUH Token