Inverse Finance, a DeFi exchange has again been hit with a flash loan attack, where attackers stole $1.26 million in Tether (USDT) and Wrapped Bitcoin (WBTC). This comes only two months after the DeFi platform saw an exploit where the attackers made off $15.6 million in a price oracle manipulation exploit.

Inverse Finance is a Decentralised Finance (DeFi) platform that facilitates borrowing and the lending of cryptos. Flash loan attacks refer to a smart contract exploit when an attacker takes a flash loan (uncollateralized loan) from a DeFi platform, uses the capital that they borrowed and pays it back in the same transaction, causing the price of the crypto asset to rise and then quickly withdrawing their investments.

When a DeFi platform relies on unstable price oracles, chances are attackers will exploit the platform. Oracles are programs tasked to maintain maintaining accurate pricing data for all cryptocurrencies on a platform, which isnt easy due to the volatility in crypto prices.

Soon after the attack, Inverse Finance temporarily paused borrowing and also removed its DOLA stablecoin from the money market saying that it is investigating the incident, while no user funds were at risk. Meanwhile, the company later confirmed that only the attacker’s deposited collateral was affected in the incident. In a tweet, Iron Finance has requested the attackers to return the funds in return for a generous bounty.

The attacker in total gained 99,976 USDT and 53.2 WBTC from the attacks. As soon as the hack was successful, the hackers laundered the cryptos via cryptocurrency mixer Tornado Cash, attempting to obfuscate the stolen digital assets.

It should be noted that the rise in DeFi which facilitates crypto-denominated lending outside traditional banking, has been a big factor in the increase in stolen funds and scams. Hackers have targeted DeFis the most, in yet another warning for those dabbling in this emerging segment of the crypto industry.

DeFi is one of the most exciting areas of the wider cryptocurrency ecosystem, presenting huge opportunities to entrepreneurs and cryptocurrency users alike, Chainalysis wrote in its annual Crypto Crime report.

In 2021, more stolen funds flowed to DeFi platforms (51 per cent) and centralized exchanges received less than 15 per cent of the total stolen funds, as per a report by Chainalysis. This is likely due to exchanges embrace of AML and KYC processes, which threaten the anonymity of cybercriminals, the report added. 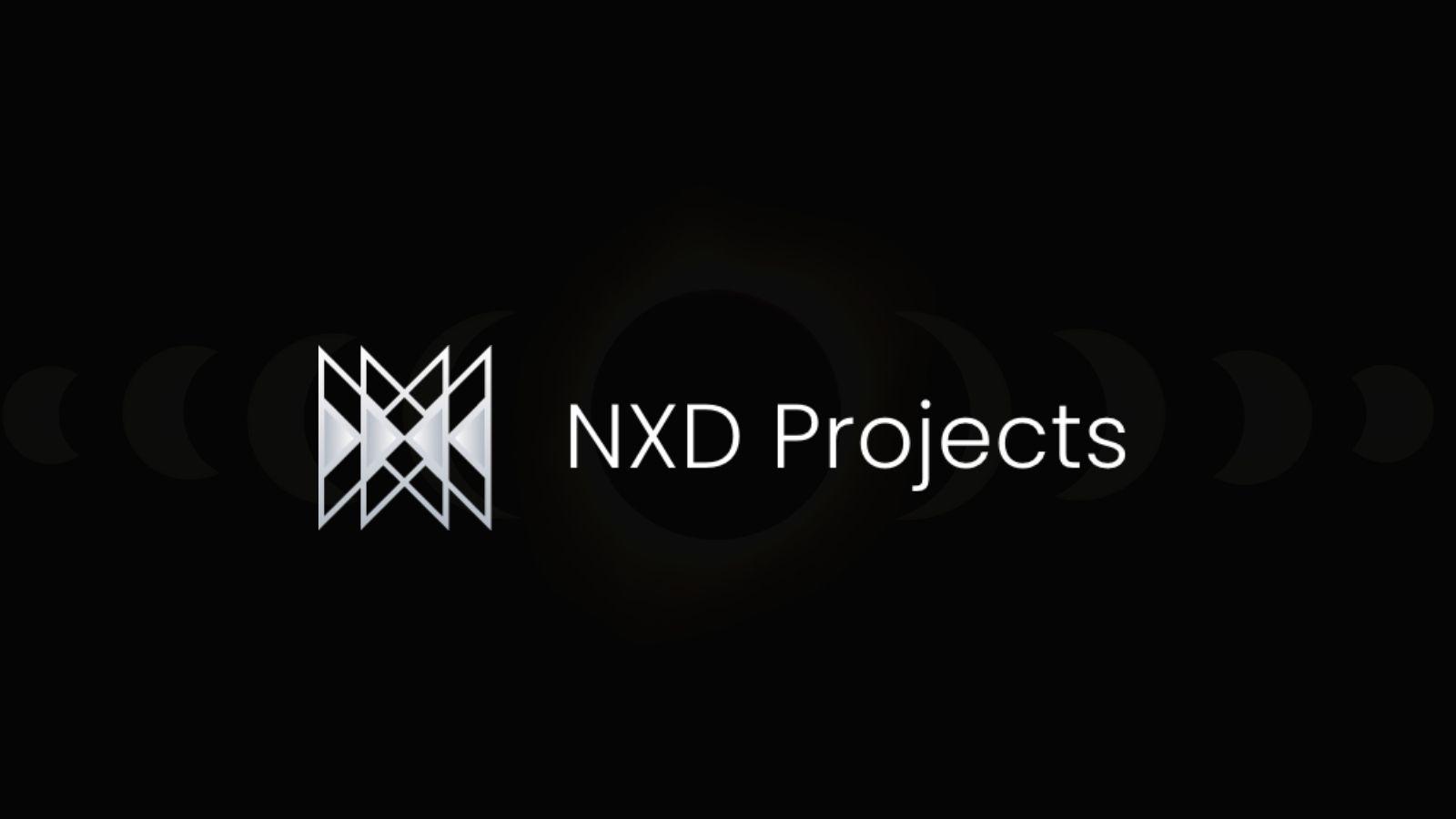 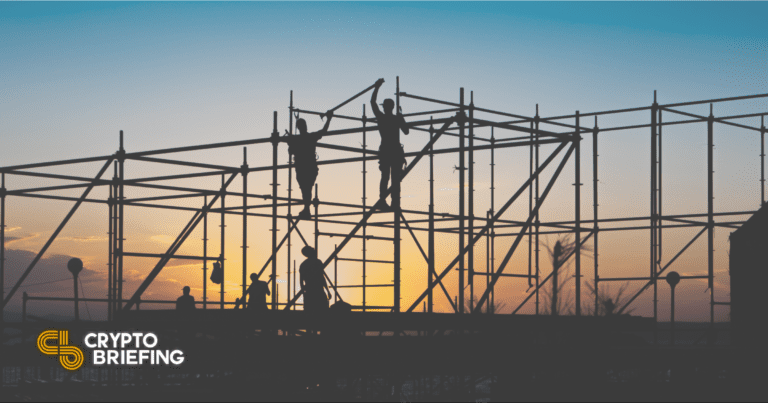