A white hat hacker has discovered a bug within the latest upgrade for Arbitrum, an Ethereum scaling network, that could have led to the theft of over $530 million.

Arbitrum builder OffChain Labs earlier this week rewarded the hacker, who operates under the pseudonym 0xriptide, with a bounty of 400 ETH (worth approximately $530,000) for sharing the discovery.

Arbitrum launched its latest upgrade, Nitro, on August 31, in anticipation of the Ethereum merge,the Ethereum networks recent and much-anticipated transition from a proof-of-work consensus mechanism to proof of stake.

Immediately following the launch of Arbitrum Nitro, 0xriptide began scouring its code in search of any vulnerabilities, according to a blog post detailing the discovery.

0xriptide discovered that the bridge between the Ethereum mainnet and Arbitrum Nitro contained a flaw that would allow any industrious hacker to replace Arbitrums destination address with their own. Essentially, any funds meant to flow from Ethereum into Aribitrum could instead be redirected straight into a hackers wallet.

Per 0xriptide, a hacker could have manipulated the bug to either selectively pick off massive individual deposits and avoid detection, or siphoned off Arbitrums entire incoming deposit flow. In the period between Artibrum Nitros debut in late August and when 0xriptide notified OffChain Labs of the bug, over 400,000 ETH, or $534 million at writing, moved into Arbitrum from Ethereum, according to data from a Dune Analytics dashboard.

0xriptide also noted that within the last three weeks, the largest single deposit to Aribtrum amounted to 168,000 ETH, or $225 million at writing. In that period, however, no hacker exploited the bug, and Arbitrum suffered no attacks.

Upon confirmation of the flaw in Arbitrum Nitro, OffChain Labs sent 0xriptide a payment of 400 ETH, or just over $530,000, via web3 bug bounty platform ImmuneFi.

Thank you to the extremely based Arbitrum team for providing a 400 ETH bounty, and of course for creating an incredible piece of technological innovation with their L2 implementation, 0xriptide wrote on Monday.

The hacker may have developed second thoughts about the value of their discovery, however. On Tuesday, they tweeted that, given the hundreds of millions of dollars saved, Arbitrum could have been more generous:

AirDAO Launches to Bring All DeFi Transactions Under One Roof 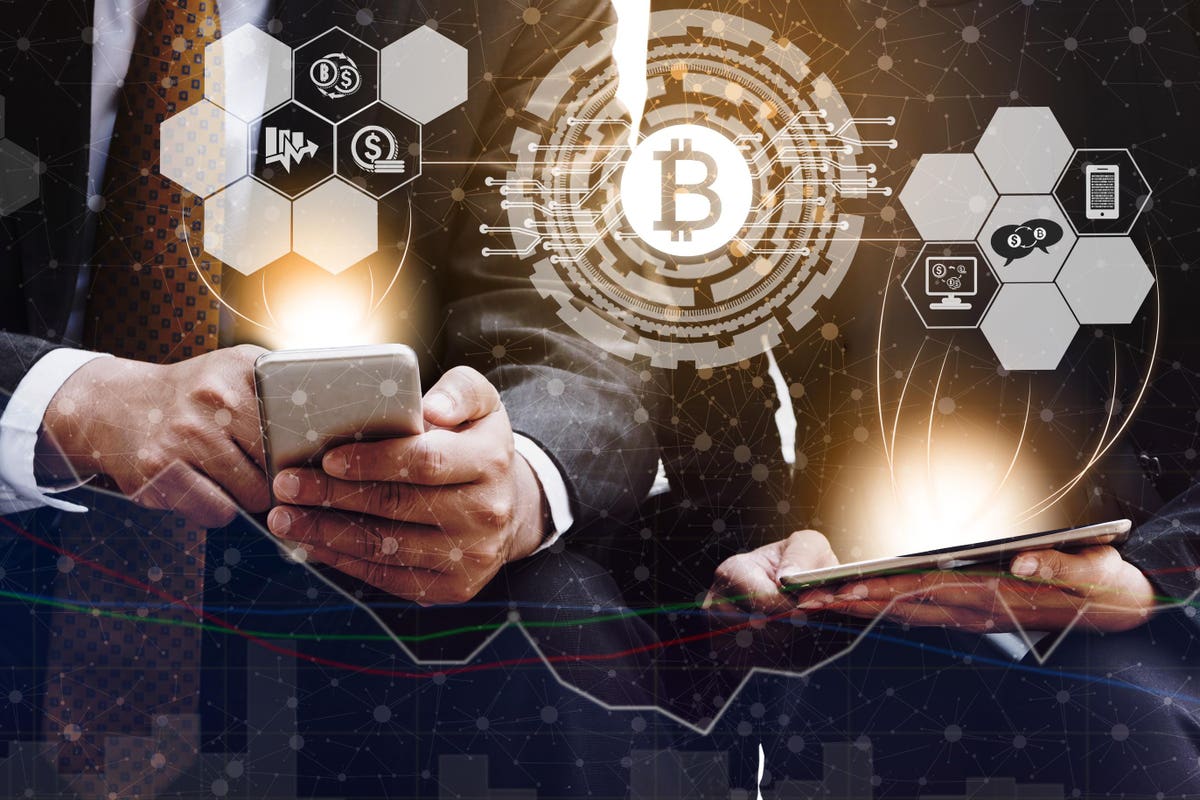 What The Price Charts May Tell Us Now 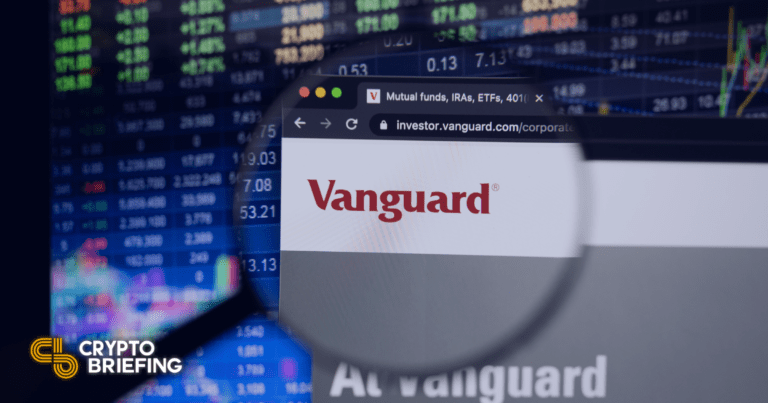 Vanguard to End Support for Grayscale Bitcoin and Ethereum Products 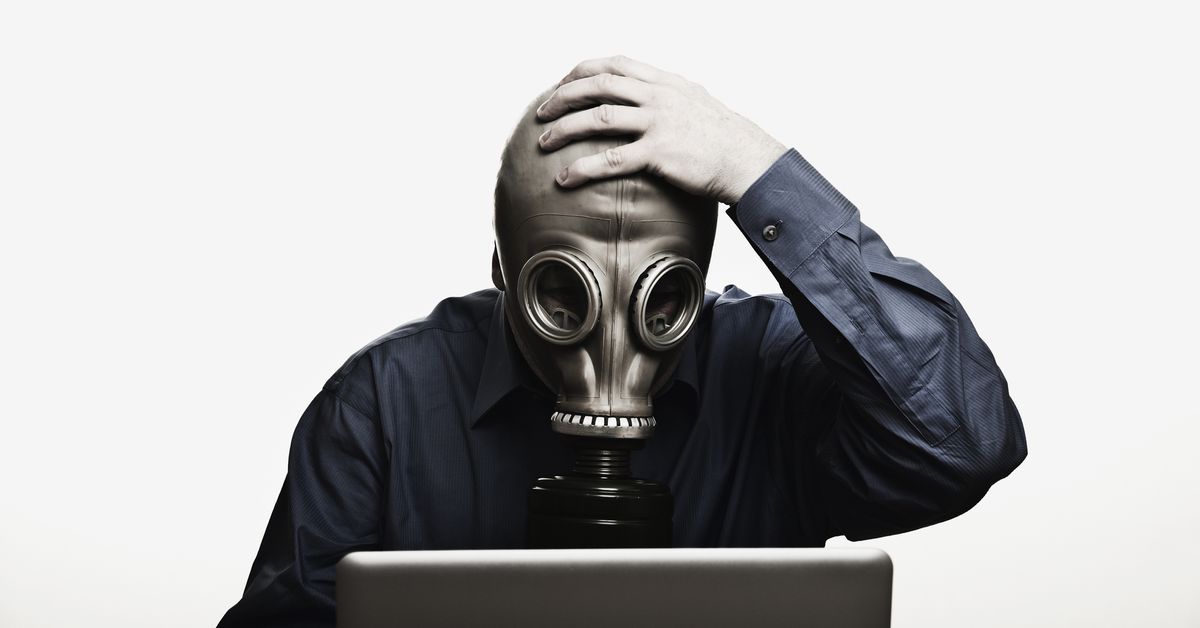 What Are Crypto Gas Wars? – CoinDesk

18 March 2022
Get the inside scoop by becoming a GEM INSIDER today!