Grayscale Investments LLC has hired Donald B. Verrilli Jr to enhance its legal team, who was a solicitor general under the Obama administration from 2011 to 2016. 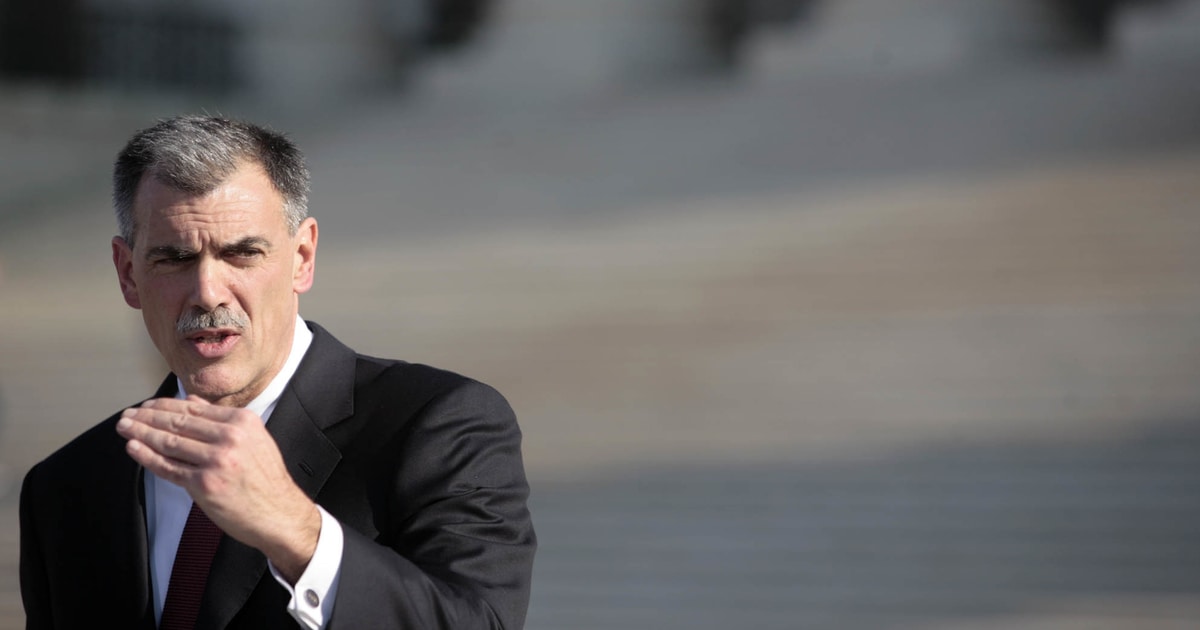 The United States Securities and Exchange Commission (SEC) is expected to announce its final decision next month for the application of the conversion of Grayscale Bitcoin Trust (GBTC) to a spot Bitcoin Exchange Traded Fund (ETF) filed back in October last year by Grayscale Investments LLC.

In preparation for this historic verdict, the company has onboarded Donald B. Verrilli Jr as the latest member of its legal team. Verrilli’s reputation precedes him, and he has a lot of years as the Solicitor General during the Obama Administration, a position he held from 2011 to 2016.

The move by Grayscale aligns with the company’s plans to be adequately prepared for whatever outcome it will get from the SEC which in this case is narrowed down to either a ‘Yes’ or a ‘No’. As notably insinuated by CEO, Michael Sonnenshein, getting a No as an answer may ignite a legal action in which the firm plans to sue the SEC.

“It’s paramount that Grayscale has the strongest legal minds working on our application to convert GBTC to an ETF, and we are thrilled that Verrilli will join our outstanding legal team,” a Grayscale spokesperson said, underlining Verrilli’s long experience before the high court, including major wins defending the Affordable Care Act and legal recognition of same-sex marriage.

A lot of asset and investment managers have received rejections to their applications from the SEC with the latest being Fidelity Investments and One River Digital Asset Management respectively. While the majority of pundits might predict another rejection on the way for Grayscale, the firm is notably more enthusiastic it is going to get a Yes, breaking history as the very first in the United States to be granted such approval.

In the runup to July 6, Grayscale said it is preparing the GBTC products so they can easily be converted into a spot ETF should the SEC come through with a positive decision.