Cryptocurrency adoption across the globe has been moving slower than most would like, but there is no doubt that there has been a lot being done so far. It started with El Salvadors adoption of bitcoin as a legal tender, and it has spiraled from there. One thing that is yet to be done is a cryptocurrency backed by a nation. While other countries have gone the path of the Central Bank Digital Currency (CBDC), the Central African Republic has introduced an innovative monetary system to the world.

Sango is a Layer 2 solution that is built on top of the bitcoin blockchain. When they say Sango is bitcoin-backed, it doesnt mean just backed by BTC coins, but that the entire system is built atop the largest decentralized network in the world. The Sango sidechain is also backed by the Central African Republic, making it the first and only cryptocurrency ecosystem to be backed by a nation.

The CAR, like other nations, has moved further in its drive to adopt digital assets as citizens of the world move in that direction. Sango will power a new digital monetary system that is being developed by the country by taking all of the good bits of the bitcoin network and improving on areas where the network falls short. This sort of infrastructure is only possible through using blockchain technology.

By being a sidechain, Sango can bypass the network congestion that bogs down the bitcoin network by distributing the load across a second layer. This helps Sango to improve scalability, offer more privacy, and enhance programmability using smart contracts. It will enable users to make faster payments, as well as cross-border remittances.

Faustin-Archange Touadra, the President of the Central African Republic, has put forward that SANGO Coin will be the currency of the next generation. It is no surprise that the president has made such a bold statement, given the capabilities and applications of the SANGO Coin.

SANGO Coin transcends just being used as a means of payment. Yes, it can be used to carry out fast and efficient transactions, but the SANGO Coin utilities far exceed anyones expectations. Being backed by bitcoin, it already has a strong foundation coming into the cryptocurrency market.

Investing in SANGO Coin also opens the doors to the Central African Republics natural resources, which are currently valued at more than $3 trillion. Individuals can also apply for citizenship through investment by buying SANGO Coins, as well as applying for e-residency for individuals and corporations who wish to exist as digital entities in the country.

Throughout history, there have been times when something new has overthrown the existing system. This can come in the form of new ways to invest or a new currency that overtakes the existing one. Sango actually provides both.

Bitcoin is already a known and accepted store of value, so the SANGO Coin benefits from this establishment too. Since Sango will be pegged to bitcoin, users will also be able to transact with wrapped bitcoin (s-BTC) in the Sango ecosystem.

The infrastructure that makes up the Sango ecosystem has been designed to serve the needs of governmental structures in a way bitcoin was not built to do. This is why building on the bitcoin blockchain but creating a new cryptocurrency was the best path for CAR.

The utility of the SANGO Coin has already earned it accolades from prominent bitcoin evangelists such as MicroStrategy CEO Michael Saylor and Binance CEO Changing Zhao. Other African countries are now also looking to CARs system in hopes of implementing a similar one.

SANGO Coins are currently available for sale on the website at a discounted $0.10 per coin. 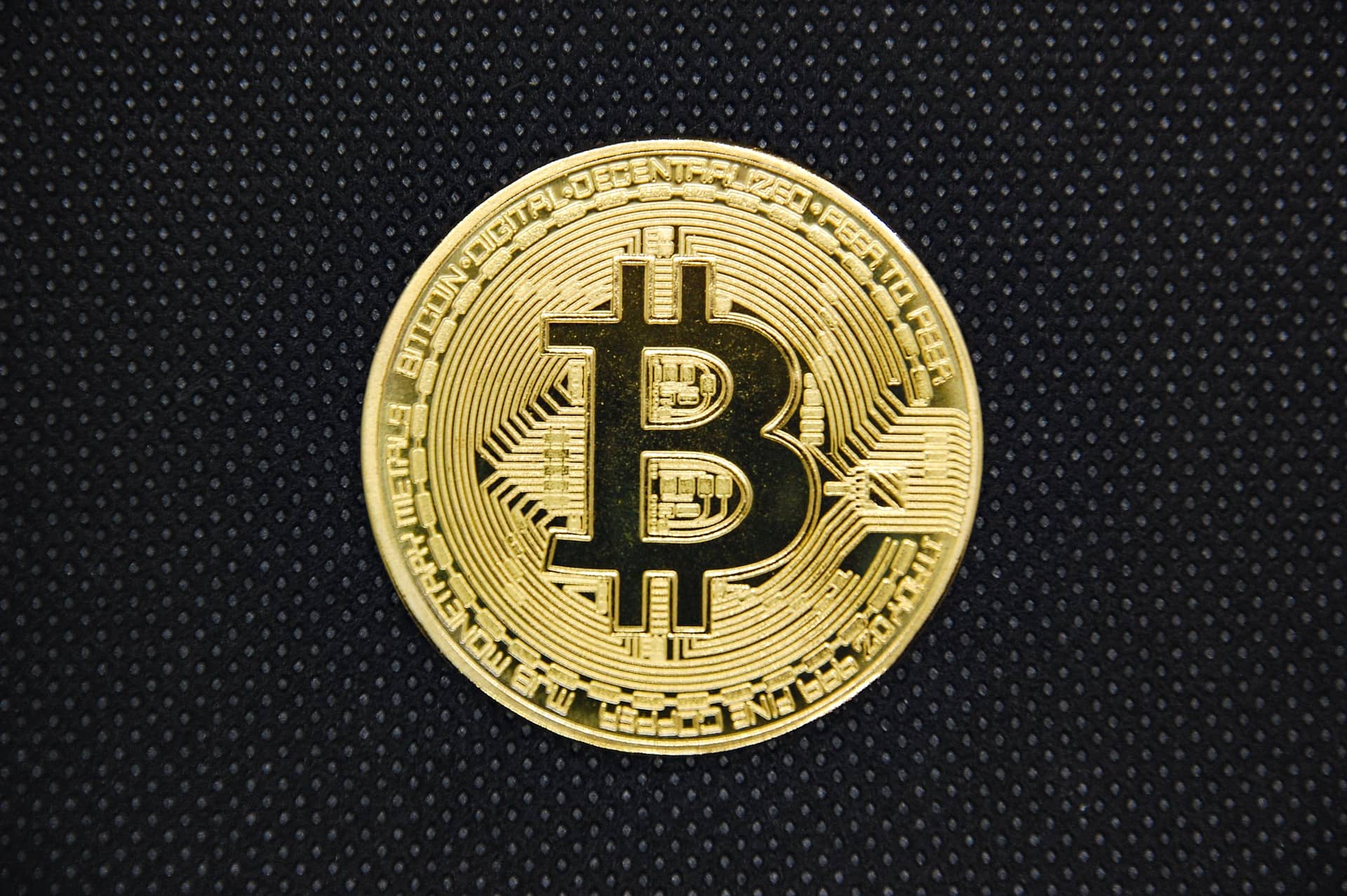 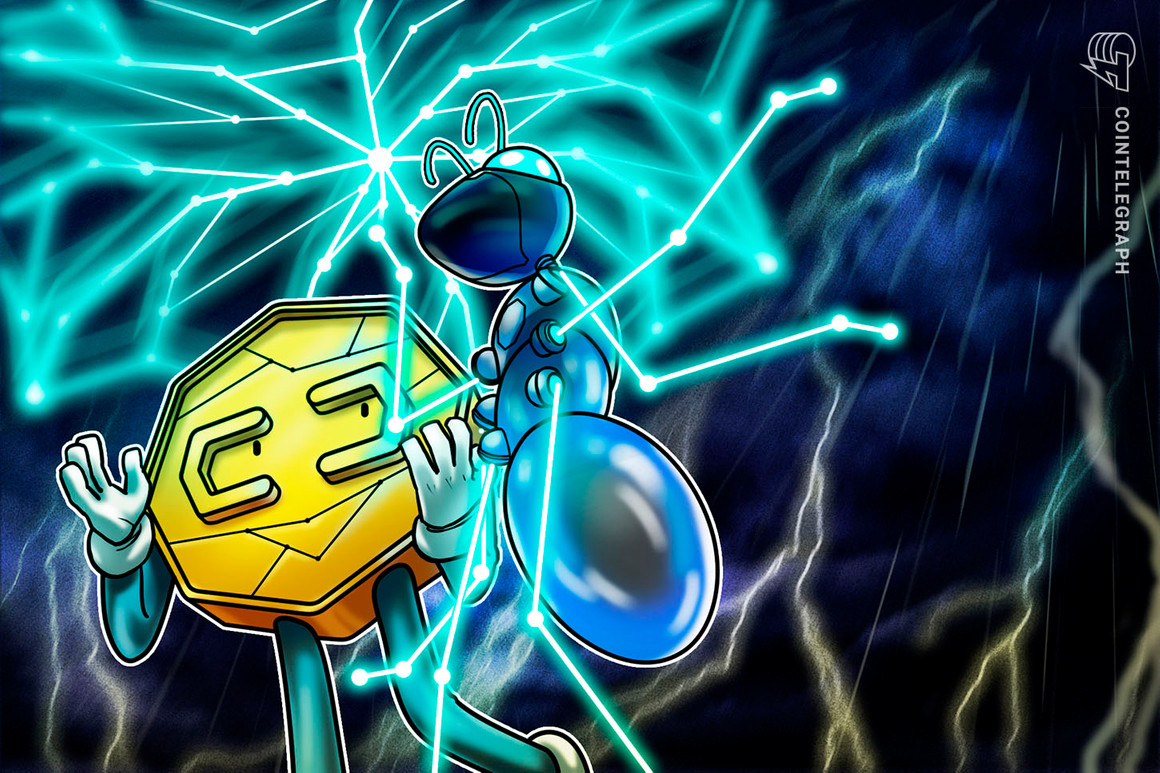 Community tries to understand why 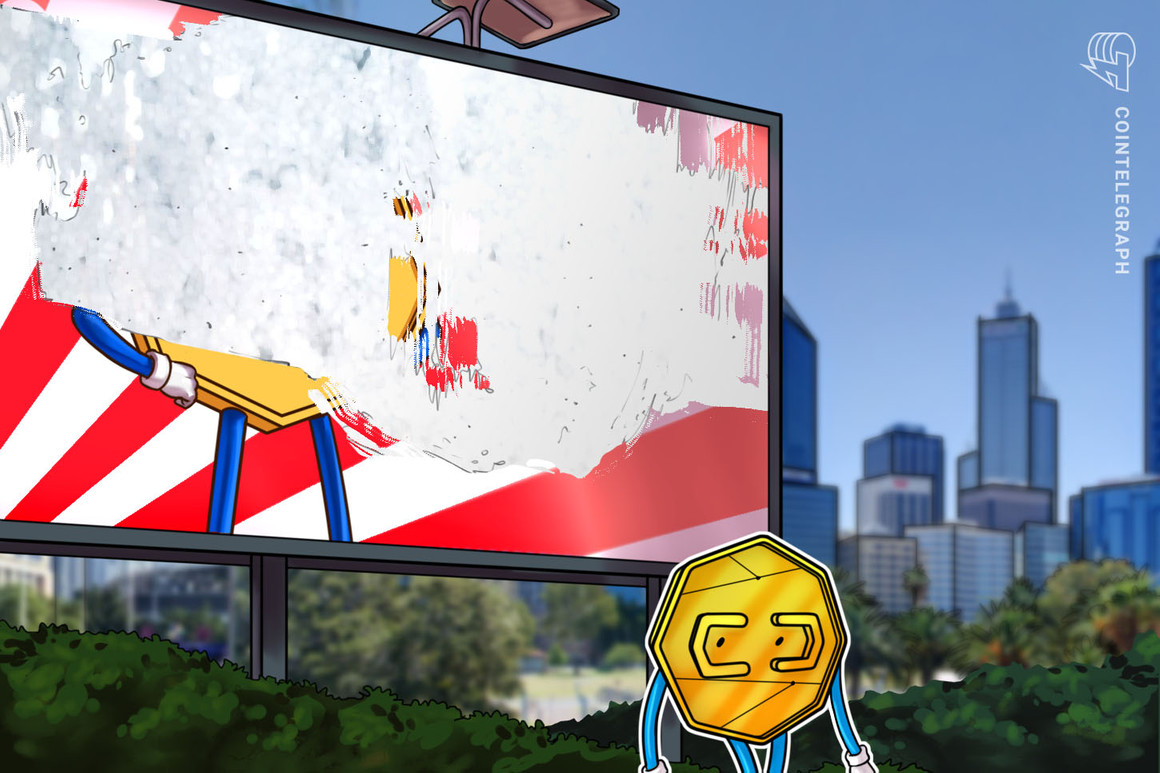 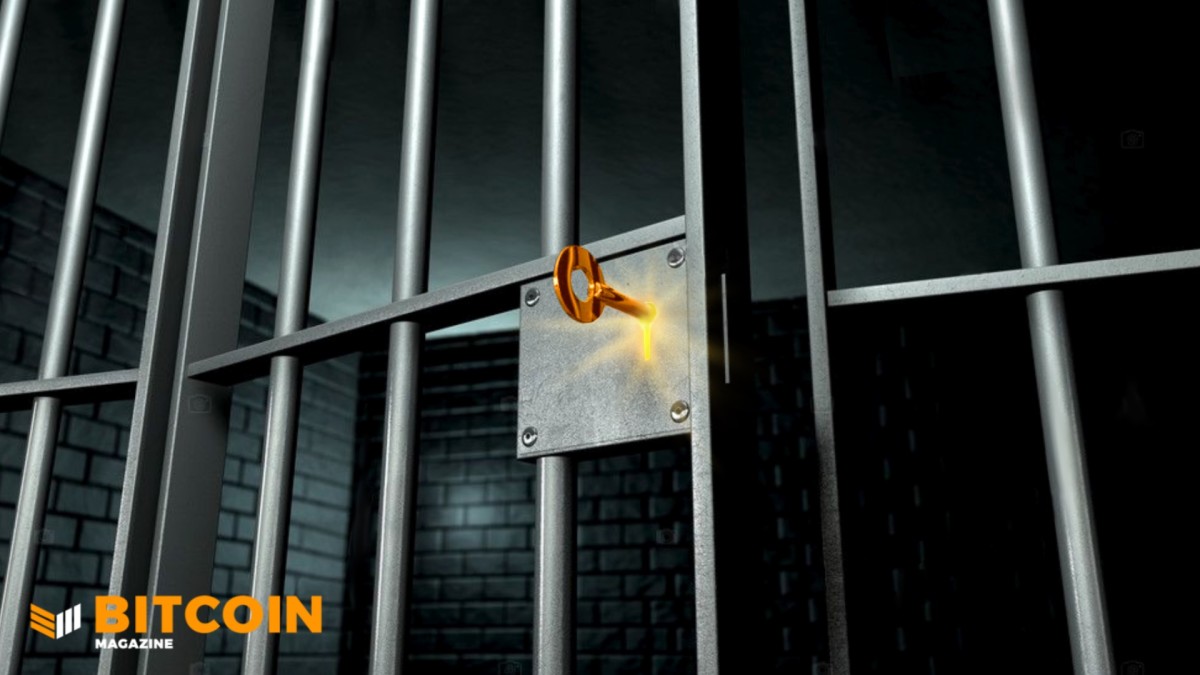 6 October 2021
Get the inside scoop by becoming a GEM INSIDER today!