GameStop is seemingly ignoring that whole crypto winter thing and moving ahead with the launch of its own NFT marketplace, which is now open in what the company calls a public beta.

Right now, you can use the platform to buy, sell, and create NFTs. There are more than 200 collections you can peruse and more than 53,000 NFTs listed on the marketplace. The art Ive seen seems to be pretty standard NFT fare in just a few minutes of perusing, Ive already spotted some some weird cat and monkey-themed collections, for example. Unsurprisingly, you can connect the newly-launched GameStop Wallet to manage your digital assets, though you can also use options like WalletConnect and MetaMask. And not just anyone can create an NFT on the platform interested creators will need to apply.

GameStop has bigger plans for the marketplace down the line, saying in a press release that it plans to expand functionality into areas like Web3 gaming. On the NFT marketplace homepage, GameStop is already teasing that support for Immutable X, a platform built on Ethereum thats used by some NFT games, is coming soon. GameStop and Immutable X have also launched a $100 million grant program.

GameStop is surging ahead

The gaming retailer first announced in February that it planned to open its own NFT marketplace, but over the past several weeks, sales of NFTs have fallen amid a bigger downturn in crypto overall. Crypto companies like Coinbase, BlockFi, and Crypto.com have had to lay off staff in an attempt to weather the storm, but GameStop is surging forward with its plans, despite its own troubles. GameStop is opening its NFT market just days after laying off staff and firing its CFO, and crypto efforts seem as if theyre an important part of the companys future; in a memo to employees about the layoffs, CEO Matt Furlong mentioned GameStops blockchain group in the very first sentence. 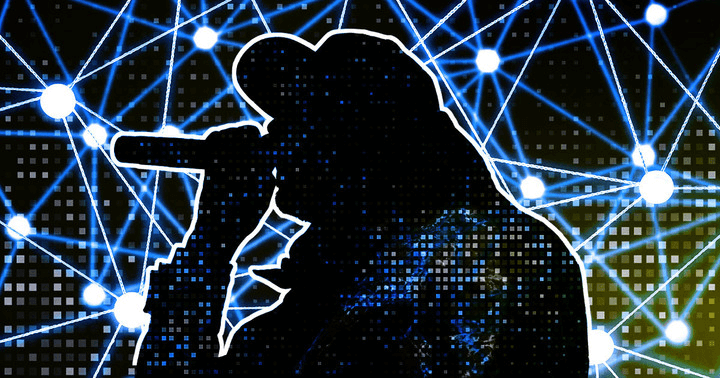 How FanTiger plans to shake up the music industry through NFTs 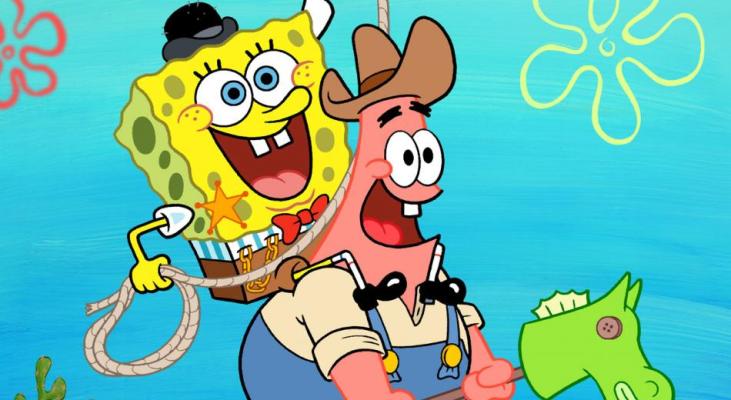 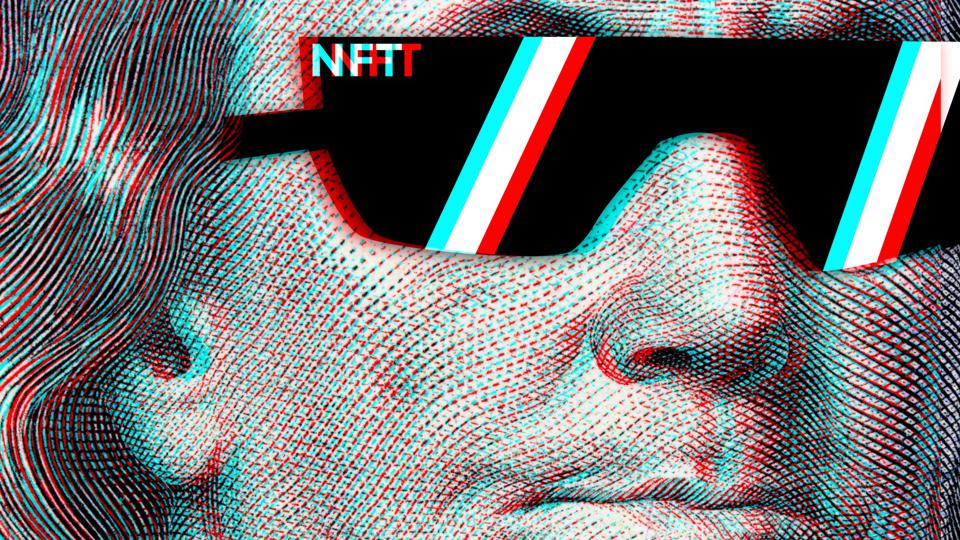 10 May 2022
Get the inside scoop by becoming a GEM INSIDER today!