The results of the 2023 Game Developers Conference State of the Game Industry survey have been released to the public, revealing trends and insights in the game industry ahead of this year’s conference.

The survey includes a myriad of responses from over 2,300 game industry professionals from a range of different areas of the industry, including game designers, programmers, managers, artists, writers, community managers, audio producers, and QA testers.

A variety of topics come up in the survey, including preferred platforms to develop games for, business models for games they’re developing, accessibility in games, diversity in the industry, sustainability efforts in the industry, unionisation in the industry, player abuse, and attitudes towards the metaverse and blockchain technology. You can check out the full report here.

Considering we saw how the games industry feels about crypto and NFTs last year, I thought it would be interesting to see if/how those feelings have changed.

News flash! Those feelings have not changed

Wow. Shocking. Nobody could’ve seen this one coming.

Out of the group surveyed, a whopping 75% of respondents said that their studios have no interest in blockchain technology for gaming. This comes from a group of workers that are largely within indie studios and AAA studios, with 39% working in the indie sector and 23% working in AAA games.

In terms of personal opinions when it comes to blockchain technology in video games, 61% of respondents are opposed to it, 14% are in favour of it, and 25% either don’t know or don’t care.

In terms of testimonies from people in the survey, it really ranges between “not now”, “not ever”, and “not telling”.

Like any tech, it has its positives and negatives. I think it became too fashionable to be openly opposed, and score points on social media, yet I know many devs who are exploring its use more quietly.

I think blockchain technology is applicable to many different fields, video games included. The spectrum of marketplace value and overall quality is way too broad, and is complicated by general uneasiness around DLC with the gaming community.

Blockchain is a textbook example of a solution looking for a problem. Despite being well known for over a decade, it has no practical use-cases outside of cryptocurrency, which itself has a single use-case of enabling finance fraud. I am distrustful of any company that pursues blockchain technology, as it tells me that they either lack a firm understanding of the technology or are acting unethically.

Its unethical. Our AAA studio updated our internal guidelines to state we will not use this technology.

Now that the hype has died down and the scammers have moved on I think now is a good time to seriously investigate its utility for any positive player experiences. I dont believe something as large as blockchain is entirely without use.

The clear value of blockchain for us is in rewarding creators and potentially some general support for player trading. However, general play-to-earn as its been done so far makes no sense to us; the economic models dont work once a game economy starts to decline.

The recruiters that reach out to me still feel overwhelmingly cash grabby. High salaries are nice, but pitch me your game, not your profits!

Anything that you can do with a blockchain, you can also just do with a database, but cheaper, with less wasteful energy, and with more control. The idea that blockchains or NFTs somehow empower developers to do anything more than they already can with existing technologies is entirely false. We already have the technology, we dont need to be wasting more time and resources into this new one to get us no benefit.

Its non-viable for classic AAA games. Simply put, we still dont know what we are dealing with and how blockchain can really be usednot as a gimmick but as something bringing value to the product. Maybe we will figure it out in 10 years or so.

Ive designed a game for use of blockchain, and having spent three months doing nothing but researching use-cases, I have concluded firmly that there arent any worth pursuing.

Who knows what this year will bring? Last year saw scams, hacks, fraud (for scamming), more fraud (for more scamming), and this year started with an exciting new addition to the crypto gaming market: an endless runner where you are an ugly monkey collecting shit. And it costs thousands of dollars to play for just three weeks, too! What fun! 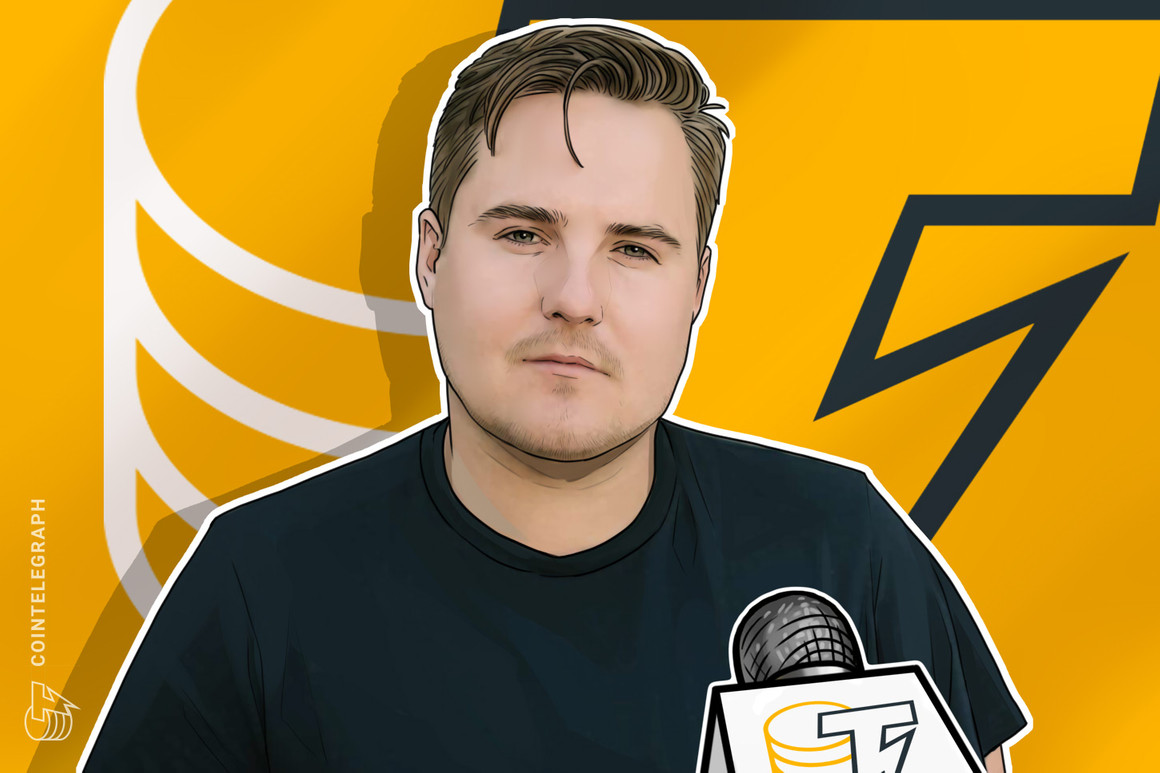 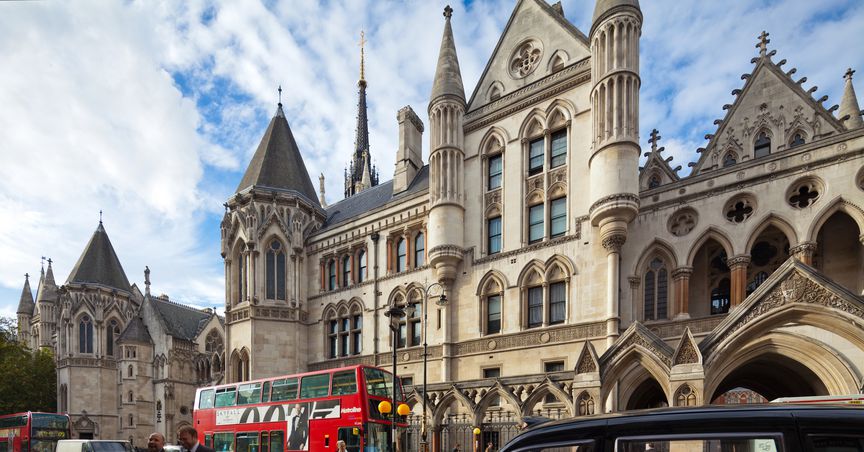 What does UK Courts ruling to term NFTs as private property mean?