Galaxy Digital, one of the leading crypto financial services providers, has announced its plans to terminate the proposed acquisition of crypto infrastructure service provider, BitGo. 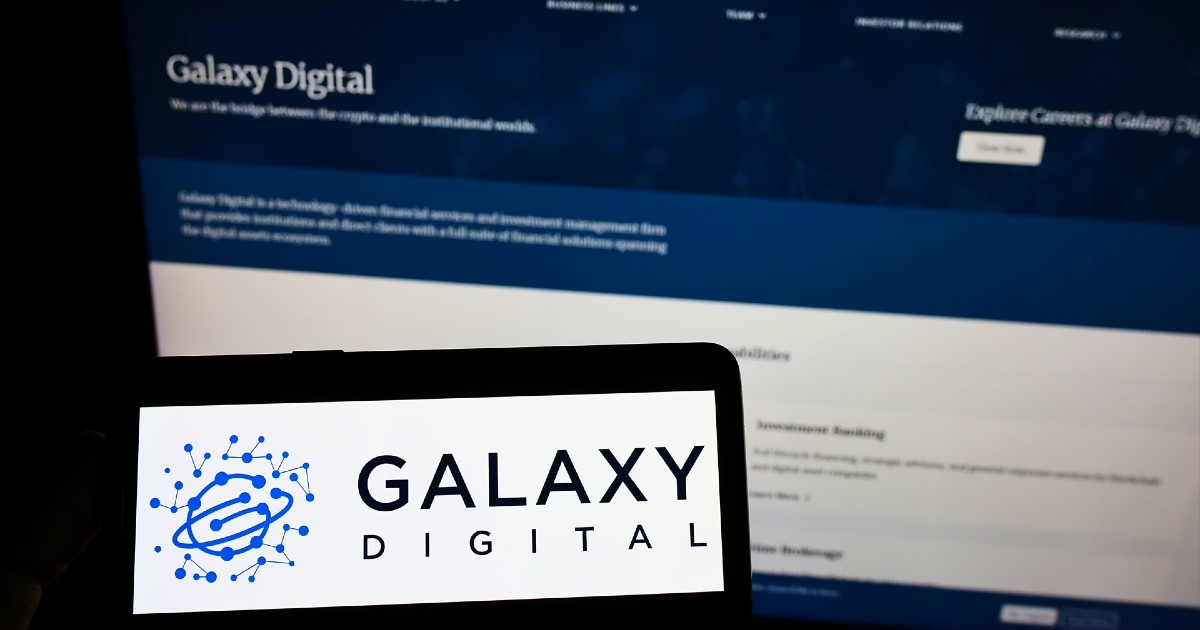 The deal is billed to be completed in the first quarter of this year, as reported earlier by Blockchain.News, but Galaxy Digital said it had to terminate the acquisition as BitGo did not fulfil some of the terms of the acquisition.

According to Galaxy Digital, BitGo has refused to deliver its audited financial statements for 2021 that comply with the requirements of our agreement. Per the announcement, this financial statement was due by the end of July this year. The company said would be no termination fee associated with the broken partnership and acquisition.

“Galaxy remains positioned for success and to take advantage of strategic opportunities to grow in a sustainable manner. We are committed to continuing our process to list in the U.S. and providing our clients with a prime solution that truly makes Galaxy a one-stop shop for institutions,” said Mike Novogratz, CEO and Founder of Galaxy.

While it revealed the deal’s termination, Galaxy Digital said it still plans to go public in the United States and eventually trade on the Nasdaq Global Select Market. The proposed listing was pushed to this year. Despite the onslaught in the digital currency ecosystem, the firm said the loss is now dependent on the completion of the SEC’s review and subject to stock exchange approval of such listing. 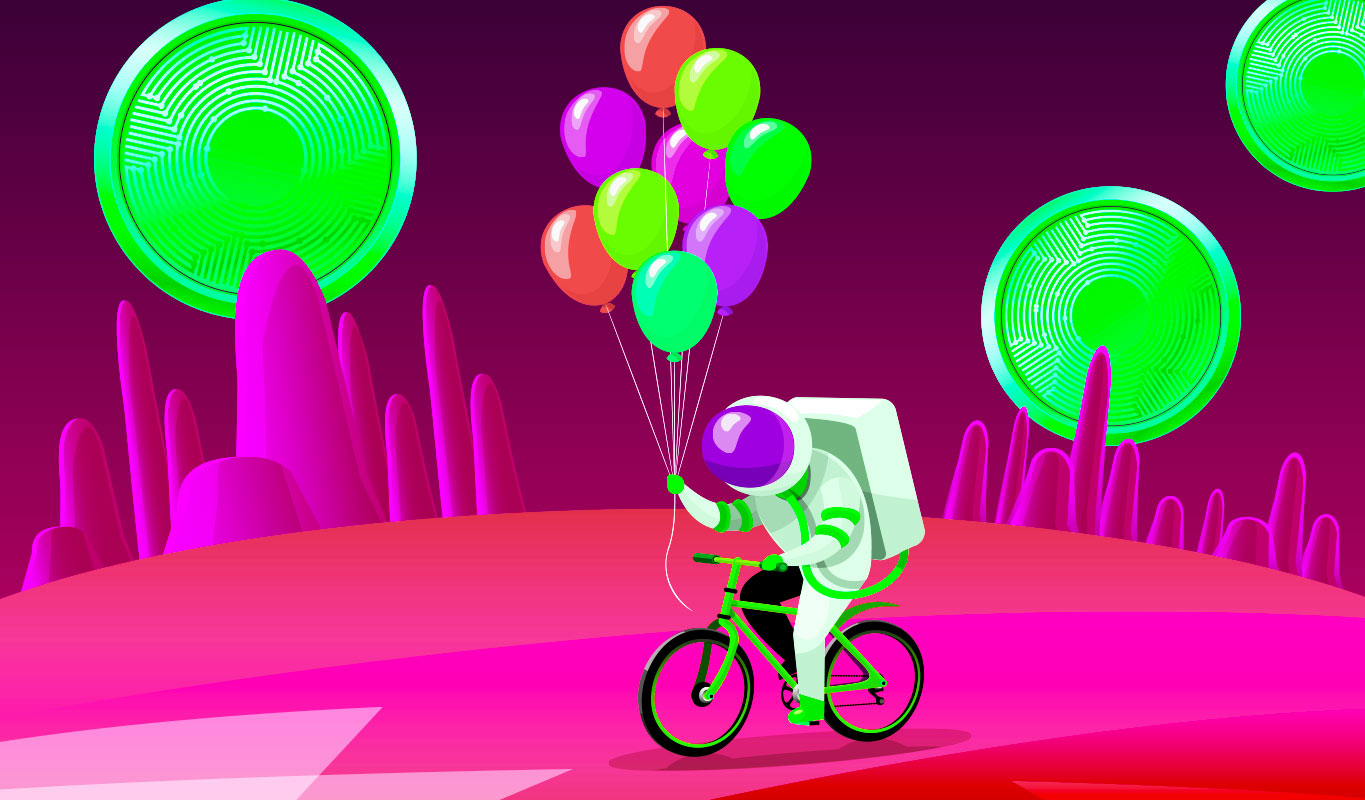 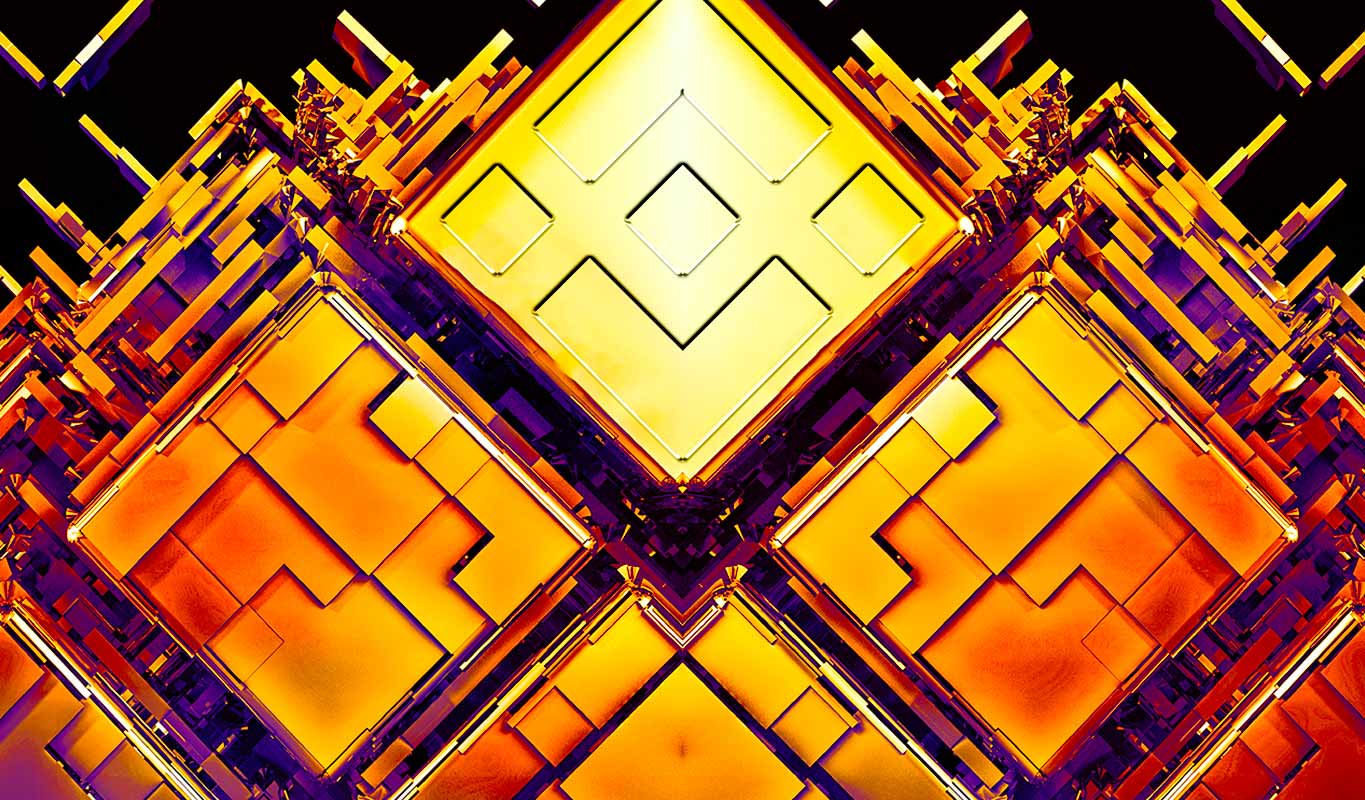 9 July 2022
Get the inside scoop by becoming a GEM INSIDER today!