Legendary painter, sculptor, and printmaker Frank Stella is selling a set of NFTs that come with everything buyers need to 3D print one or more of the artists digital sculptures. The sale will be conducted through the Artist Rights Societys (ARS) new digital platform, Arsnl. It opens today, Sept. 22, at 12 p.m. EST.

Stella is among the most well-regarded and historically important artists working today. He first rose to prominence in the late 50s with his series Black Paintings, a series of massive canvases embellished with black and white minimalist designs. Moving from painting to sculpture throughout the next several decades, Stella was one of the earliest artists to adopt digital tools like CAD to design sculptures for the physical world.

The series on offer, Geometries, is the culmination of a thirty-year dialogue with computation and a sixty-year exploration of painting and physical space. The series features 22 three-dimensional forms rendered in white. Arsnl will sell 100 editions of 20 of the designs, which can be viewed at arsnl.art, with a starting price at $1,000 for each edition. Two additional forms will be gifted to buyers who purchase an entire set.

Upon purchase, buyers will receive the NFT, which affirms you are the owner of the Geometry, as well as the file for the artwork in several formats, including JPG and MP4 for image and video viewing or display, SLS for 3D printing, GLB for model manipulation or use in virtual reality, and USDZ for Augmented Reality viewing. Purchase also comes with the right to 3D print the Geometry presumably at any scale and of any 3D-printable material and use it to create derivative works.

ARS, founded in 1987, is the preeminent copyright, licensing, and monitoring organization for visual artists in the United States. It represents the intellectual property rights interests of more than 122,000 painters, sculptors, photographers, architects, and other visual artists and estates of visual artists around the world, with members past and present that include Andy Warhol, Chloe Wise, Elizabeth Colomba, Frida Kahlo, Georgia OKeeffe, Jenny Holzer, Pablo Picasso, Kenny Scharf, and Mickalene Thomas, among others.

Arsnl is a new digital platform that guides artists and institutions through the creation of digital projects and ambitious works of art on the blockchain. ARS Vice President Katarina Feder founded Arsnl to provide technical and legal expertise to artists as they navigate the complex processes of NFT minting, promotion, and licensing their intellectual property on the blockchain. Upcoming projects include drops of NFTs from vanguard artists including Leonora Carrington, LeRoy Neiman, and a collaboration between the Quilters of Gees Bend and generative artist Anna Lucia.

For those unfamiliar with the technology, NFTs (non-fungible tokens) are digital assets whose ownership is recorded on a decentralized digital ledger called the blockchain, the same technology that drives cryptocurrency. While many of the most well-known (and lucrative) NFTs have been interwoven with subversive culture, in the art world, NFTs are typically used in two ways: NFTs can be attached to assets stored off the blockchain, including digital assets, like a graphic or audio file, and items in the physical world a painting or sculpture, car, or bottle of whiskey to verify their authenticity. Alternatively, they can be tied to assets stored entirely on the blockchain, like the popular Cryptopunks or Art Blocks.

For both creators and collectors of digital art, NFTs and blockchain technology have been monumental. Creators can now, theoretically, be compensated similarly to traditional artists. And, like traditional art, the ability to verify authenticity has created an incredibly lucrative market for the secondary sale of NFTs. A recent note published by Jefferies forecast the NFT market cap at more than $35 billion for 2022, rising to over $80 billion by 2025.

But a long-standing problem, for digital and traditional art alike, is that secondary sales of art almost never benefit the artists who created them. History is replete with stories of famous artists who died broke while the post-humus sale of their art at auction created millions of dollars of wealth.

Arsnl is attempting to shift this dynamic. Geometries, for instance, includes a 10% resale charge attached to each secondary sale to benefit the artist, with other fees attached to the sale of any derivative works, like physical prints.

The vision for Arsnl is to carry the Artist Rights Society ethos of protection and promotion into the NFT and digital art space, said Katarina Feder, Arsnl Founder and CEO and a Vice President and Director of Business Development for ARS. Arsnl will guide artists and partners through the creation of digital projects and works of art on the blockchainwhile also championing artist-first policies, including built-in royalties and resale rights. 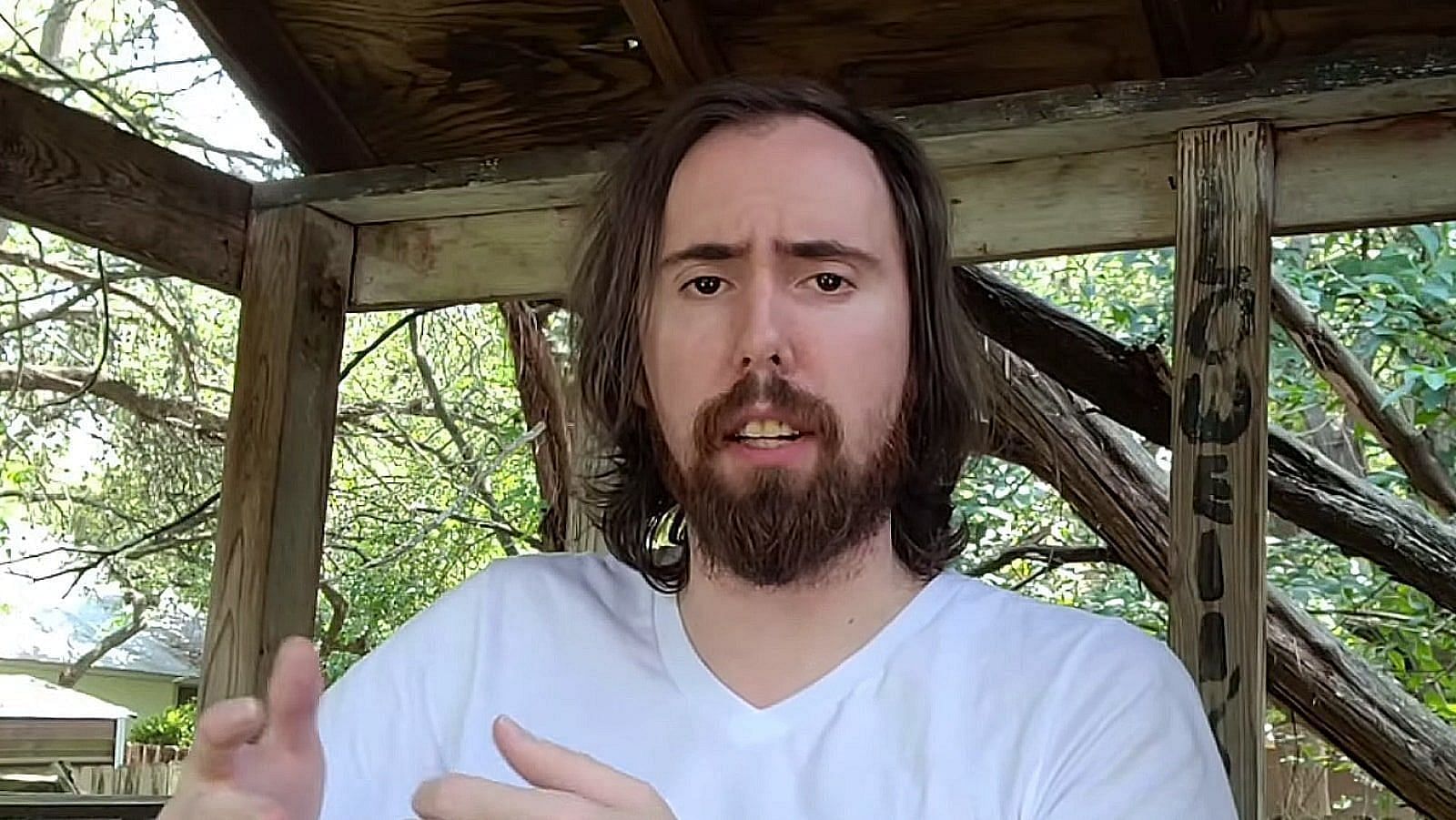 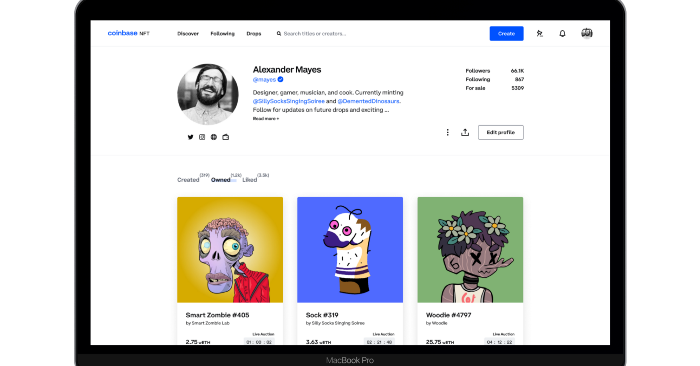 Coinbase is adding a way to showcase NFTs later this year 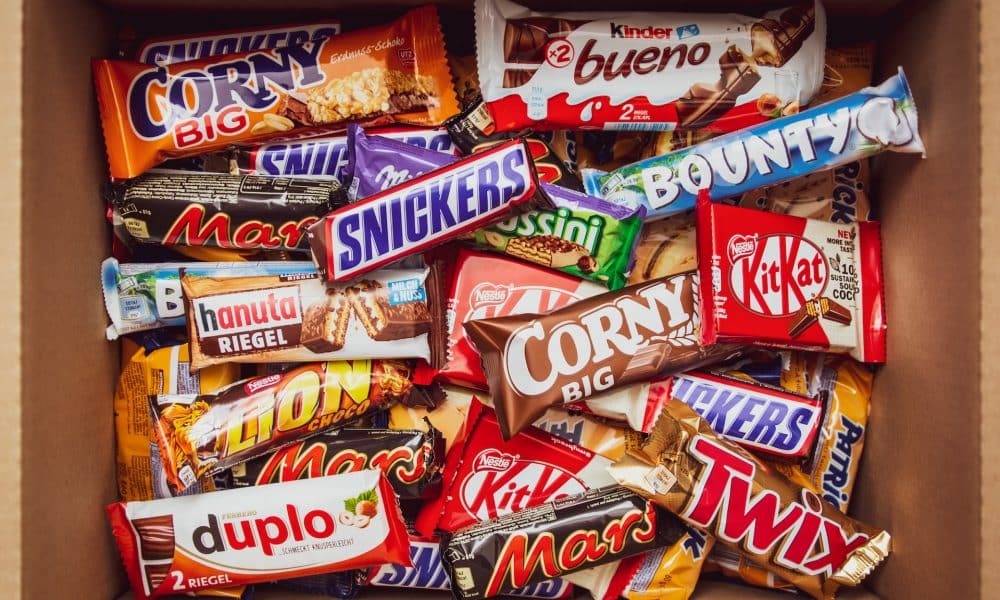