Venture capital firm Framework Ventures has raised $400 million for a fund focused on investing in early-stage startups involved in some of the crypto industry’s frothiest sectors.

Framework’s third fund (FVIII) is expected to target blockchain gaming, Web3 and DeFi startups, as well as networks in the hope of banking big on the next successful crypto vertical, according to a statement Tuesday.

Of the total $400 million, 50%, or $200 million, has been earmarked for blockchain gaming, Adam Badrawi, the firm’s communications partner told Blockworks in an email. Badrawi declined to comment on where the remaining 50% would be split.

The firm now oversees approximately $1.4 billion, pole-vaulting it to one of the largest VCs in the blockchain industry. The majority of Framework’s assets stem from a small set of institutional stakeholders.

Considered by some as one of the earliest DeFi (decentralized finance) venture capital firms, Framework planted its roots in 2019 by leveraging an $8 million raise slated for the budding growth of DeFi.

Now intending to expand upon its beginnings, Framework said its investor team had “identified” the industry’s gaming sector as an area of “significant growth” over the next five years.

The company said it was “reinforcing its commitment,” having already dedicated large swaths of capital to various segments of the gaming sector following early round investments in Stardust and the $6 billion project shooting for a Triple-A title, Illuvium.

We believe we have pioneered a new style of crypto investing…and intend to deploy it aggressively across other major verticals in the blockchain industry, Framework Co-founder Vance Spencer said. “We believe were well-positioned to outperform our competitors, including the Sand Hill set that is only now coming into crypto and Web3.” 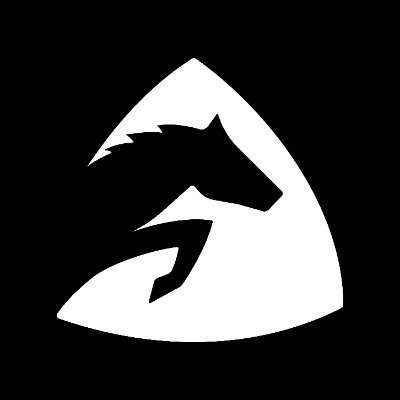 Paycer to combine DeFi and Cryptocurrency with conventional banking services 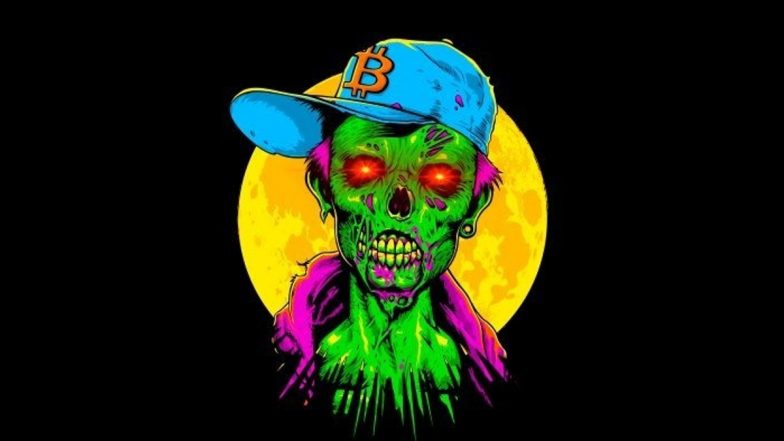 Crypto Zombie: The Man and the Mind Behind the Exponential Rise of the Defi Space

Terra Hard Hit as DeFi Drops 20% in a Week