Jim Messina participates in a panel discussion during the annual Milken Institute Global Conference at The Beverly Hilton Hotel on April 29, 2019 in Beverly Hills, California.

Jim Messina, former President Barack Obama’s deputy chief of staff, is bringing some hefty lobbying guidance to a London-based cryptocurrency trading platform as the industry braces for new regulations in the U.S. and abroad.

The crypto industry has been ramping up lobbying around the world with potentially strict regulations on the horizon. The Biden administration released its framework on potential U.S. crypto regulations earlier this month, including ways that could help fight fraud.

Kasselman described Messina as a critical guide to the company’s lobbying and overall policy efforts. He noted that Messina is not a registered lobbyist, yet often advises their team on lobbying strategy.

“You can say that we are probably one of the most prolific companies when it comes to public policy engagement related in crypto globally, certainly in the U.S. and western Europe. That’s a direct result of Jim and his guidance on that front,” Kasselman said. Messina, who was Obama’s deputy chief of staff, is now the CEO of the consulting firm The Messina Group.

Though Messina is not a registered lobbyist, the Messina Group has provided guidance on lobbying and other policy issues to Uber, Pillpack, Airbnb, Google, Delta Air Lines and Hutchison Whampoa, according to a list of clients on its website.

Kasselman credits Messina with the company hiring Ian Mair as Blockchain.com’s head of U.S. policy and Giles Swan to run its European policy. Blockchain.com, which maintains U.S. headquarters in Miami, was also among a group of crypto companies that lobbied elements of the Digital Financial Assets Law, which would tighten oversight of the industry in California where many U.S.-based crypto firms are based. They “offered amendments and feedback” after the bill was introduced, Kasselman said. He said their “main amendment focus” was the bill’s “implementation period.”

If signed into law by Gov. Gavin Newsom, the bill would go into effect in 2025 and require companies, such as digital-asset exchanges, to obtain licenses through the state’s Department of Financial Protection and Innovation.

Kasselman also noted that Messina guided them on how best to lobby the European Parliament on its crypto regulation known as Markets in Crypto-assets rules.

Kasselman said they won their latest battle with members of the parliament and their staff as the EU was deciding “whether or not it would basically decide to make non custodial wallets illegal,” he said. These types of digital wallets, which Blockchain.com promotes on its website, act effectively as an ultra secure crypto savings account.

“It’s core to our business belief that we should give people control of their assets and protect it from all other potential interference. And Jim really made us think through ‘what is that argument, what’s going to work in Brussels? What is that those members of parliament are worried about and how do we address these concerns?'” Kasselman said. “And as a result of his counsel, having worked with heads of state across Europe for years, we crafted, I don’t want to call it a campaign but sort of an argument that we went in and met with some of the ministers and won.”

Swan, the company’s head of European policy, met with the staff of EU commissioner of financial services, Mairead McGuinness, in May to discuss so-called transfer of funds regulation, according to a disclosure report. McGuiness has been critical of cryptocurrencies, and said digital assets were “one of the newest ways to launder money” in a tweet last year. 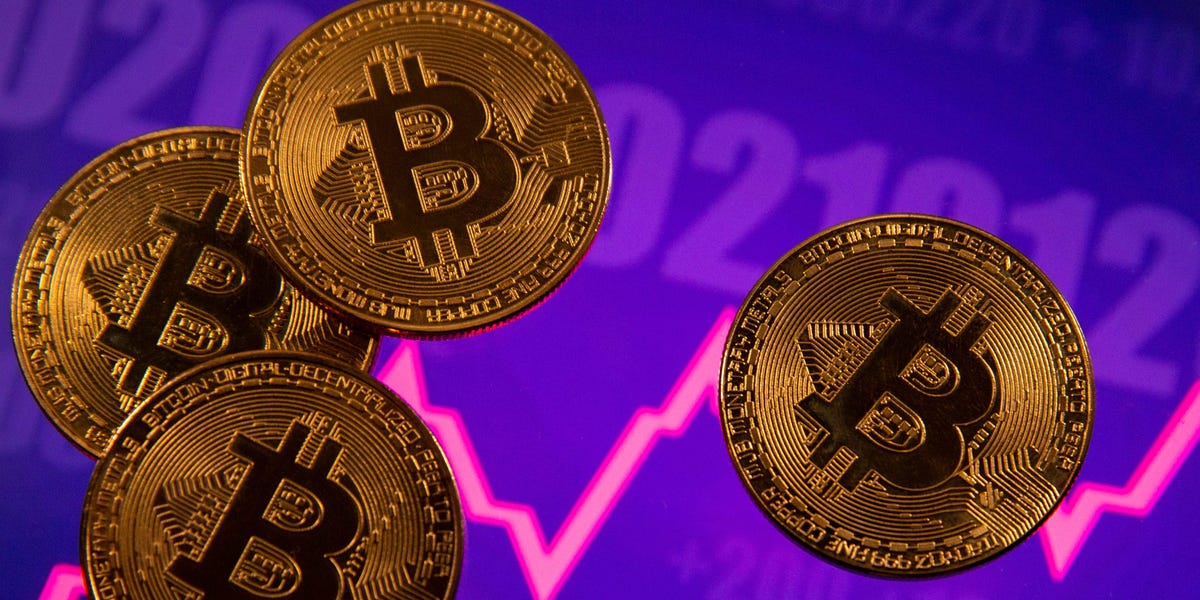 The Queen City of Crypto and the Regulatory Landscape