In a Reddit post discussing Fils-Aim’s comments, fans expressed the different reasons why they don’t want NFTs or blockchain implemented in games. One fan said that they just want to relax in a virtual world and not have to worry about any markets or money, saying the “Animal Crossing: New Horizons” turnip market was even too much for them. Another fan pointed out that even if a gaming company wanted to have a real-money marketplace within a game, that could be done without NFTs or the blockchain, similar to the auction house “Diablo 3” launched with.

“Blockchain is stupid and bad for the environment. I get that you want money, but there are better ways. Continuing to make a non-blockchain Animal Crossing, for example. That’s a great way to make money,” radewagon wrote.

Fils-Aim did end his thought by saying that whatever the implementation of the blockchain and NFTs into games is going to be, it needs to make sense from a player perspective. Considering all the pushback against these things in games, it doesn’t seem like any company has figured that out just yet.

Nintendo continues to dominate the non-NFT marketplace, though.”Nintendo Switch Sports” players are throwing controllers into TVs like its 2006 and having a great time doing it and “Mario Strikers: Battle League releases next month.

E.U and US Can Coordinate Effort "on a Shared International Approach to Regulating Crypto": EU Commissioner Want to learn more about blockchain? Check out these 8 Pittsburgh communities, resources and people to follow 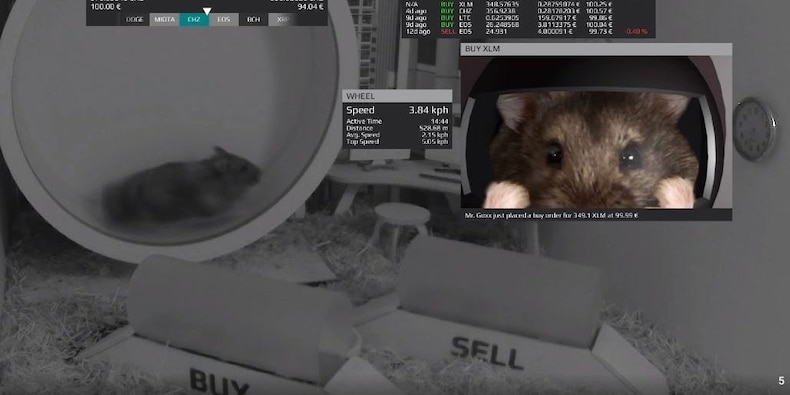 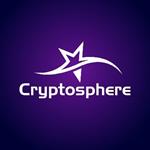