The former Coinbase product manager accused of insider trading is reportedly pleading not guilty to the charges filed against him.

Since the price of newly listed tokens on Coinbase tends to go up, the trios alleged scheme potentially brought the accused at least $1.5 million in profits.

Reuters reports that the Wahi brothers plead not guilty during the arraignment at a Manhattan federal court on Wednesday. The two are released on $1 million bail each and are set for a court appearance on March 22nd. The third defendant, the brothers’ friend Ramani, remains at large.

US prosecutors say that the suit is the first insider trading case involving cryptocurrency. Ishan Wahis lawyer, David Miller, says that the charges should be dismissed because insider trading involves only securities or commodities.

The U.S. Securities and Exchange Commission (SEC) says that at least nine digital tokens involved in the charges are securities. Coinbase, which supports seven of these assets, refutes the claim saying that it does not support securities on its platform.

Seven of the nine assets included in the SECs charges are listed on Coinbases platform. None of these assets are securities.

Binance and Mastercard will launch prepaid crypto cards in Argentina

Bitcoin (BTC) and Ethereum (ETH) To Be Policed by CFTC Under New US Senate Proposal: Report

Nigeria Becomes The First African Country to Launch a Cash-Based Decentralized Currency, Despite Concerns About Its Usage 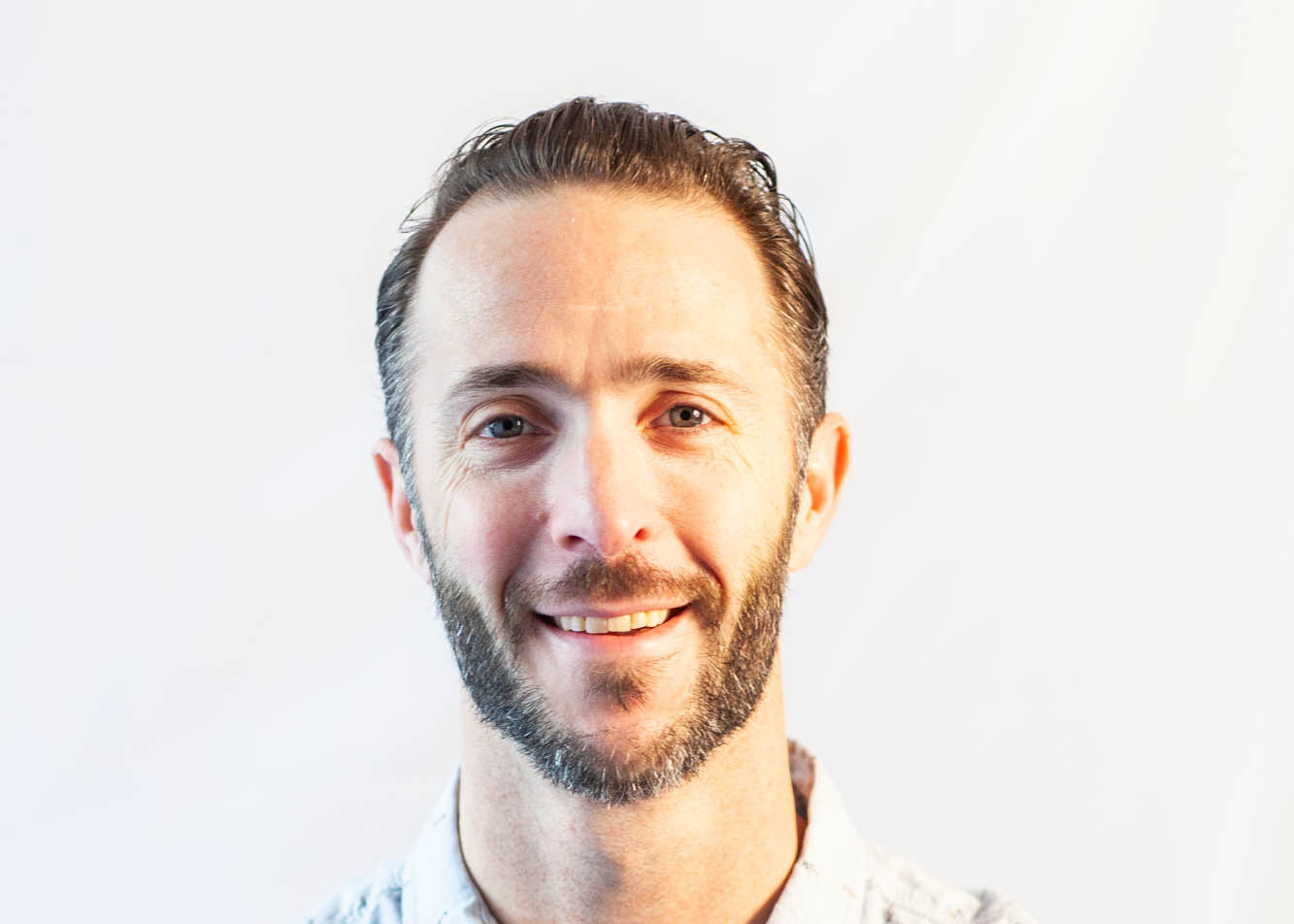 Stability and regulation are needed now more than ever in crypto 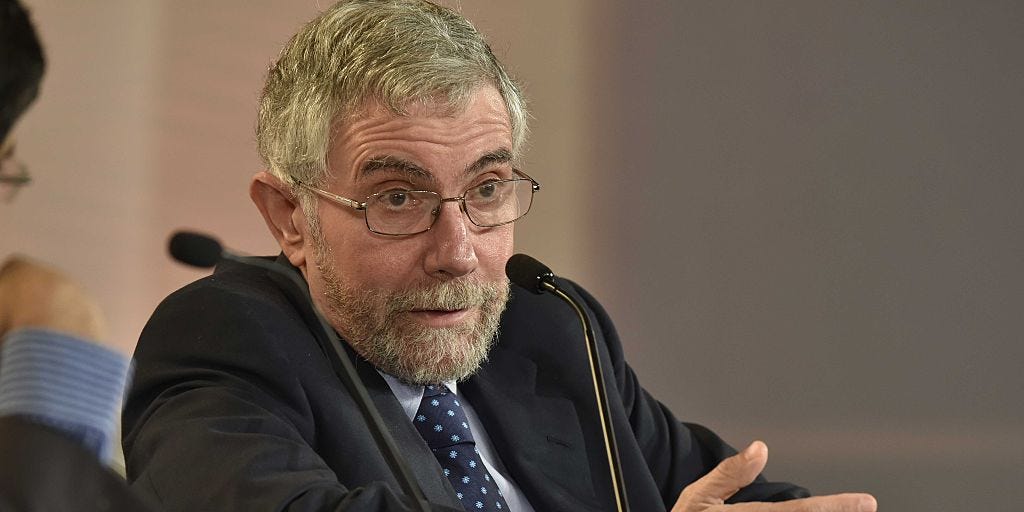