Following efforts by the US and others to address cryptocurrency standards, UK officials this week said they want Britain to lead the world and create their own government-backed digital token for international trade.

We want this country to be a global hub the very best place in the world to start and scale crypto-companies, said John Glen, MP and UK Economic Secretary to the Treasury.

Glen’s comments came during a keynote speech at the Innovate Finance Global Summit during Fintech Week 2022. He also asserted the UK is the leading European financial technology (Fintech) hub, second only to the US worldwide.

The minister said work is under way to regulate stablecoin and develop more of aregulatory framework for digital assets. He said that the UK Chancellor has asked the Royal Mint to create a non-fungible token (NFT) to be issued this summer.

NFTs are digital tokens representing data, media, or valuable assets, such as real estate or memorabilia. The intrinsic value of NFTs varies wildly based on what they represent, making their value highly subjective. The popularity of NFTs, however, has soared in recent years.

Almost half of the Fintech unicorns in Europe are based in the UK. And last year, the sector attracted more investment than France, Germany, Sweden, and the Netherlands combined, Glen said. We think that by making this country a hospitable place for crypto, we can attract investment, generate swathes of new jobs, and create a wave of ground-breaking new products and services.

Innovate Finance CEO Janine Hirt said Glens efforts have led to a comprehensive effort to work with regulators to bring stablecoin into the regulated space, created a more flexible “beta testing” approach to regulation, and updated the tax and legal basis for digital assets and decentralized finance (DeFi).

Unlike traditional financial networks, where centralized electronic messaging platforms are used to transfer funds between banks and businesses, DeFi uses secure distributed ledgers or peer-to-peer networks, such as blockchain, to transmit digital money and NFTs. DeFi removes banking control and the clearance and settlement middlemen to move funds near instantaneously across borders.

It shows that the UK is getting ahead of the curve with respect to emerging technology, Shaw said via email. There needs to be a degree of regulation for digital assets to become globally accepted, be taken seriously and have widespread adoption.

We have to be forward thinking in our approach to digital assets, and it is imperative that the private sector has a seat at the table in the discussions with regulators to get the balance right, Shaw said.

Late last month, US lawmakers joined other government officials and called on the US to create a Central Bank Digital Currency (CBDC) to ensure it does not fall behind other nations. The legislators introduced a bill that would allow the US Treasury to create a digital dollar a virtual representation of the US dollar that could be transmitted across DeFi networks.

Generally speaking, there are three kinds of digital currency:

The recent flurry of interest in creating a national electronic dollar is evidence the US is playing catch up with other nationsalready pilotingtheir own central bank digital currencies.

As digital payment and currency technologies continue to rapidly expand and with Russia, China, andover 90 countries worldwidealready researching and launching some form of Central Bank Digital Currency, it is absolutely critical for the US to remain a world leader in the development and regulation of digital currency and other digital assets,”Rep. Stephen Lynch (D-Mass),said in a statement.

According to the US-based think tank the Atlantic Council, among the nations with the four largest central banks, the UK is ahead of the US in creating standards and regulations around crypto. Both nations, however, are following the lead ofother countriesalready using or piloting digital tokens. For example, China has been expanding the pilot program of its retail CBDC the e-CNY while concurrently banning the use of cryptocurrency. Nigeria launched its CBDC,the e-Naira, in October 2021 for retail use.

The consequences of falling behind other nations could be serious for both the UK and US, because those leading the charge could by default establish the technology and policy standards for cross-border use of digital currencies for the whole world.

One problem with a lack of international standards and regulatory oversight is that cryptocurrencies can be used by criminal groups for nefarious activities, such as money laundering and human trafficking. For example, faced with a growing number of sanctions following its invasion of Ukraine,Russia is likely using cryptocurrenciesto continue cross-border commerce anonymously.

It still is a wild west show and we need regulatory clarity to tame it, said Avivah Litan, a distinguished analyst and vice president at research firm Gartner. Regulatory agencies have different views on cryptocurrencies.

Since January 2020, crypto-asset firms operating in the UK have been subject to Money Laundering Regulations, and the country recently consulted on implementing the Financial Action Task Forces Travel Rule for transfers of crypto-assets, according to Glen.

We have a very robust system in place, and we wont compromise on those high standards, Glen said.

The UKs Financial Conduct Authority (FCA), a regulatory body, announced this week it will organize the first of a series of “crypto-sprints,” or research efforts, next month involving scores of industry experts.

The “sprints” will inform FCA policy thinking, and participants will be tasked with coming up with some of the legal, technical and regulatory challenges the industry faces, and then coming up with practical solutions which, we the government, will take forward as quickly as we can, Glen said.

We will also deliver the Financial Market Infrastructure Sandboxon which we are making very good progress, Glen added.

The Sandbox to be run by the Bank of England and the FCA will allow firms to experiment and innovate in providing the services that underpin markets. It will also enable them to test new technologies that could transform financial markets by delivering greater efficiency, improved liquidity, enhanced transparency, and greater security, Glen said.

We intend to have this up and running next year, he said. And if it teaches us that we need to update the relevant legislation, then we will do that too.

Demand For Polkadot Slumps; Where's It Headed Next? 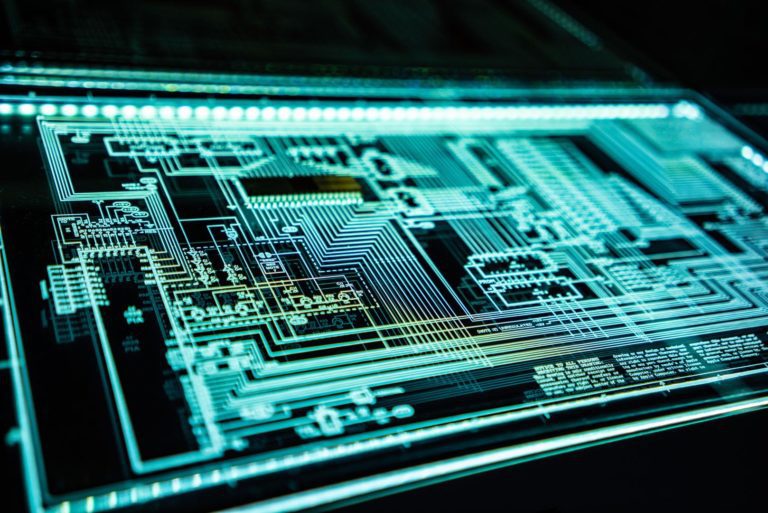 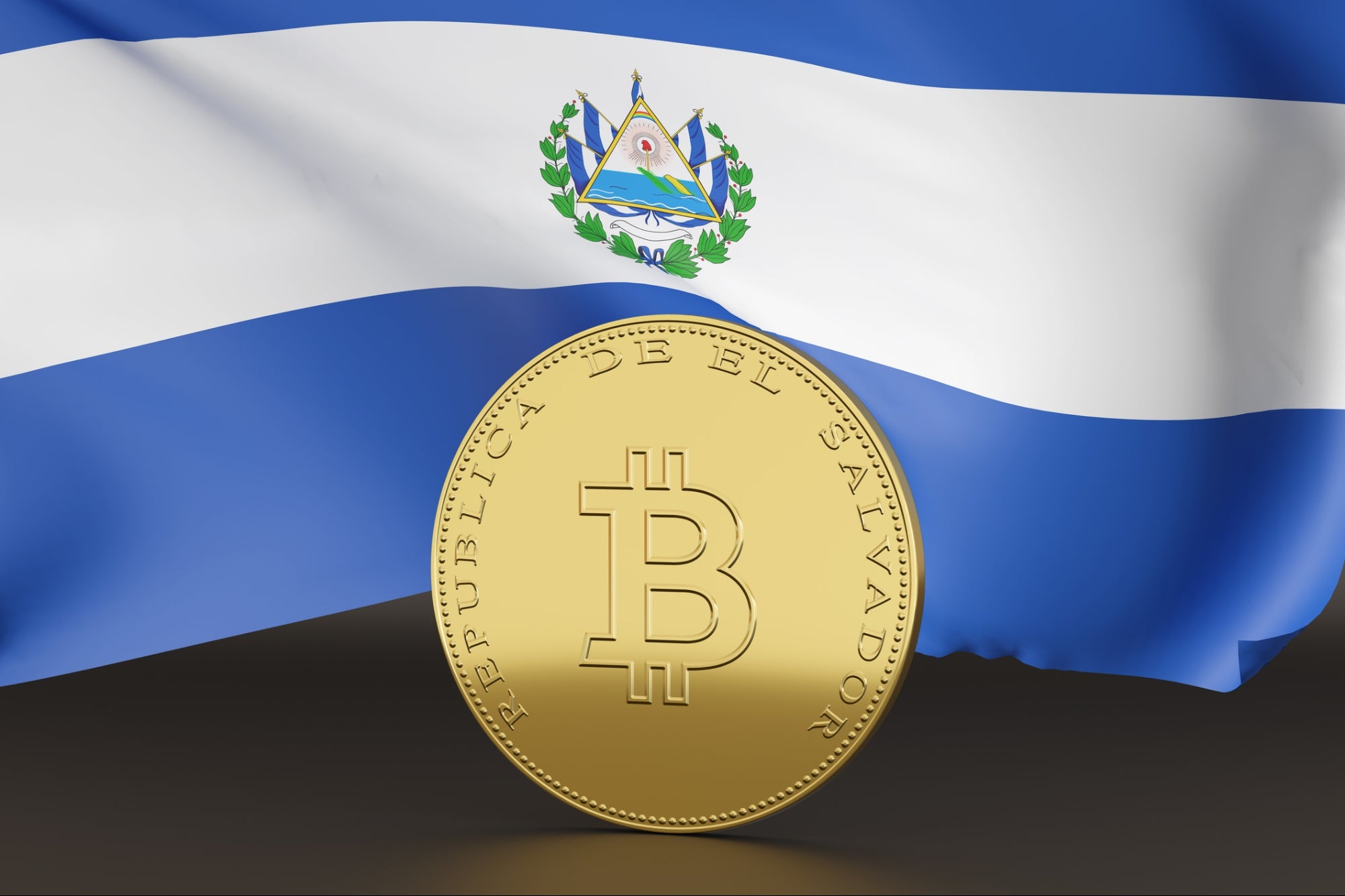