During the past week, Bitcoin’s hashrate has dropped a few percentages after reaching 288 exahash per second (EH/s) on June 8, 2022. Bitcoin miners, however, got a break on Wednesday, June 22, as the mining difficulty dropped by 2.35% making it easier for miners to find blocks. The 2.35% drop brings the difficulty down to the 29.50 trillion range for the next two weeks. 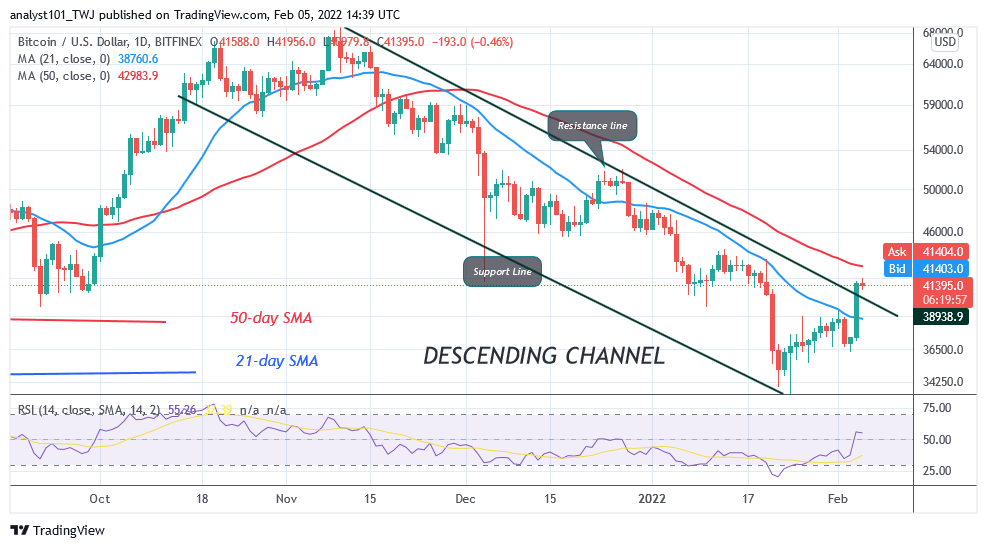 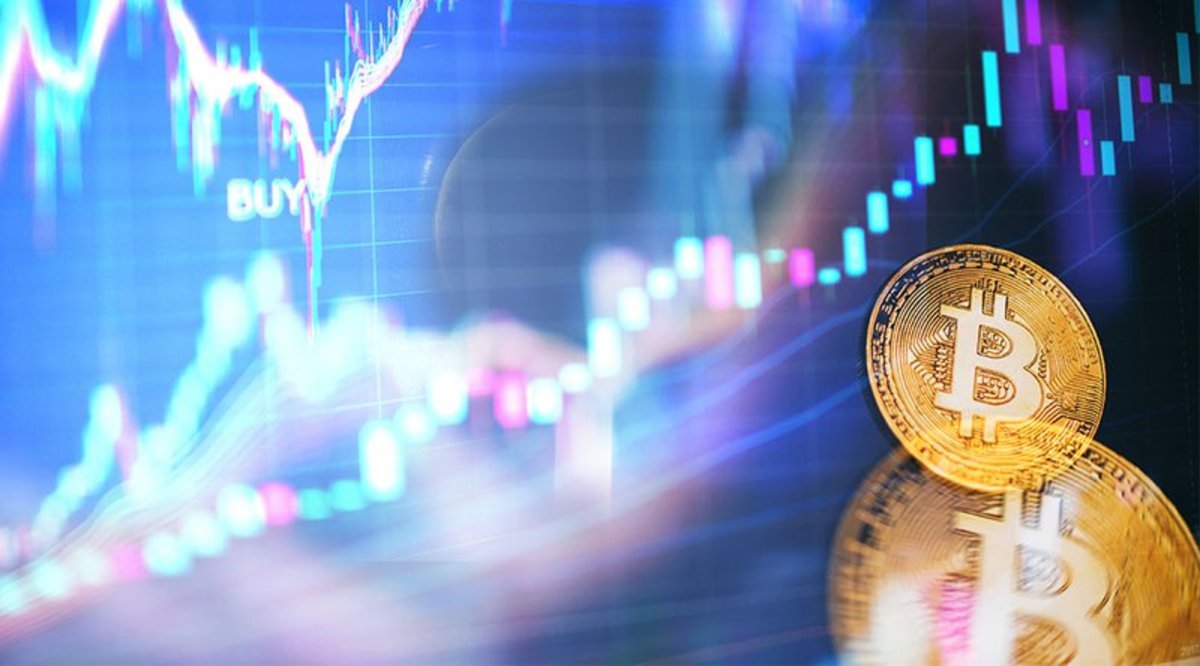