Florida Man Token has launched its upgraded NFT ecosystem that introduces a seamless UX/UI design and enhanced NFT staking functionality. In addition, the project announces it has struck multiple long-term partnerships that coincide with their NFT-advanced ecosystem upgrade as part of its vast multi-channeled marketing campaign that seeks to offer a hassle-free entry into the decentralized finance crypto space.

Hosted on the Binance Smart Chain, Florida Man Token has figured out the recipe to success in an oversaturated defi market by offering investor-friendly methods to earning routine passive income in a safe manner.

Supplementing the technical prowess behind the team, thought-leading approaches to project management, marketing and advertising, strategic development, and partnerships vault Florida Man Token into an all-new tier of legitimacy while still trading at a highly desirable price range.

Consisting of close to 20 highly experienced team members, many of which are employed via Florida Man Token’s parent company, Wen Moon, LLC, the defi NFT platform upgrades is built around simplification of entry into both decentralized finance and the NFT space for beginners and those stepping further into the possibilities of cryptocurrency outside of centralized exchanges.

This latest version of the Florida Man Token NFT ecosystem, a developmental effort that has undergone nearly three months of rigorous design and technical review efforts, integrates investor-friendly compatibilities across devices, significantly enhances the user experience while interacting with the platform, and upgrades NFT staking functionalities for seamless, automated weekly rewards payouts. Bolstering the technical developments, Florida Man Token has visually enhanced and simplified the way users interact with the NFT platform, including such updates like animated NFT pack opening scenes that pull at one’s strings of reality while featuring seamless control over NFT contract interaction.

Billy Campbell, Partner and Head of Development, describes the developmental efforts over the past three months as nothing short of a “spectacular result of a shared team vision, a strong and supportive investor community, and a precise execution of long-term plans.” He goes on to credit the Florida Man Token community, largely found in their public Telegram chat group, as the “lifeblood of this project, even through a strongly bearish cycle in the broader market.”

Further explaining the approach of intense technical and strategic efforts that spanned weeks of broader market negativity, Mike Bianco, Head of Strategy and Investor Community, presents that “[the Florida Man Token community] always remains at the center of our strategic decisions- whether we are creatively seeking ways to give back and reward early supporters, producing a quick-turn around bug fix in an edge case, or simply delivering the fun and vibrant community and ecosystem our investors have come to expect- all decisions are made through information gathering, investor feedback, and actively listening to recommendations and put into testing to ensure positive results, continual growth, and frequently scaling the solutions we bring to market.”

Raising attention to its agency-level marketing and advertising approaches, Eray Keremoglu, Head of Marketing, explains that “Startup projects on the Binance Smart Chain are rife with risky projects, and many potential investors have come to realize the frequency of being on the wrong side of them. That’s why we aimed to create something that is unquestionably safe, secure, and trustworthy. But it’s one thing to say it, it’s another thing to prove it. We achieved this early on with the basics,.. now, we focus on ‘walking the walk’ when it comes to growing our investor base, and that starts with next-level marketing across numerous channels and touchpoints.”

He excitedly remarks that while the organization regularly raises awareness, its campaign that coincides with the NFT ecosystem upgrade release is “like a Super Bowl caliber campaign, packed with long-term and influential partnerships, that could truthfully launch the placement of Florida Man Token many tiers above its current ranking.”

The organization has finalized partnerships that aim to bring their characters to life and live up to the meme culture they are based upon, while simultaneously expanding its audience reach through availability and other forms of communication beyond the norm.

For starters, the project has struck a long-term partnership with Charles “Wide Neck” McDowell, who famously became an internet meme sensation for the size of his neck as soon on a prior mug shot. Having refocused his commitment to personal development, “Wide Neck” has paired up to serve as a real-life Florida Man headliner. Additionally, the Florida Man Token team has arranged promotion alongside “Daddy Long Neck,” who famously created viral content with “Wide Neck” and became a sensation due to the extremely long and narrow neck of Daddy Long Neck versus the extremely wide neck of, well, Wide Neck.

The project has also arranged partnership with Florida Woman, a podcast delivered by Tough Kitty Productions and hosted by Kelsey Ann Wacker and Nathan Simpson, who each boast successful careers in the performance and production industries. Eyeing wider availability and market awareness, Florida Man Token has also agreed to list on MemeNFT, a new NFT marketplace on the Binance Smart Chain and is expected to attract thousands of new, highly targeted investors.

Florida Man Token is currently trading at approximately a $500,000 market cap, up approximately 78% over the last 7 days. Its trading pair is FMAN/BNB and can be purchased on Binance Smart Chain decentralized exchanges, such as Pancakeswap.

The Season 2 NFT drop consists of 2,500 NFT cards of various rarity levels and drop rates (1-5), with Level 3-5 cards offering the ability to receive weekly payouts from the NFT staking rewards pool. Collecting the entire season (5 total seasonal cards), unlocks a guaranteed weekly payout when staked on their platform, as well as percentage shares of each level’s reward pool. The token currently has under 1,279 wallets registered as $FMAN holders.

Speaking with the core team- Billy, Mike, and Eray- they describe that the next steps in the development phase involve establishing cross-chain availability to expand their footprint and a broad-sweeping marketing campaign behind a sizable budget allocation with developmental costs catching a break. When questioned about which cryptocurrency blockchains they were planning, it was hinted that CRO’s Cronos Network and the Ethereum blockchain are on the horizon.

Seeking more information about the NFT staking and rewards structure, Campbell described that “our earliest of supporters will always benefit the most, as with any long-term investment opportunity. But that doesn’t mean future investors are missing out- Season 2 features a very similar staking rewards structure to Season 1 with slightly altered amounts to account for the increased number of NFT cards and growing user base.” In the future, they plan to introduce varying sorts of utility on a seasonal basis to continue the long-term viability of the platform, but Season 1 and Season 2 NFT holders receive payouts from a separate pool that makes it possible to do so indefinitely versus a finite period of time.

He further adds that “we don’t expect the Season 2 NFTs to be available for very long with current demand.” 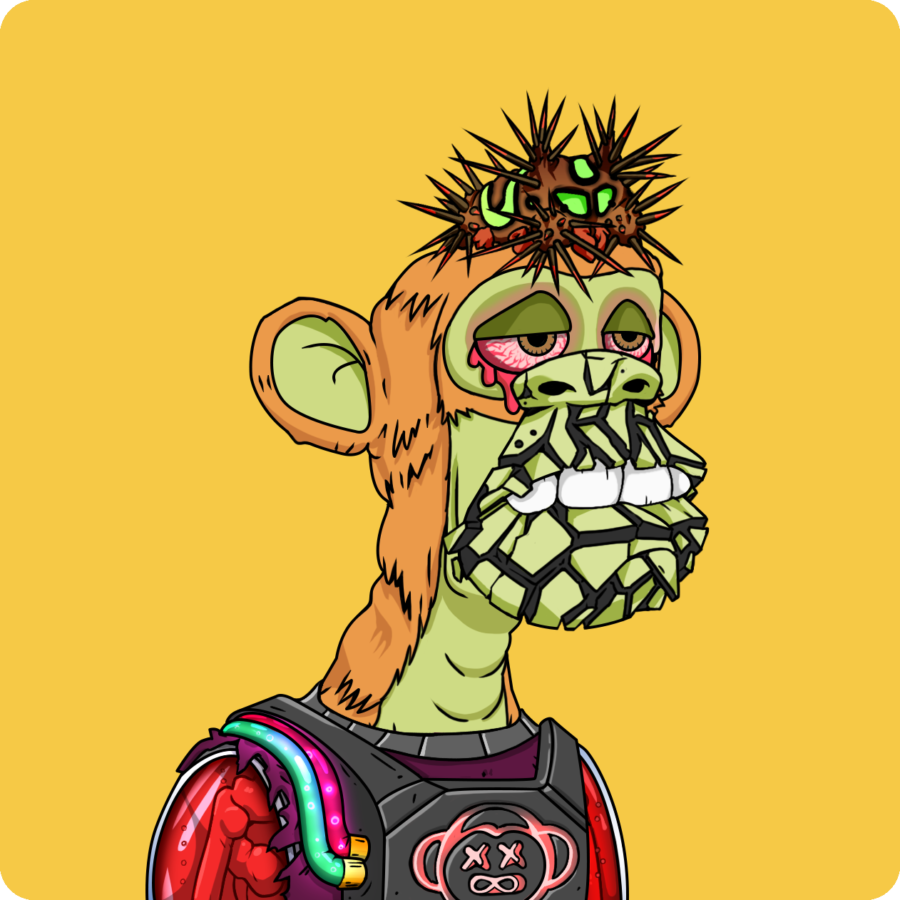 How To Get Free NFTs • Airdrops & Mints • Benzinga 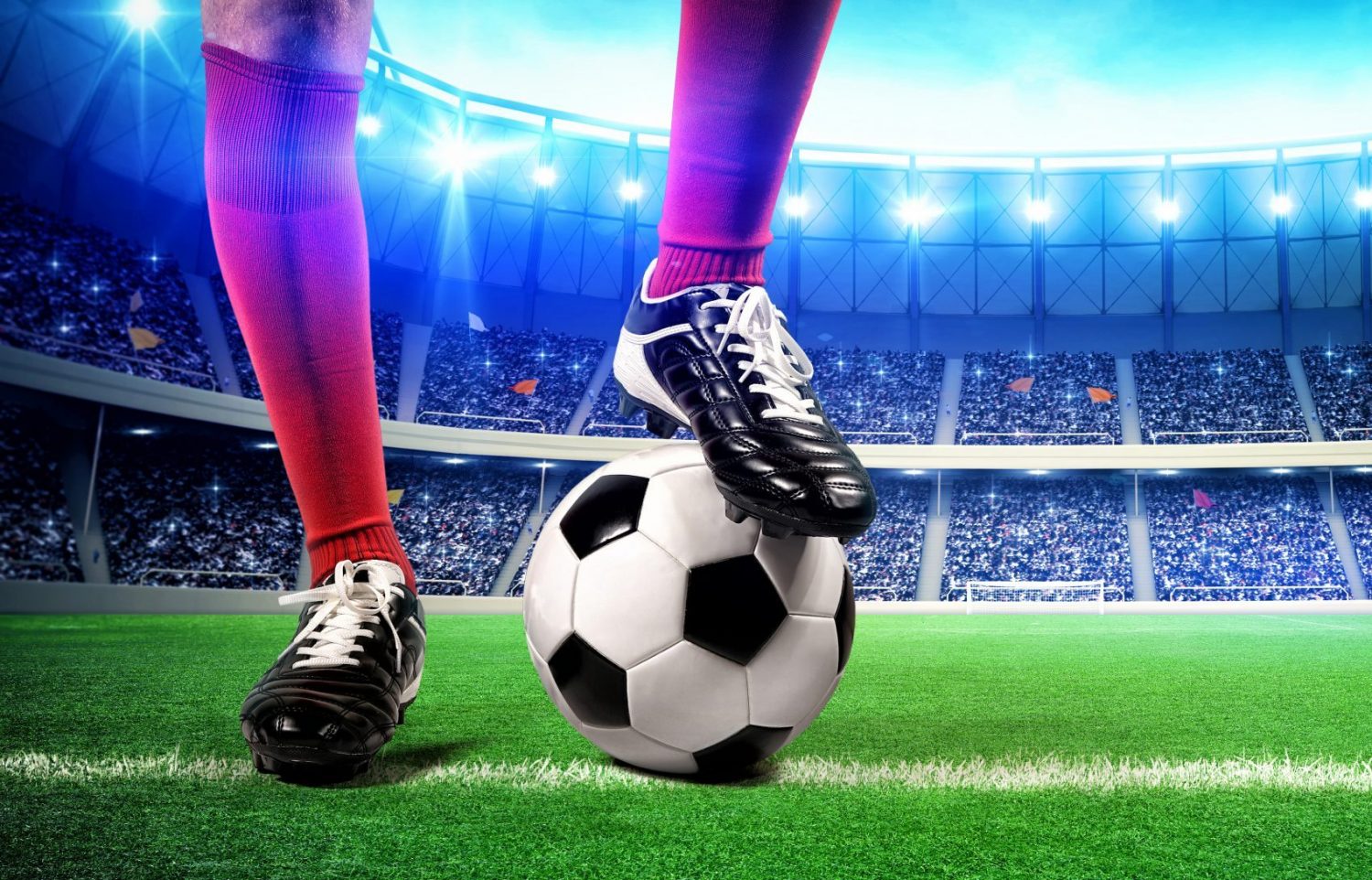 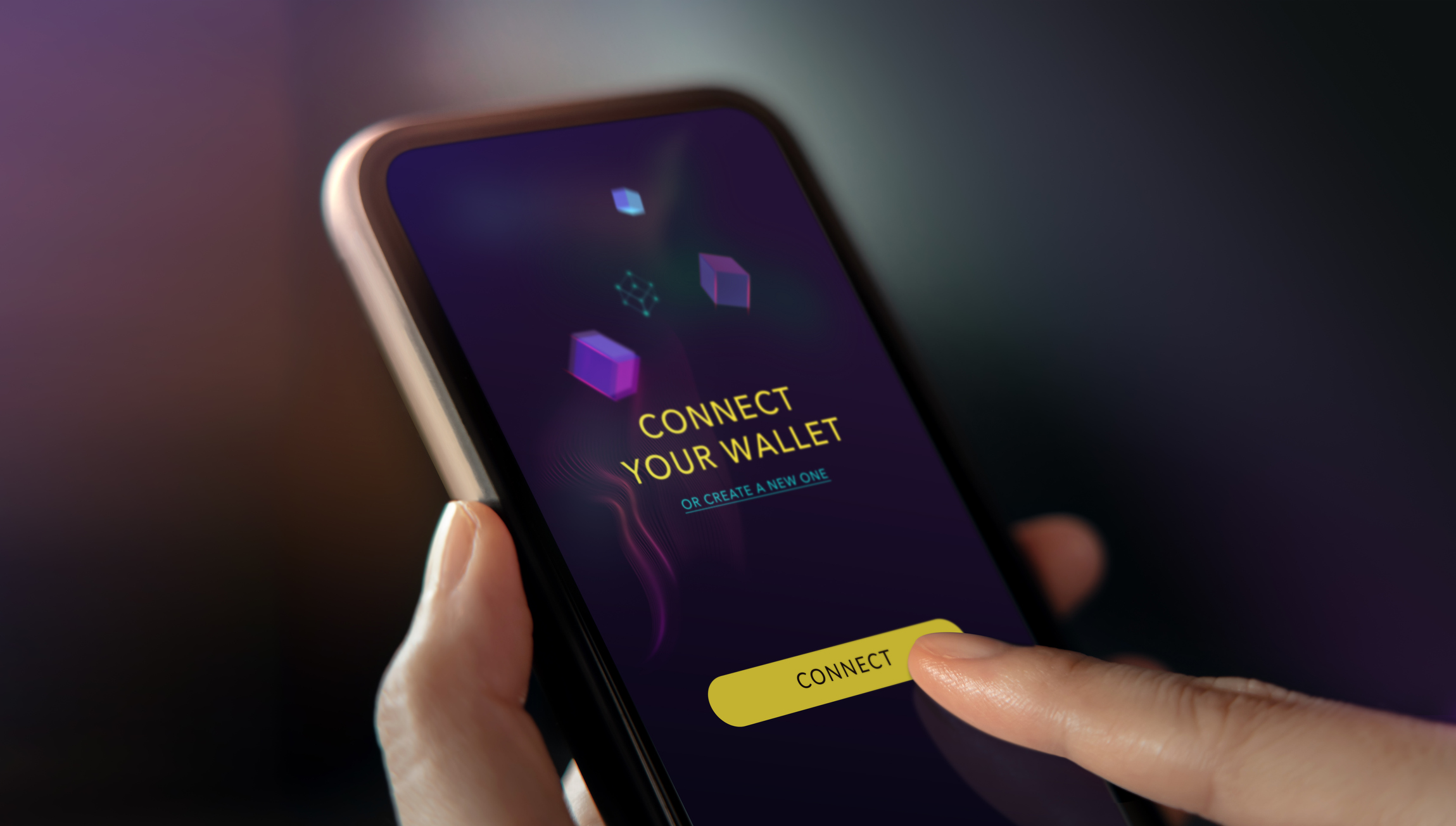 NFTs down, ETH up – by William M. Peaster

9 September 2022
Get the inside scoop by becoming a GEM INSIDER today!