Crypto services provider Fireblocks has added support for the Terra blockchain on its platform as institutional demand for decentralized finance (DeFi) grows.

Terra support comes in response to “record-breaking demand” from customers of its early access program, the company said today. The program is for Fireblocks clients who wish to participate in “special, early releases” of features and integrations that will launch on the Fireblocks platform before the public has access, CEO Michael Shaulov told The Block.

These customers deployed more than $250 million into Terra-based protocols within the first 72 hours of the integration being live on April 18, said Shaulov. That amount has now grown to over $470 million, he added.

Terra is the second-largest DeFi ecosystem, after Ethereum, by total value locked (TVL). The value locked in Terra-based protocols currently stands at over $25 billion, compared to over $113 billion in Ethereum-based protocols, according to data from DeFi Llama.

Shaulov said institutional investors benefit from accessing DeFi markets as they offer new yield generation opportunities that are not available in traditional markets and assets.

They can also build new products and services for their clients using Fireblocks’ infrastructure and generate revenue, said Shaulov.

Fireblocks currently supports both centralized and decentralized crypto trading platforms and saw a total transfer volume of $42 billion just in the last week of March, according to Shaulov.

The Terra support comes three months after Fireblocks added support for Solana. Shaulov said the firm aims to support “every major DeFi ecosystem” in the coming months and years.

Fireblocks is backed by notable investors, including Sequoia Capital, Paradigm, Ribbit Capital and Bank of New York Mellon. The firm recently raised $550 million in a Series E round at an $8 billion valuation.

From Baseball To Blockchain: The Right Of Publicity In NFTs

(They're) Not Okay Bears - by William M. Peaster 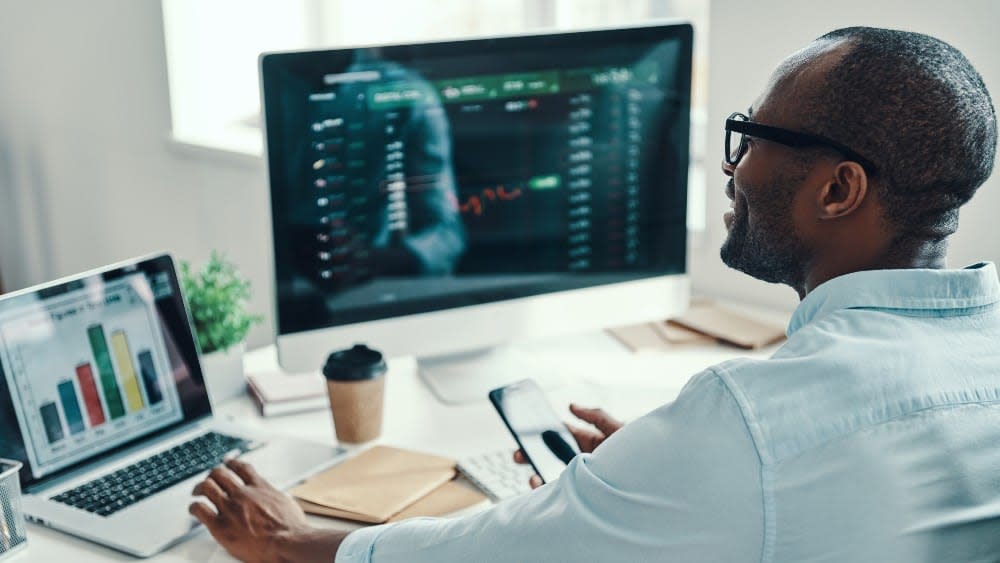 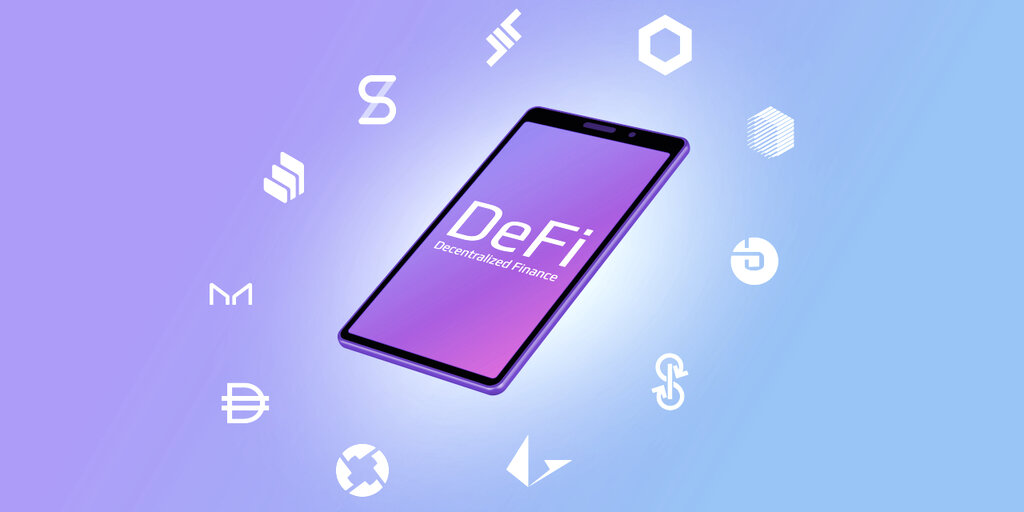 How ERC-4626 Could Fuel the Next Wave of DeFi 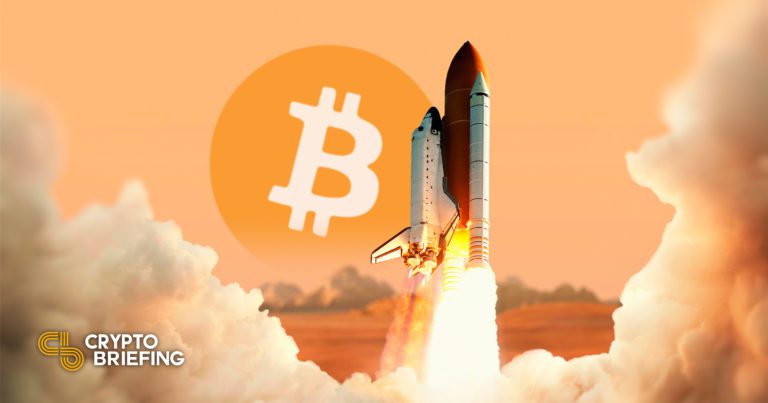 Bitcoin Flashes Buy Signal for the First Time Since January 18 December 2021
Get the inside scoop by becoming a GEM INSIDER today!