The South African Reserve Bank (SARB)announcedplans to begin regulating cryptocurrencies in 2023, treating them as financial assets rather than as currencies. News came from SARB Deputy Governor Kuben Chetty via dialogue in an online series hosted by PSG. The legislation would allow listing digital assets under FICA to regulate the sector.

One of the major benefits here? Exchanges will be compelled to collect KYC data from its users. The implementation of a KYC program is low-hanging fruit in the digital assets space. It is one of the easiest ways to make the trading of cryptocurrencies and other digital assets more secure, keeping assets away from terrorists and other bad actors, said Richard Gardner, CEO ofModulus, a US-based developer of ultra-high-performance trading and surveillance technology that powers global equities, derivatives, anddigital asset exchanges.

MiCA, passed through the EU, has been a major catalyst for countries around the globe to get moving on their own regulatory regime. Countries that had been taking a wait-and-see approach to regulation, including South Africa, the United States, and the United Kingdom, now seem to see the urgency in moving forward. I think thats likely because they dont want to cede regulatory authority to the EU. While the EU couldnt mandate regulations outside of their jurisdiction, without any competing regulations, it could be taken as the gold standard. I think these other countries are now saying, Wait a minute — we want to be included, too, explained Gardner.

While it isnt likely that were going to see an international regulatory regime, I think it is quite likely that global nation states are going to see the wisdom of coming together to set regulatory expectations which have commonality. Theyre going to want to play, mostly, by the same set of rules, so the EU really fast-tracked their interest in this area, said Gardner.

South Africa has some outsized influence here because the country has a sizable segment of its population, estimated at roughly 13%, invested in digital assets. Beyond that, the blockchain movement has really started infiltrating industries across the board. Traditional finance has begun to invest in the space. So, theres really a great deal of clamoring for commonsense regulations, said Gardner.

Modulus is known throughout the financial technology segment as a leader in thedevelopment of ultra-high frequency trading systems and blockchain technologies. Modulus has provided its exchange solution to some of the industrys most profitable digital asset exchanges, including a well-known multi-billion-dollar cryptocurrency exchange. Over the past twenty years, the company has built technology for the worlds most notable institutions, with a client list which includes NASA, NASDAQ, Goldman Sachs, Merrill Lynch, JP Morgan Chase, Bank of America, Barclays, Siemens, Shell, Yahoo!, Microsoft, Cornell University, and the University of Chicago.

I think that, overall, though, the industry needs a great deal more attention than simply AML & KYC regulations. Thats a place to start. It is the bare minimum. It will make the industry safer, but the industry really could use other guidelines, particularly as it relates to exchanges and asset custodians. Exchanges and custodians continue to make the news for hacks and other malfeasance. In some cases, it is due to a poor technology infrastructure that was simply begging to be breached. In others, it came down to employee negligence, where employees failed to utilize best practices in security. Obviously, self-regulation hasnt worked out as well as many had hoped, so it is long past time for government to fill in the void and delineate exactly what is expected from exchanges and custodians, given the assets they are expected to safeguard, said Gardner.

Kompute Seeks to be the “AWS” of Decentralized Cloud Computing 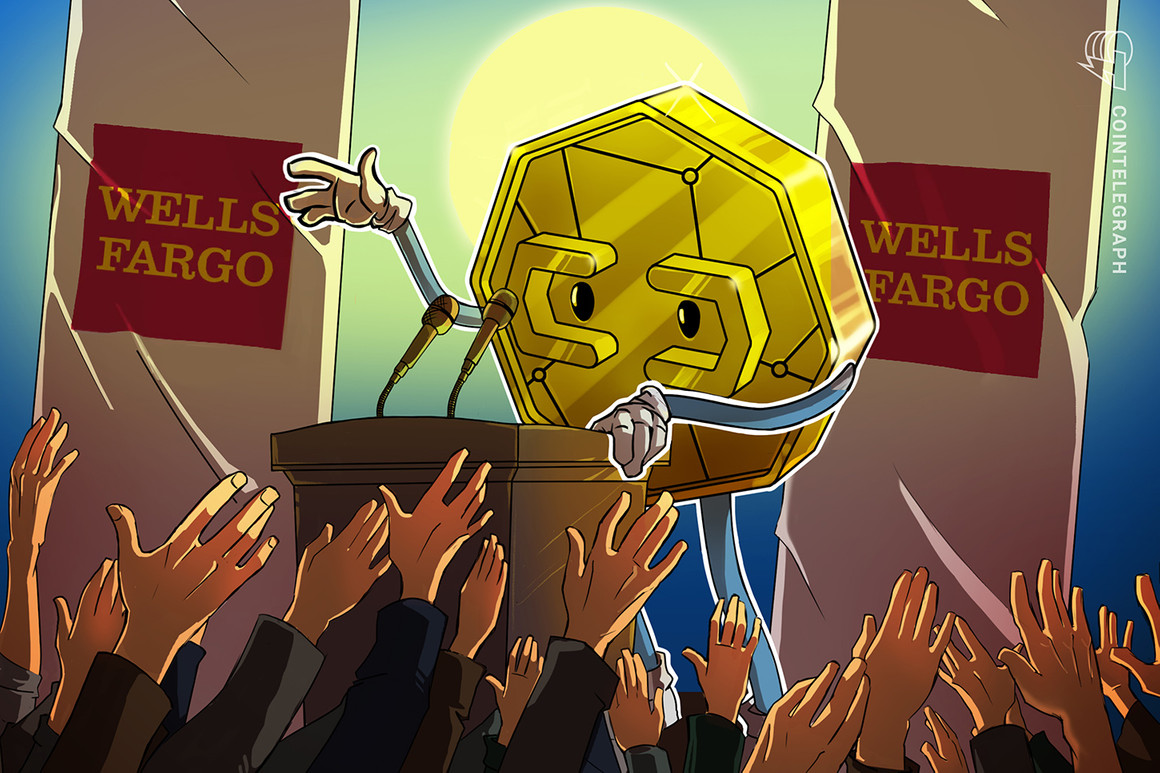 What is the status of crypto regulation in Brazil?