From the Editor’s Desk

Crypto winter-weary digital asset investors might be forgiven the temptation to call a reversal of fortune as cryptocurrency values rose earlier this week. Alas, all the wishful thinking in the world wont move the market, despite what some may tell you about the irrationality of certain asset prices.

Yet theres a sense that the end of the deep freeze may be in sight. As the dramas around the recent bankruptcies of overleveraged crypto companies play out and investors lick their wounds, its not unreasonable to ask whether the market has hit bottom. In truth, its a notoriously difficult call to make, and given the persistence of geopolitical and other risks that sent crypto and traditional equity markets alike reeling in the first place this year, we likely should brace for more volatility ahead.

That hasnt fazed some with a stake in the digital asset space, however, as upscale U.S. jewelry retailer Tiffany & Co. demonstrated earlier this week when it unveiled plans for a collection of 250 gemstone-studded pendants modeled on CryptoPunks non-fungible tokens. Its betting that at least some of the people who have held their nerve and HODLed one of the sought-after NFTs despite months of declining market activity will be game enough to lay down 30 ETH (around US$48,500) to acquire one of these baubles.

Nor has the possibility of more market turbulence scared off Chinese Web 3.0 companies as they quit their Covid lockdown-buffeted country for the greener pastures of Singapore.

Which brings us back to reversals: The Southeast Asian city-state has been much criticized by some in the crypto industry this year as its central bank has rolled back hopes that it might become a hub for retail activity in the sector.

The Monetary Authority of Singapore shows no sign of making a second course correction, but the fact that Chinese digital asset and Web3 firms are betting on the Lion Citys future in the industry shows that the sun is always shining somewhere, even in the depths of winter.

Until the next time,

By the numbers: Filecoin over 5,000% increase in Google search volume.

Filecoin was the biggest recent gainer among the top 100 cryptocurrencies by market capitalization, with a 100% weekly surge, peaking at US$11.24 on Monday, its highest price since the infamous Terra Luna crash in May. The decentralized storage networks token had, however, fallen to about US$8.37 by mid-week Asia time.

Crypto prices have been skittish recently. Before the current bear market, Bitcoin and other cryptos were moving in lockstep with broader asset markets, but that correlation may be weakening.

The divergence is being seized on by investors in search of big returns. July saw the largest amount of investment pour into crypto this year, according to a recent report by CoinShares. Some US$474 million sluiced into the market, almost reversing the US$481 million outflow in June. Proclamations that the crypto winter is over are now being made but such definitive conclusions are ill-founded.

Although the previous crypto winter was brought on by the speculative bubble around ICOs and Bitcoin bursting, the current period of low prices is more closely tied to the global economy. Rampant inflation and soaring energy prices make investing in exotic assets like Bitcoin a tough sell when bonds and other, more stable assets are showing healthier returns.

In addition, the burden of leveraged debt that pushed crypto prices to record highs in late 2021 is a worry for the industry at large. Part of the forced selling that wiped US$2 trillion off prices earlier this year was the result of unsecured or undercollateralized lending that wasnt subjected to proper due diligence.

By the numbers: CryptoPunks over 5,000% increase in Google search volume.

Upmarket U.S. jewelry retailer Tiffany & Co. is making a move into the digital asset space by offering 250 non-fungible tokens for sale to CryptoPunks NFT holders. The NFTiff collection, set to be released Aug. 5, are digital passes that could be redeemed for CryptoPunk-inspired gemstone-encrusted pendants hanging from 18-carat gold chains.

Tiffany & Co. has taken a leaf out of the Bored Ape playbook. Although NFT sales have dwindled to a fraction of last years level, the value of flagship collections such as Bored Apes and CryptoPunks has endured, creating an elite class of crypto investors that retailers are eager to reach. And Yuga Labs, the owner of both Bored Apes and CryptoPunks, has been all too willing to provide access to their HODLers.

Trading volumes in crypto have declined alongside discretionary consumer spending, but the wealthy just keep spending. This means that as the wider crypto market suffers its second crypto winter, luxury brands can target the HODLers deep pockets. So far, the tactic appears to be working.

Within 24 hours of Tiffany & Co.s announcement, NFT sales volume spiked 248%, according to data from CryptoSlam. Bored Apes has enjoyed similar spikes around big announcements, irrespective of broader market trends. This has prompted a clutch of luxury brands to try to access their elusive holders. That may be at odds with the early ethos of the communities built around NFT collections, but those sitting on six-figure-priced NFTs are likely not overly concerned.

A sense of foreboding in China in the aftermath of Covid lockdowns and uncertainty over future regulation are pushing some Chinese digital asset and Web 3.0 companies to set up shop in Singapore.

For Chinese companies, guanxi a culture of trading favors and leveraging relationships plays an important role in business success, and in-person interactions and dealmaking remain crucial. Sunny Zhang, Hogwarts Labs head of growth, told Forkast that its difficult to obtain first-hand or early information related to the industry from business partners if they interact only online. That could restrict the early development of a project, she said.

Metalphas Peng, who previously worked at crypto exchange OKX and built out its platform in China in 2016, told Forkast: The social circle is relatively small in Singapore, and offline networking can lead to many business opportunities.

Singapores low taxes, its ambition to become a crypto hub, its clear regulatory framework for crypto and its majority ethnic Chinese population are also advantageous to Chinese digital asset and Web 3.0 businesses seeking a new base.

Crypto companies seeking greener pastures in Singapore would be wise to know that although the Monetary Authority of Singapore (MAS), the city-states central bank, is keen to make the country the leading tech-driven financial center in Asia, it also expresses a high degree of skepticism toward cryptocurrency and is downright hostile to cryptos use by the masses. In a recent response to an inquiry from Forkast, MAS said cryptocurrencies have no fundamental value and that it frowns on cryptocurrencies as investments for retail investors.

Blockchain technology and crypto for institutions are where MAS has focused its attention. Its Project Ubin, for example, explored the use of blockchain for clearing and settlement involving payments and securities. For newly-arrived Chinese businesses, that means theyll need to pay close attention to their crypto strategies, particularly when it comes to any hoped-for forays into retail markets. 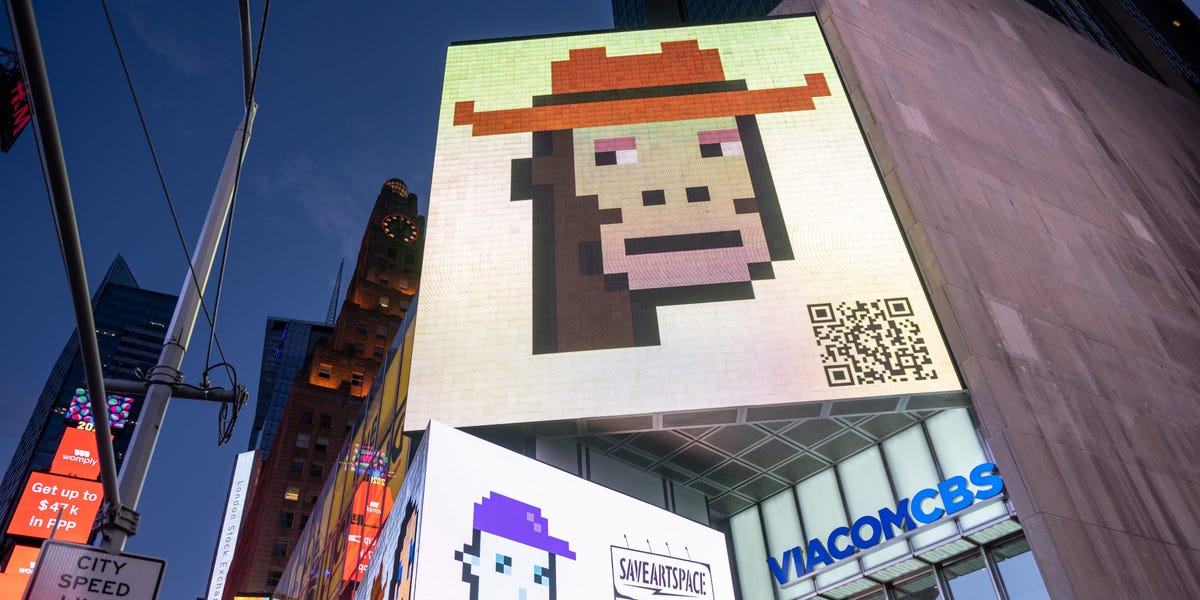 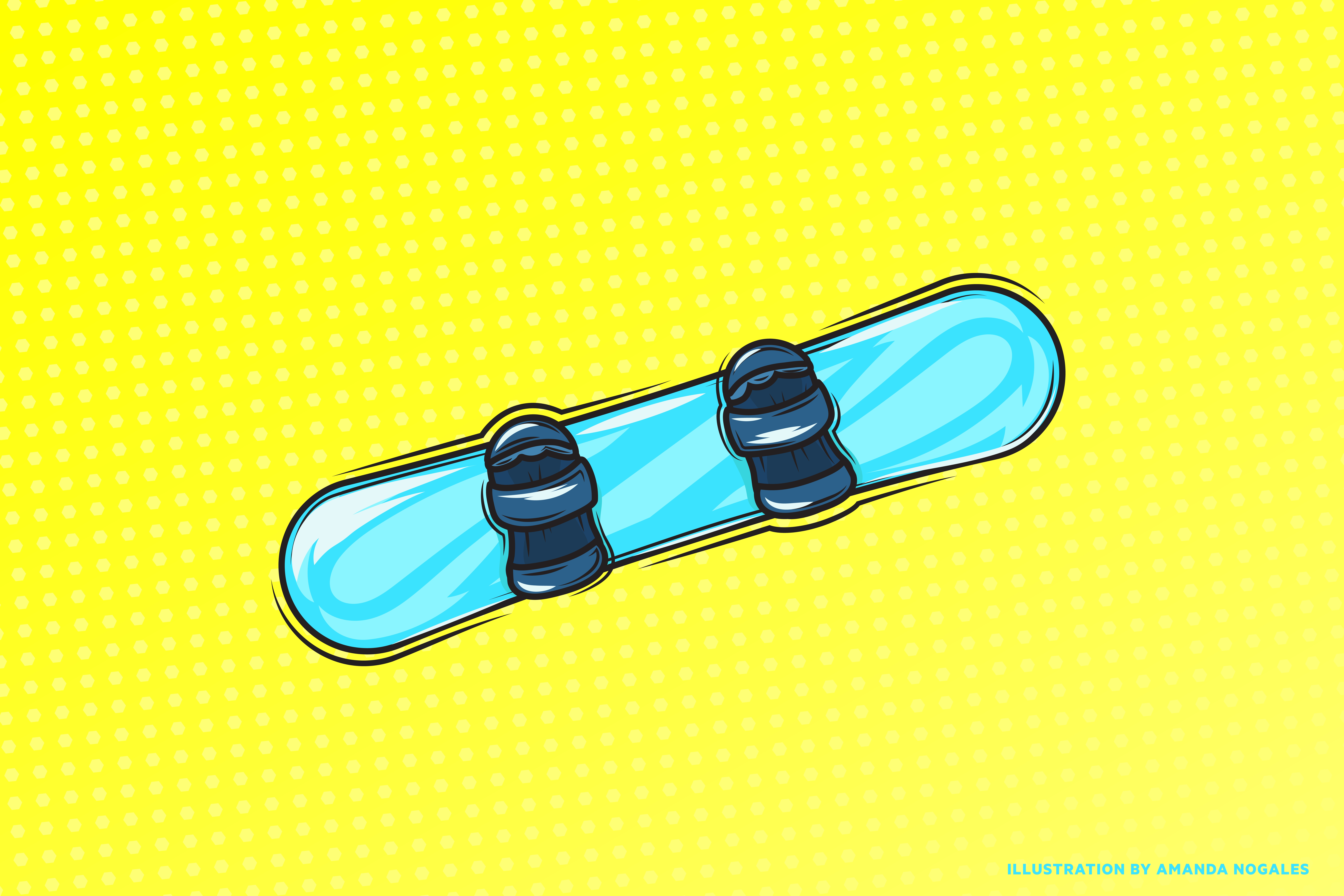 Kemper Snowboards is back (and theyre into NFTs now)

Corporations will embrace NFTs, Web3, and crypto in 2022 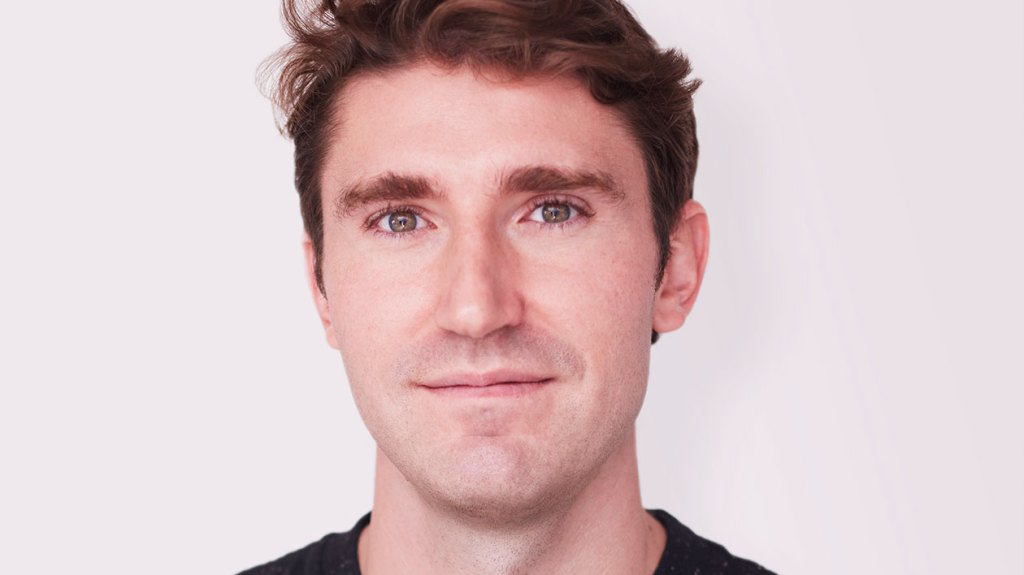 Crypto’s Celebrity Whisperer Wants to Take Over the World – Billboard