The letter began, “In light of the recent stunning events in the digital asset market,” as these senators believed the problems that occurred with FTX were arguments against investment in Bitcoin, when in fact the opposite was true. What failed was a centralized company engaged in a fractional reserve system that led to mimic banking behaviors and did not withstand a run.

This was precisely what Bitcoin avoided, and seeks to avoid, so investing in the crypto could be a way to protect digital assets from this fractional reserve system as long as there was access to private keys or were safeguarded in a custody service that did not make use of client funds.

“The recent implosion of FTX, a cryptocurrency exchange, has made it abundantly clear the digital asset industry has serious problems. The industry is full of charismatic wunderkinds, opportunistic fraudstersand self-proclaimed investment advisors promoting financial products with little to no transparency,” the letter continued.

Indeed, the industry is full of scammers and fraudsters, but that was precisely why it was necessary for groups such as Fidelity to offer a safe way to get exposure to assets such as Bitcoin to prevent the tricksters they mentioned from reaching investors.

Those who believed in Bitcoin knew the recent problems strengthenedBitcoinas thecore cryptocurrency, regardless of the short-term volatility of the asset.

This articlewasoriginally publishedon Benzinga and appears here with permission. 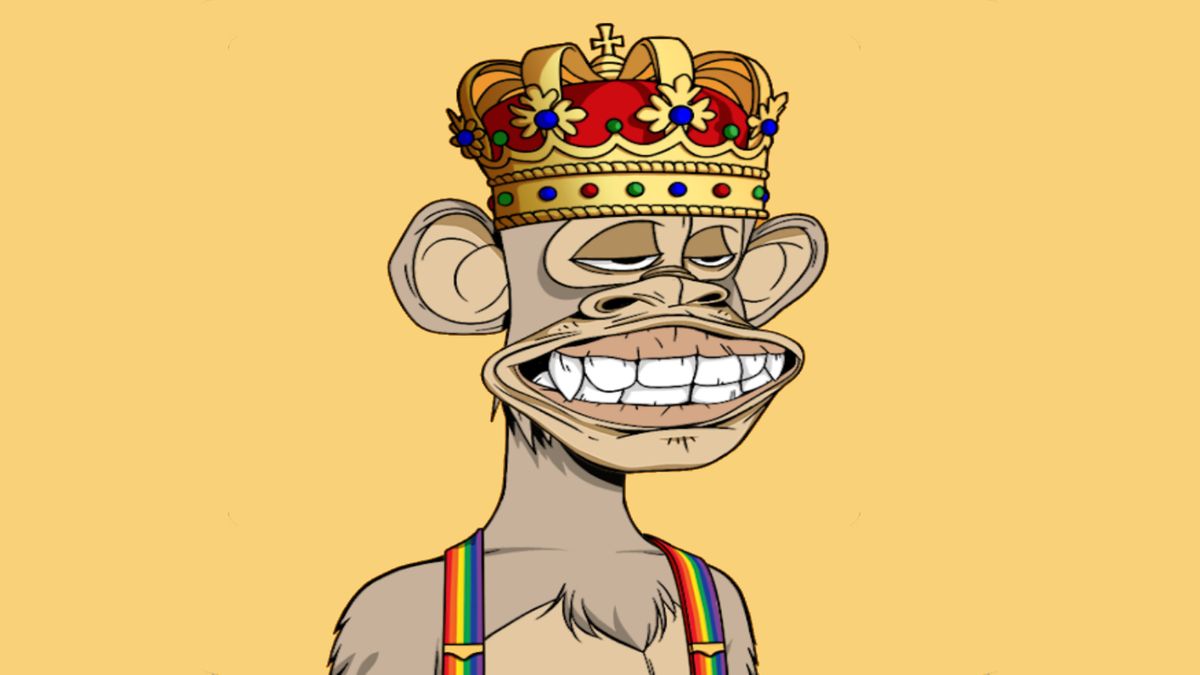 The original NFTs were tulips, not tokens 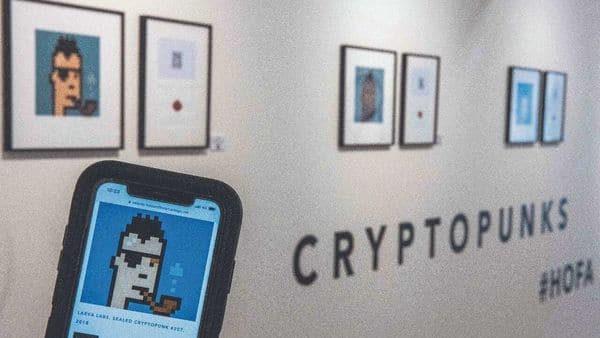 NFTs, the new craze in cricket and Bollywood