Bo Shen, the founding partner of venture capital firm Fenbushi Capital, took to Twitter on Wednesday to share the news of hackers stealing as much as $42 million in crypto from his personal wallet.

According to Shen, the theft occurred on November 10, with most of the stolen funds $38 millionbeing the USDC stablecoin.

He added that the stolen assets are personal funds and do not affect any entities related to Fenbushi.

The incident has been reported to the local law enforcement. FBI and lawyers both have been involved.

Civilization and justice will eventually prevail over barbarism and evil. This is the iron law of human society.
Its just a matter of time.

Shen, who lives in the Atlanta Metropolitan Area according to LinkedIn, went on to say the incident has been reported to the local law enforcement, with both the FBI and lawyers involved.

Civilization and justice will eventually prevail over barbarism and evil. This is the iron law of human society. Its just a matter of time, wrote Shen.

According to the security specialists, the investor was using the non-custodial Trust Wallet; however, Trust Wallet itself has no security issues related to this theft.

Wallet used at the time of the theft: Trust Wallet

SlowMist also shared Shens affected addresses for Ethereum (ETH), Tron (TRX), and Bitcoin (BTC), with most of the funds from these addresses sent to crypto swapping platform ChangeNOW.

We are calling on the hackers to pay back the money ASAP, added SlowMist.

Notably, this is not the first time Shen has fallen victim to hackers.

Back in 2016, bad actors used social engineering techniques to get access to Shens mobile phone and email to facilitate an exploit that resulted in about $300,000 in Augur (REP) and an undisclosed amount in ETH stolen from his wallets.

10 notable S'poreans who have launched own NFT collections 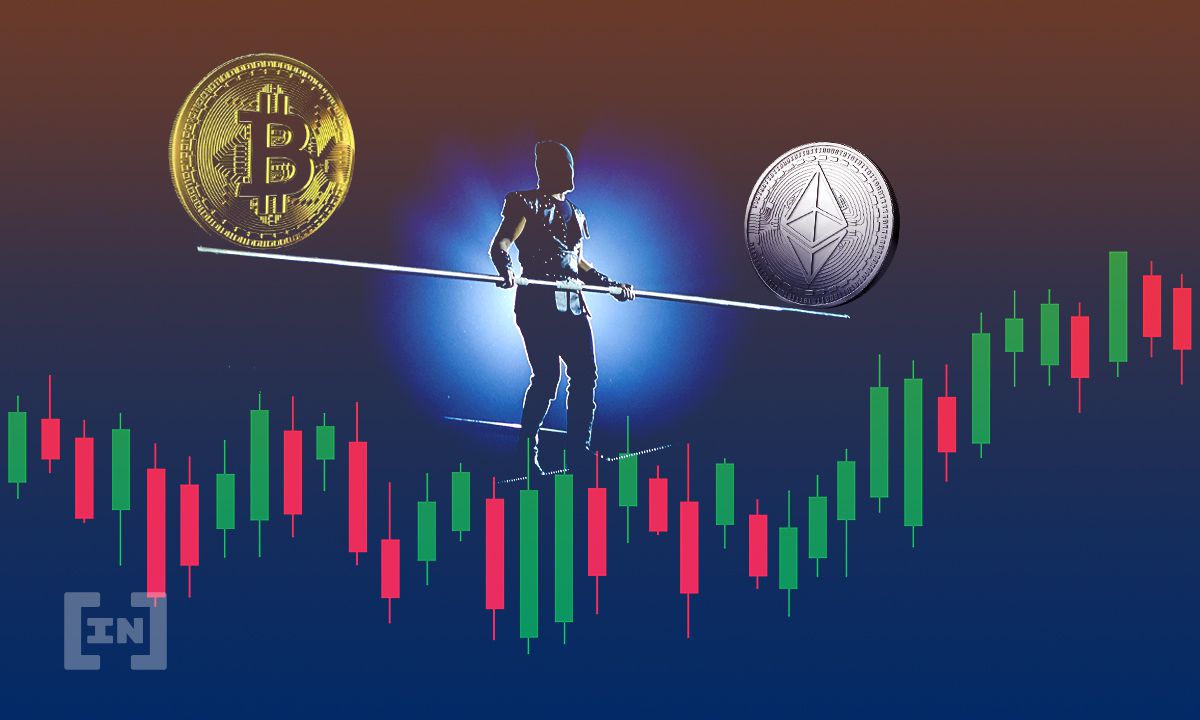 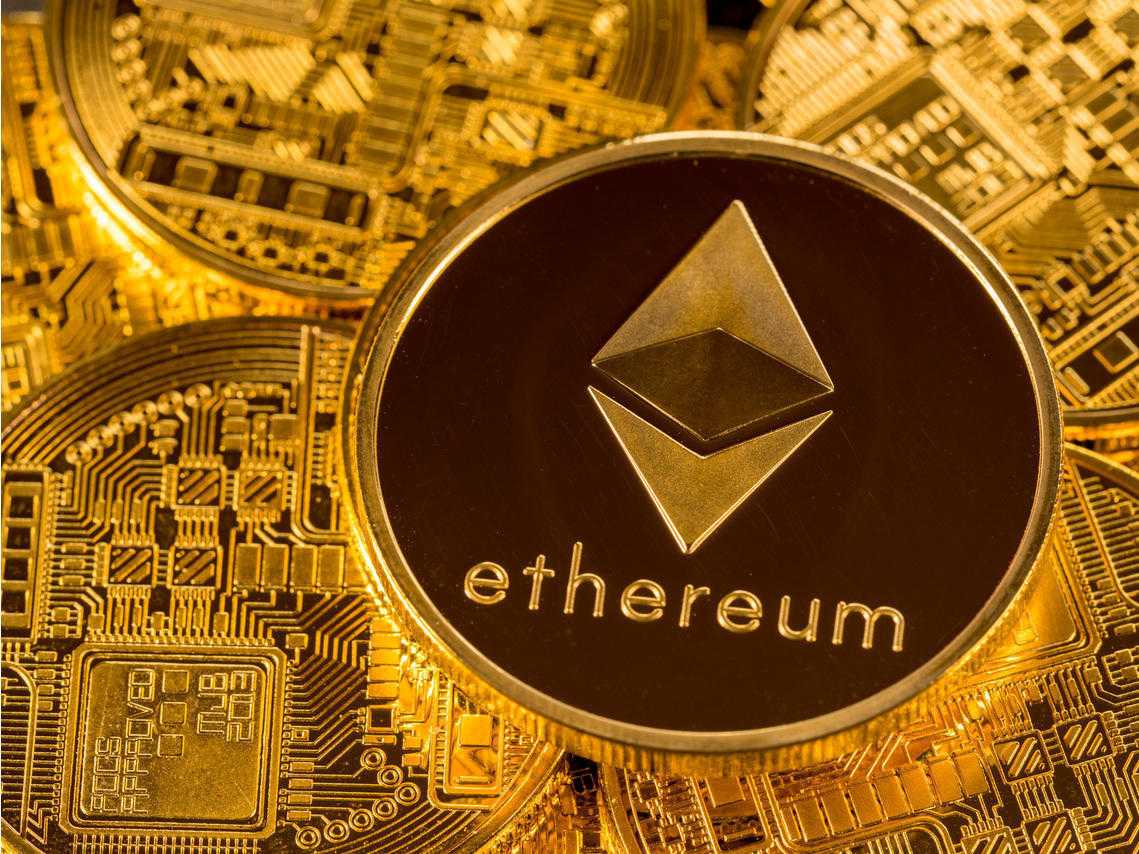 12 March 2022
Get the inside scoop by becoming a GEM INSIDER today!