Charles Randell, chairman of U.K. watchdog the Financial Conduct Authority, has urged lawmakers to be cautious following an announcement last month to make the U.K. a crypto hub.

Charles Randell, the 63-year-old lawyer who gained prominence advising the U.K. Treasury during the 2008 financial crisis, has cautioned against the hasty drafting of crypto regulations. Appointed as chairman of the FCA for a five-year term in April 2018, Randell said that regulators need to be realistic when estimating the time to draft rules to supervise the digital asset industry and stressed the importance of the FCAs independence in this process. Its critical thatthere are strong safeguards to ensure that all interests not just the interests of people making money from pushing crypto products, but also the interests of the people whose savings will be put at risk-are heard, he said, speaking at the Queen Mary University of London on Friday.

The chairmans words come amidst a backdrop of government eagerness to make the U.K. a hub for cryptocurrency in response to recent industry resistance against the FCAs strict anti-money laundering rules. In April, city minister John Glen outlined plans for the U.K. to become a hive of crypto activity, tabling new stablecoin rules and an NFT created by the Royal Mint. We see enormous potential in crypto, said Glen. The U.K. treasury announced plans to adapt existing laws governing e-money used in smartphone apps to stablecoins. Glen also announced an engagement group where crypto industry players could meet regulators, crypto sprints to garner input from the private sector regarding crypto and a project to examine the legality of decentralized autonomous organizations.

Randell, who announced his early departure last year, advocated vehemently in his speech for investor protection against purely speculative crypto tokens. Should people be encouraged to believe that these are investments when they have no underlying value? When the price of bitcoin can readily halve within six months, as it has done recently, and some other speculative crypto tokens have gone to zero? he emphasized, to make a point that crypto-assets should be scrutinized well before the FCA shoulders the burden of regulation. There is also a significant cost burden to the regulatory body to bring crypto under its umbrella. Regulating crypto also means deciding how the FCA will raise the money to pay for the very significant costs of this additional regulation, he said, referring to the additional 8m increase in cost to regulate crypto. The 8m will fund the technical infrastructure and expertise needed.

Randells caution extends to September 2021, when he urged regulators to protect vulnerable sectors of the population from risking their financial futures on questionable crypto schemes, criticizing the promotion of cryptocurrency speculation by social media influencers such as Kim Kardashian. Its difficult for regulators around the world to stand by and watch people, sometimes very vulnerable people, putting their financial futures in jeopardy, based on disinformation and the fear of missing out, he said in a speech at the time.

What do you think about this subject?Write to us and tell us!

ECB President Christine Lagarde Says Crypto is "Worth Nothing" 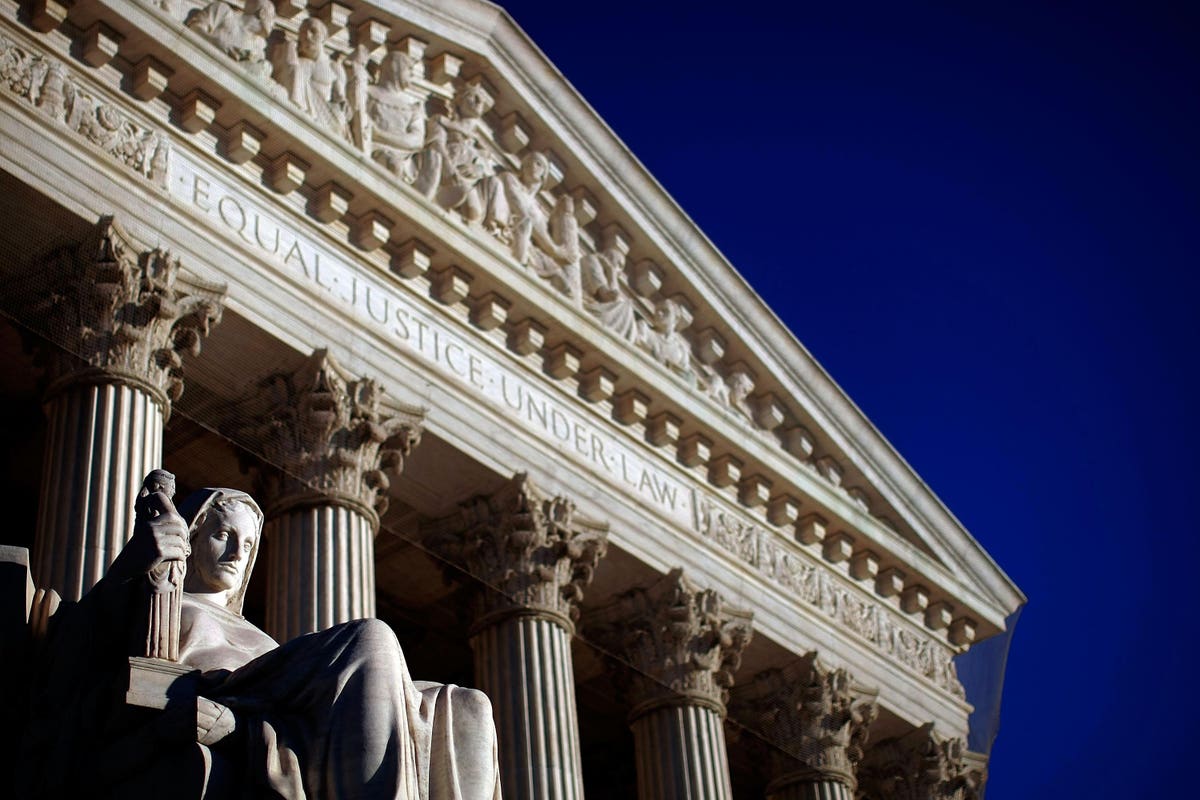 Crypto Regulation Is Coming How Do Policymakers Get It Right? 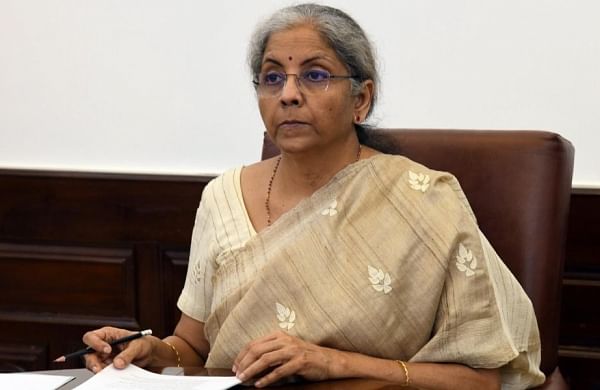 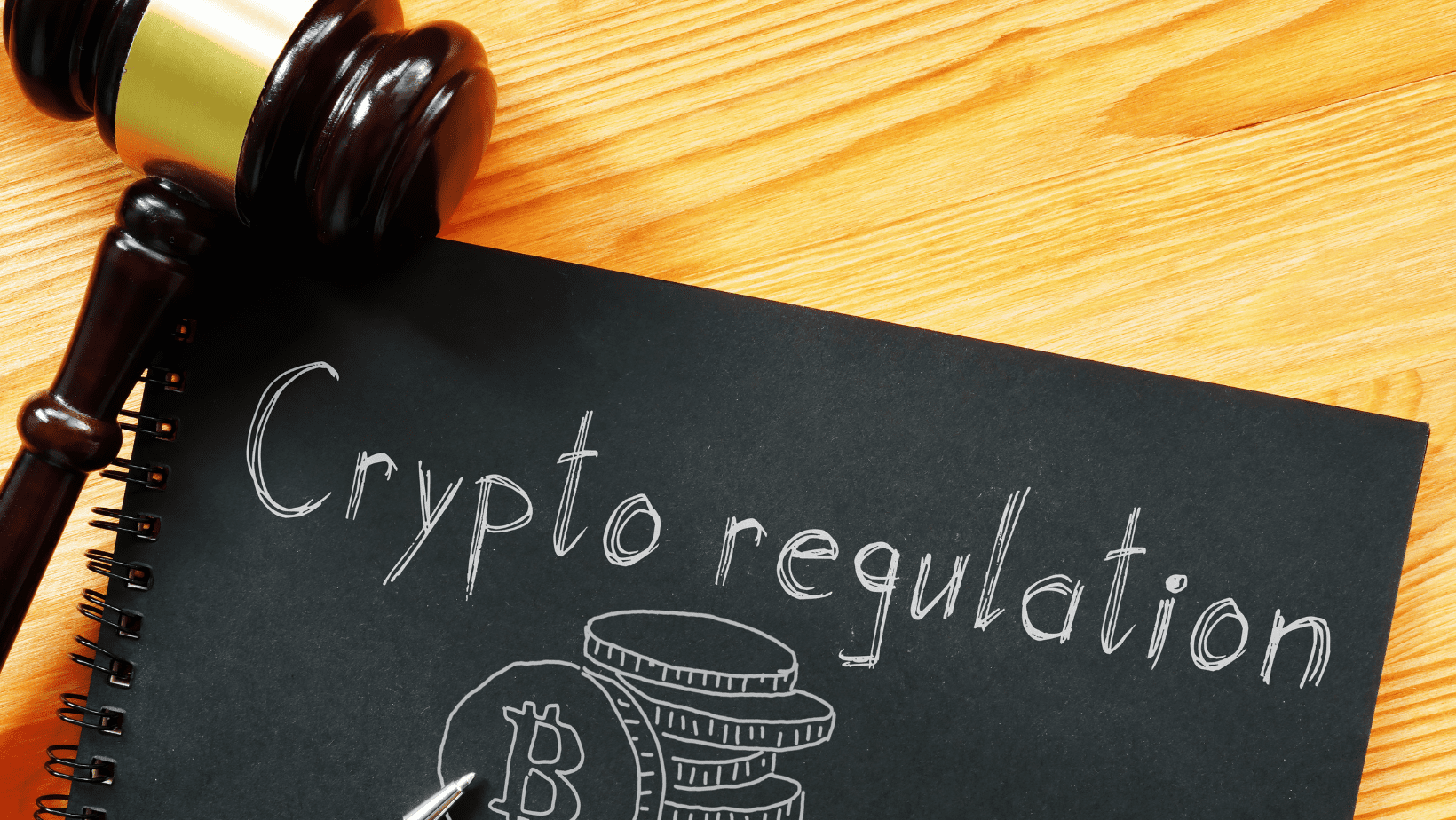