The impact of Terras downfall continues to send shockwaves across the crypto space with altcoins trying to recover from the Crash of 9 and 11 May. Most of the altcoins have somehow managed to look north, however, one that has completely failed is Fantom.

The cryptocurrency went south on 14 May and invalidated all attempts of recovery made on 13 May.

After climbing the charts by almost 45% at its peak, FTM was trading at $0.43 before being taken down by the developments in its ecosystem.

It’s worthy to note here that one of the top 10 protocols on the chain, SpiritSwap, a decentralized exchange, became the victim of a major hack as the protocols domain was hijacked due to an exploit in GoDaddy.

In doing so, the hacker copied SpiritSwaps codebase and, in the process, changed the swap parameters. This enabled the hacker to receive all the swaps directly into his wallet.

But before the exploiter could execute their plan, the DeFi protocol recognized the exploit and shut the site down immediately, instructing users not to conduct any swaps as about $18k was already lost.

– The site the hacker has created sends swaps to his wallet

– We cant access the domain to take the site down

– No issues with contracts

– Funds are safe, domain is not

Thus, to prevent this further, the DEX team stated that if the domain is not brought under control, Spiritiswap will move to a new domain and re-enable router swaps.

However, the backlash that ensued owing to the FUD witnessed Fantom lose the 45% rally and is currently 31.57% below the highest point of 13 May. (ref. Fantom price action image)

Consequently, Fantom is slipping further into the oversold zone as the DeFi chain lost over $2 billion in the span of 10 days.

Even the most troubled coin after LUNA, stablecoin UST, is doing better than Fantom at the moment.

Furthermore, out of fear and hopes of cashing out at FTMs high on 13 May, investors ended up selling 53 million FTM worth $15.9 million, while the overall transaction on-chain ended up touching 200 million FTM, this was the highest the Fantom network had seen since September 2021. Fortunately, Fantom continues to have over 88k investors.

But, if the altcoin does not recover soon and keeps falling on the charts, this selling could increase further, and the network might even witness investors exiting the market. 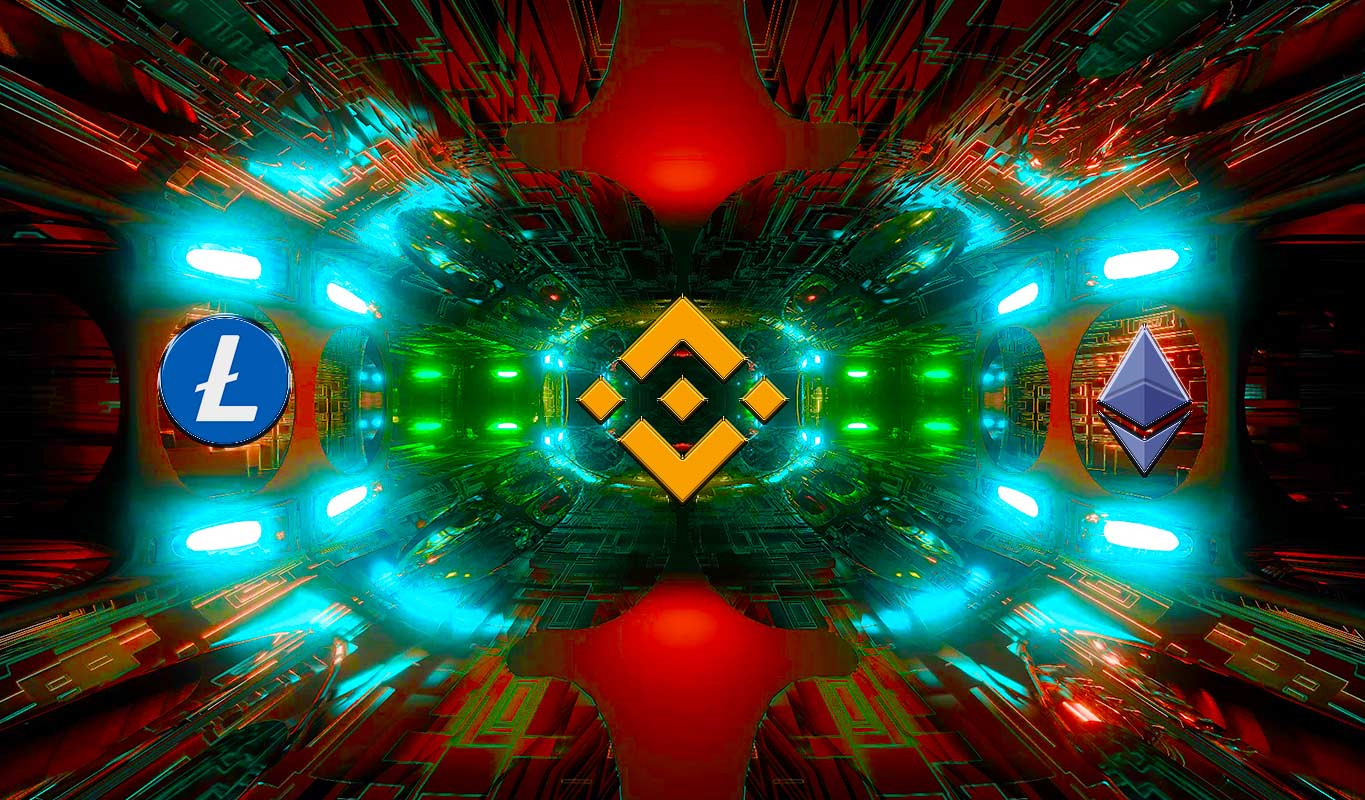