Blockchain games have been criticized on numerous fronts, especially their potential to attract players who are not necessarily interested in or skilled at playing the games but simply want to earn money.

However, as games continue to evolve, Battle Infinity could provide a counterargument. The fantasy sports game depends on the players’ understanding of sports and metrics that can be used to predict the performances of real athletes. Thus, to earn, one must exert effort.

Following the success of games such as Axie Infinity, more developers are beginning to recognize the value of play-to-earn. Rather than simply providing arbitrary benefits to players, these games allow them to potentially earn real money. These games offer gamers the opportunity to earn a living by incorporating gaming tokens or non-fungible tokens (NFTs) that can be traded for cryptocurrencies.

However, like everything else that has come out of the blockchain and crypto spaces in the last few years, play-to-earn games have been scrutinized.

One of the most typical criticisms leveled at play-to-earn games is that developers and players seem more concerned with earning than having fun or being able to play the game.

Axie Infinity, which has a high barrier to entry, is a prime example of this. To participate in Axie Infinity, players must purchase at least three Axies (digital pets represented as NFTs). And because these NFTs (arguably one of the best NFTs) were so popular, the collection’s starting price was $340 at its peak. While that figure has dropped significantly, it could easily rise again if the market turns bullish again.

With entry fees as high as $1,000, players will likely be more concerned with recouping their investment and earning more money rather than battling their Axies to see who is superior.

The argument is sound. And given the recent increase in play-to-earn gaming numbers, there’s reason to believe that more people are simply coming in to play these games to earn money, whether through gaming tokens or NFTs.

While the criticism of profits over skill is understandable, it is not present in every play-to-earn game. Some games, such as Battle Infinity, still require significant skill to earn money.

This Indian-based platform transports players into the IBAT Premier League, a fantasy sports game. Players can buy NFTs representing their favorite real-life athletes and use them to form teams.

NFTs in the IBAT Premier League gain value based on the performance of real-life players. The team with the greatest points at the end of each season is ultimately declared the winner. Furthermore, rewards are offered in the form of IBAT, the platform’s native token.

Battle Infinity, like traditional fantasy sports, requires a high skill level. To know which athletes to select and how to stack their teams, players must understand the dynamics of the sports in the real world. Furthermore, because winnings are only distributed to winners, players would have to put in the effort before they could earn.

Anyone interested in playing Battle Infinity must be familiar with sports. And unlike most pay-to-win games, this one requires strategy, not just the ability to hit key combinations on a keyboard and compete against another player.

Ethereum Merge: How one big cryptocurrency is going green

PYMNTS NFT Series: What Are NFTs 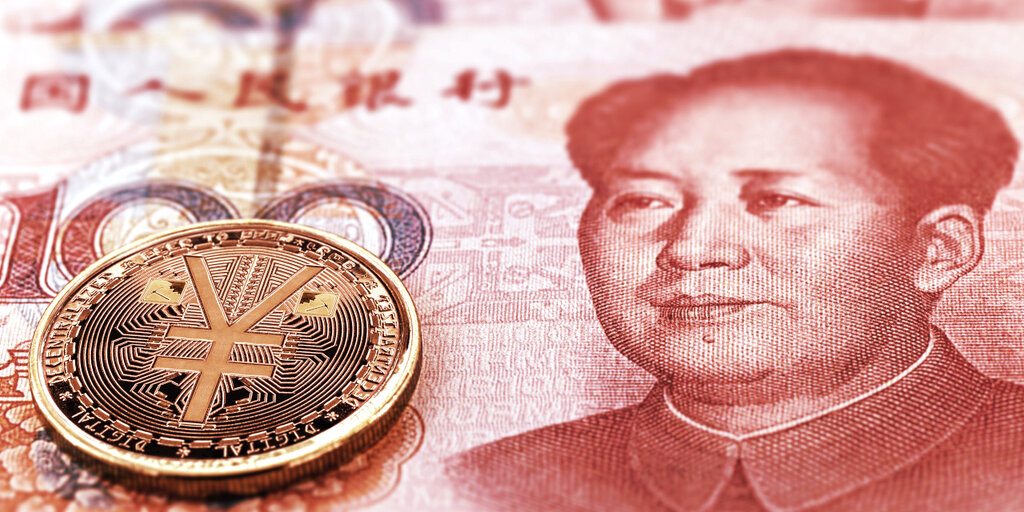 China to Launch State-Backed, Crypto-Less NFT PlatformHere’s Why It Matters 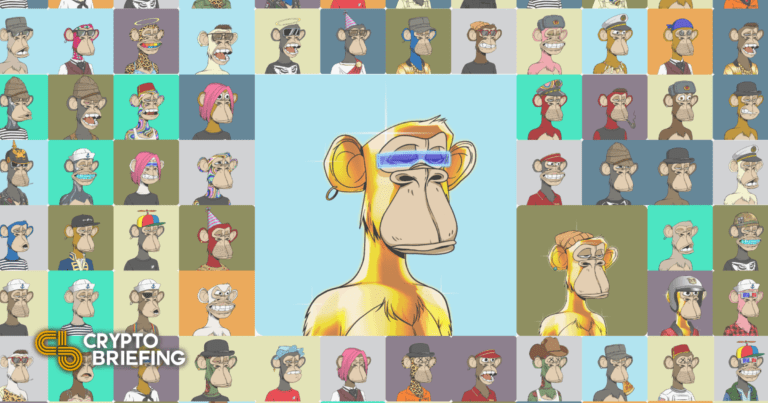