Analysts from the European Commission showed an unexpected understanding of how decentralized finances (DeFi) actually function, having defined it as something different from the traditional financial system and acknowledged that it would require rethinking the approach to regulation.

On Monday, May 2, a crypto venture advisor at Presight Capital and a long-term expert on European regulation, Patrick Hansen shared some important details from the EU Commission’s European Financial Stability and Integration Review 2022. A report, dated April 7, contains a 12-page chapter on DeFi, in which the authors demonstrate a sensible approach to the topic.

1/ In case you missed it, the EU commission wrote a chapter on DeFi in its “Financial stability & integration review 2022”

It shows that the Commission staff is well aware of how DeFi works, incl. single protocols.

The report definesDeFi as a newly emerging form of autonomous financial intermediation in a decentralized digital environment powered by […] smart contracts on public blockchains. It acknowledges the smart contracts to be substitutes for regulated intermediaries and suggests regulatory efforts to focus on communication with the specific DeFi teams that create these contracts.

Underscoring the difference between the DeFi and the traditional finance system, the report recognizes the key advantages of the former:

Special attention is drawn to the public blockchains potential for researchers and supervisors who can have free access to the entire time series of historical and real-time trading data, which, in turn, could help to better understand the risks that often remain obscure in the traditional financial system.

Among other things, the report highlights DeFis potential for lower financial audit costs and substantial opportunities for financial integration across borders. It also advocates a sensible approach to regulation, proposing to shift the balance from an entity-based to activity-based strategy:

However, it is obvious that simply copying traditional regulatory approaches in a decentralised environment may not be an option, since they have traditionally focused on intermediaries that play a central role in the financial system. Adapting the regulatory framework to a decentralised environment may be challenging and would require a rethink of how we approach regulation.

As Hansen concludes, despite the worrisome takes on the regulation of […] project teams and code, he is pleasantly surprised by the level of knowledge that the DeFi chapter manifests. In that sense, the document comes as a relief after a series of the controversial episodes in the EUs regulation routine a last-moment reversion of a planned PoW-mining ban in the MiCa draft and the attack on non-custodial wallets in the amendments to the Transfer of Funds Regulation.

XRP Price Bounces Back, Up 6% In 24 Hours, After Suffering Major Hiccup 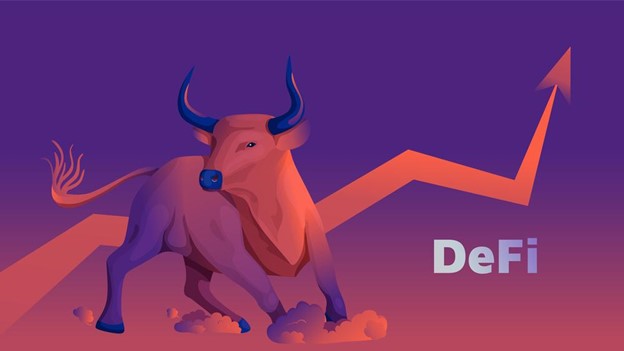 Circle’s USDC Shows It Can Be No. 1 Stablecoin 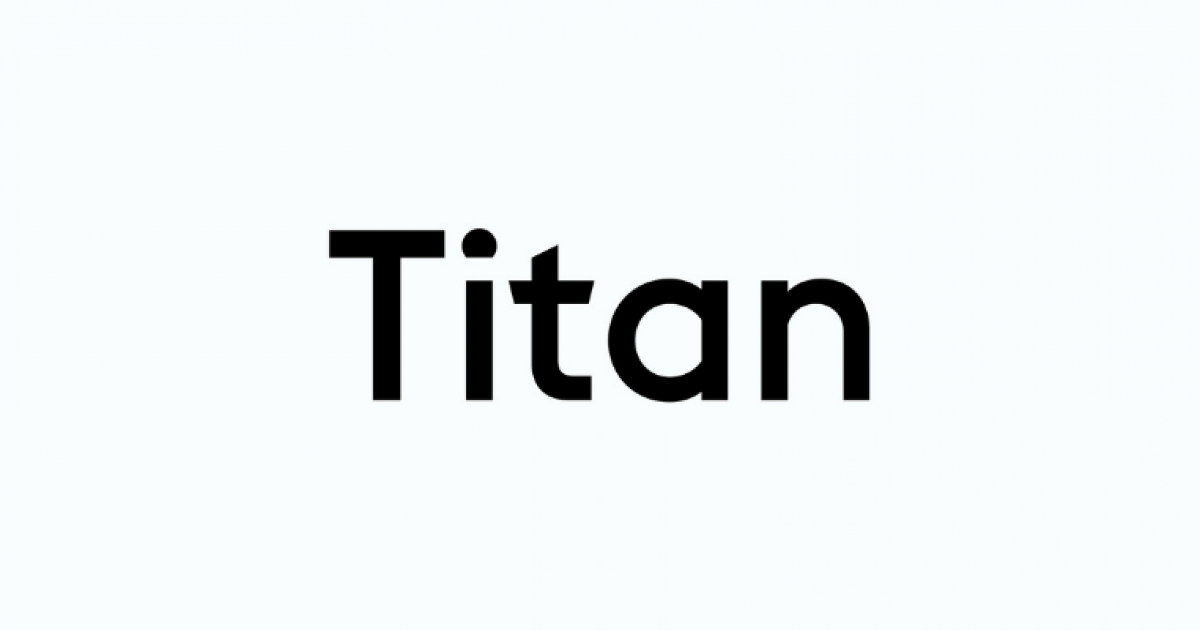 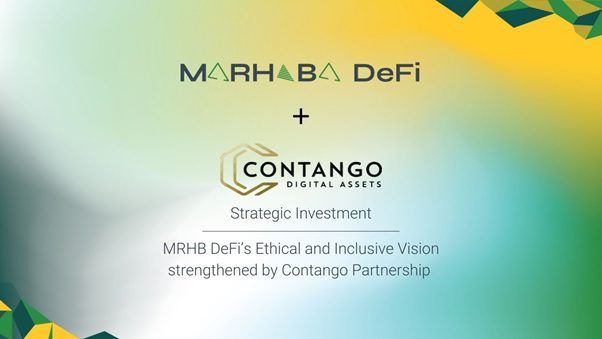