Now that the Ethereum merge is complete, Vitalik Buterin thinks other blockchains like Dogecoin and Zcash should follow suit.

As proof of stake matures, I expect it to just increase in legitimacy more and more over time, Vitalik said over video chat at the Mainnet conference Friday.

I hope that Zcash moves over. I am also very hopeful that Dogecoin is going to evolve over to proof of stake at some point soon, he added.

You emailed me your plan for Ethereum, and I was like, holy shit. This is so exciting. And itll never work, Wilcox-OHearn said. And then you and the Ethereum [developers] proved me wrong. It totally worked.

Zooko, whos most known for his connection to the PoW privacy coin Zcash, also thought the Ethereum merge would never work.

You should be proud of yourselves for the rest of your life, Zooko said, referring to Ethereum developers and Buterin.

When asked if Zcash would execute its own merge-like event, Electric Coin Companys CEO said he was waiting to see how Ethereum fares since the upgrade.

We’ve literally been waiting to see what we can learn from Ethereum, Zooko said. I guess what weve learned is that it actually works.

But what does Buterin think of other blockchains besides Zcash and Doge making the leap to PoS?

For the other chains, well see, he said. Some of them might; Im sure at least some of them never will. There might even be some compromise middle ground where some chains end up moving to some kind of hybrid proof of stake.

But for now, Buterin is simply relieved with the state of Ethereum, which he said is now in a much better position post-merge.

A sky that has been cloudy for almost a decade finally cleared, he added.

Is The Bottom In For The Bitcoin Price? - Bitcoin Magazine 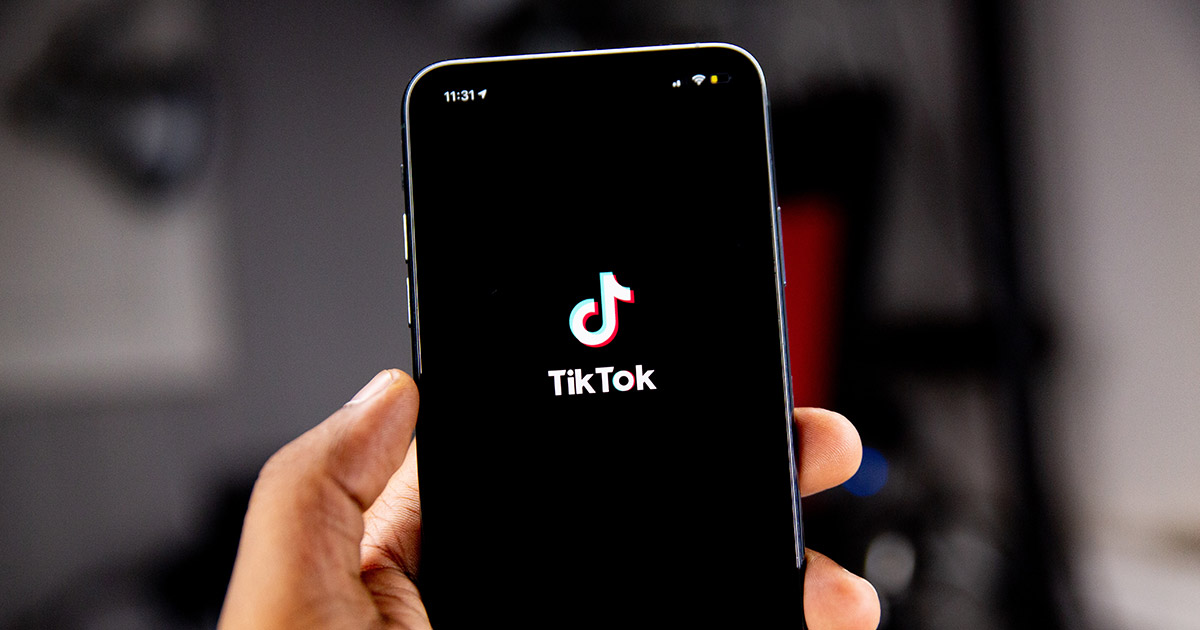 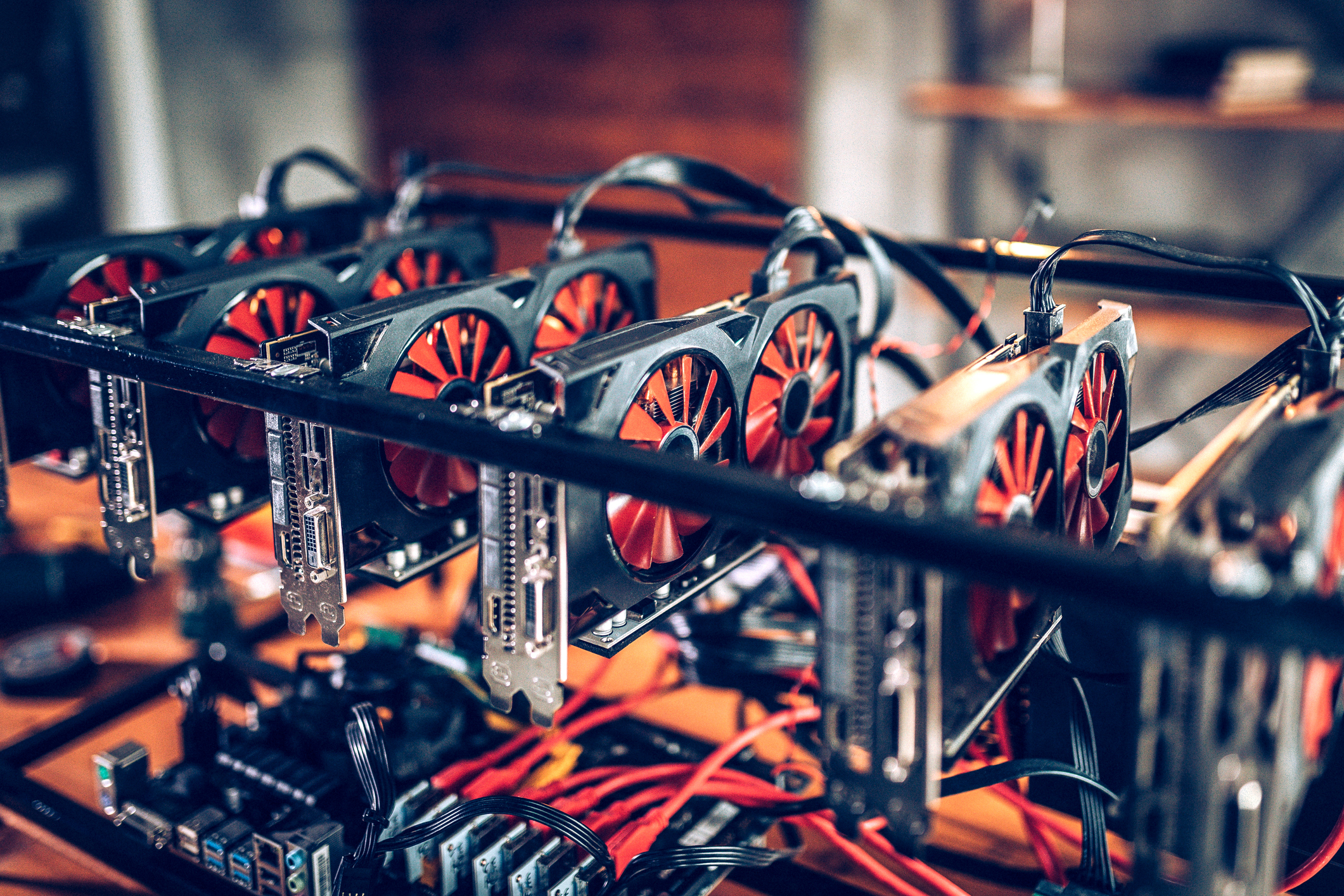 These 2 Cryptos Are Hidden Beneficiaries of Ethereum’s Merge