Ethereum’s price returns toward $1,800, this metric indicates next direction of trend

#Ethereum | Network activity is a great indicator to understand the direction of $ETH trend. Lower lows point to bear trends while higher highs are indicative of uptrends.

Notice that the number of active #ETH addresses continues to decline as the downtrend remains intact. pic.twitter.com/bQYUSNWiO3

The number of active ETH addresses continues to drop, according to the Glassnode chart attached to the tweet, as Ethereum’s downtrend continues.

Another indicator of the ETH trend is Ethereum transactional volume, which is at multi-year lows.

Multi-year low.#Ethereum transactional volume has been on a downtrend since May of 2021.

According to IntoTheBlock, Ethereum transactional volume has been on the decline since May 2021, with a low of 1.22 million ETH on June 5. With fewer people utilizing ETH to make transactions and buy NFTs, Ethereum’s price subsequently declined.

Hashrate has slowed slightly and the new Ropsten Merge transition estimate is 15:56:43 UTC

Only 93 blocks til the Ropsten Merge! pic.twitter.com/sfGwLObBro

According to recent updates, the Ethereum PoS Merge transition on Ropsten Testnet is planned to go live soon given the current hash rate.

Tim Beiko, an Ethereum core engineer, previously stated that the network’s longest-running PoW testnet was transitioning to proof of stake, with the Merge scheduled for June 8.

CNBC’s “Mad Money” host Jim Cramer is a “believer” in cryptocurrencies, but only as a speculative investment that accounts for less than 5% of a portfolio.

Cramer tells CNBC, “I can’t tell you not to own crypto; I own Ethereum.”

Cramer stated that he originally purchased ETH to bid on a non-fungible token (NFT) at a charity event. He says, “They wouldn’t let me do dollars. I had to buy it in Ethereum, so I did some research, and it has several characteristics that I like.”

Crypto’s long-term worth, according to Cramer, “is its timeliness” as a decentralized, peer-to-peer currency that might gain widespread use over time. The Mad Money host, however, bets mostly on Bitcoin and Ethereum.

Oasis' EVODeFi Bridge May Be Missing $66M in Funds 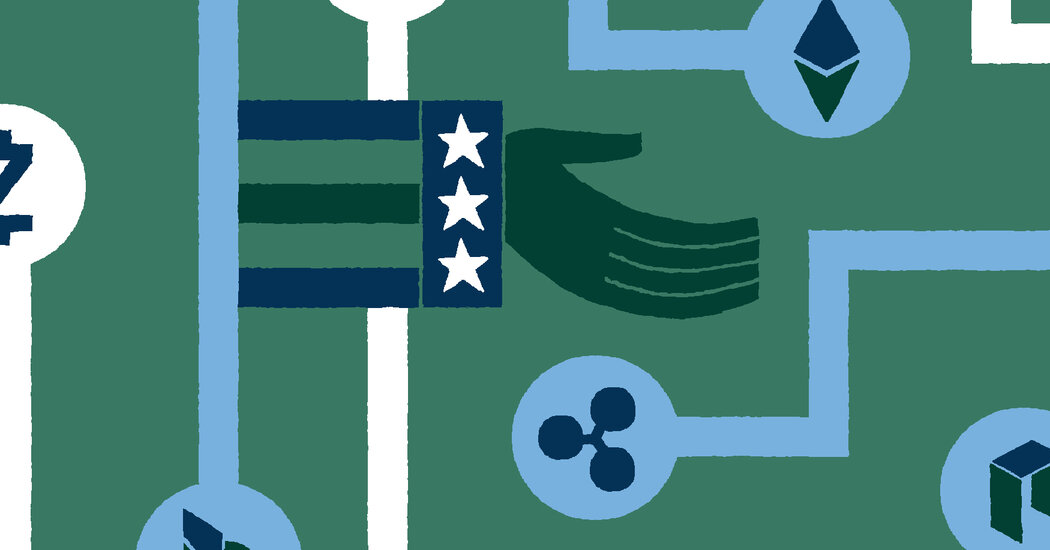 How to File Taxes if You Sold Crypto in 2021