Chainalysis’ 2021 Cryptocurrency Gains by Country report breaks down the data for the top profits by country and best-earning crypto assets.

The research revealed the realized cryptocurrency gains by country and coin observing, the most notable trend here involves Ethereum gains.

Total realized gains for Ethereum were slightly higher than those for Bitcoin for the period. Ethereum gains were $76.3 billion globally, compared to $74.7 billion for Bitcoin. The research attributed this to demand for DeFi with Ethereum being the global standard:

We believe this reflects increased demand for Ethereum as the result of DeFis rise in 2021, as most DeFi protocols are built on the Ethereum blockchain and use Ethereum as their primary currency.

ETH prices gained 400% in 2021 whereas Bitcoin managed just 62% for the twelve-month period.

It added that the United States was the clear leader for realized crypto gains with $47 billion, or 29% of the total. The U.K., Germany, and Japan followed in that order.

Surprisingly, China ranked fifth for realized crypto gains with $5.1 billion which is somewhat odd since trading is banned in the Peoples Republic. It did state that what also stands out is how much activity in China has declined relative to other countries.

The research found that there were a number of countries that had a collective cryptocurrency investment performance that appeared to outperform their rankings in traditional measures of economic prosperity. These included Turkey, Vietnam, Ukraine, The Czech Republic, and Venezuela.

Total crypto market capitalization increased by 196%, or $1.54 trillion, in 2021 but sentiment has cooled somewhat this year.

Since the beginning of the year, total market capitalization has declined by 13.7% according to CoinGecko. Around $320 billion has left the space since January 1, dropping the figure to a touch over $2 trillion today.

Several factors have been attributed to the bearish sentiment in 2022, including the Federal Reserves increasing interest rates in a recovery attempt for the U.S. economy. However, some economists think that the central bank’s failure to hit its targets would be bullish for crypto. 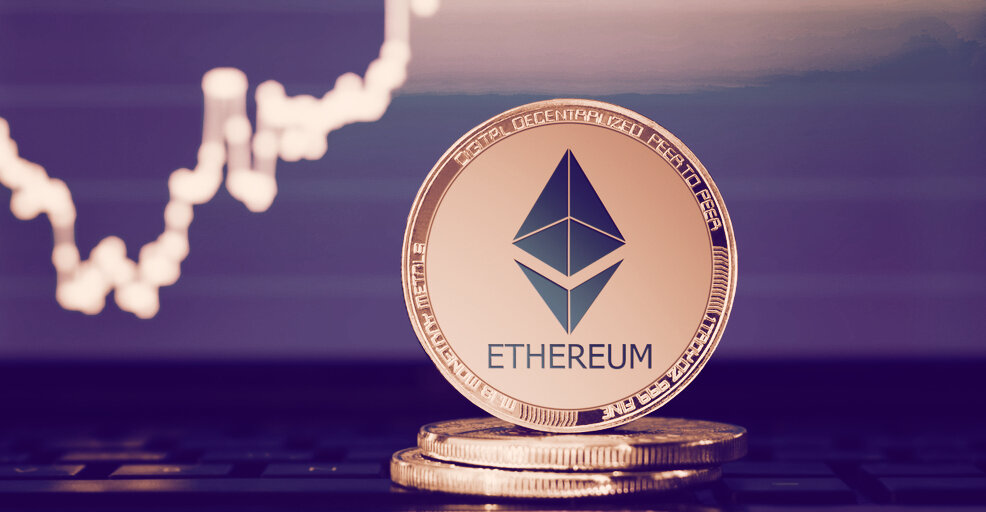 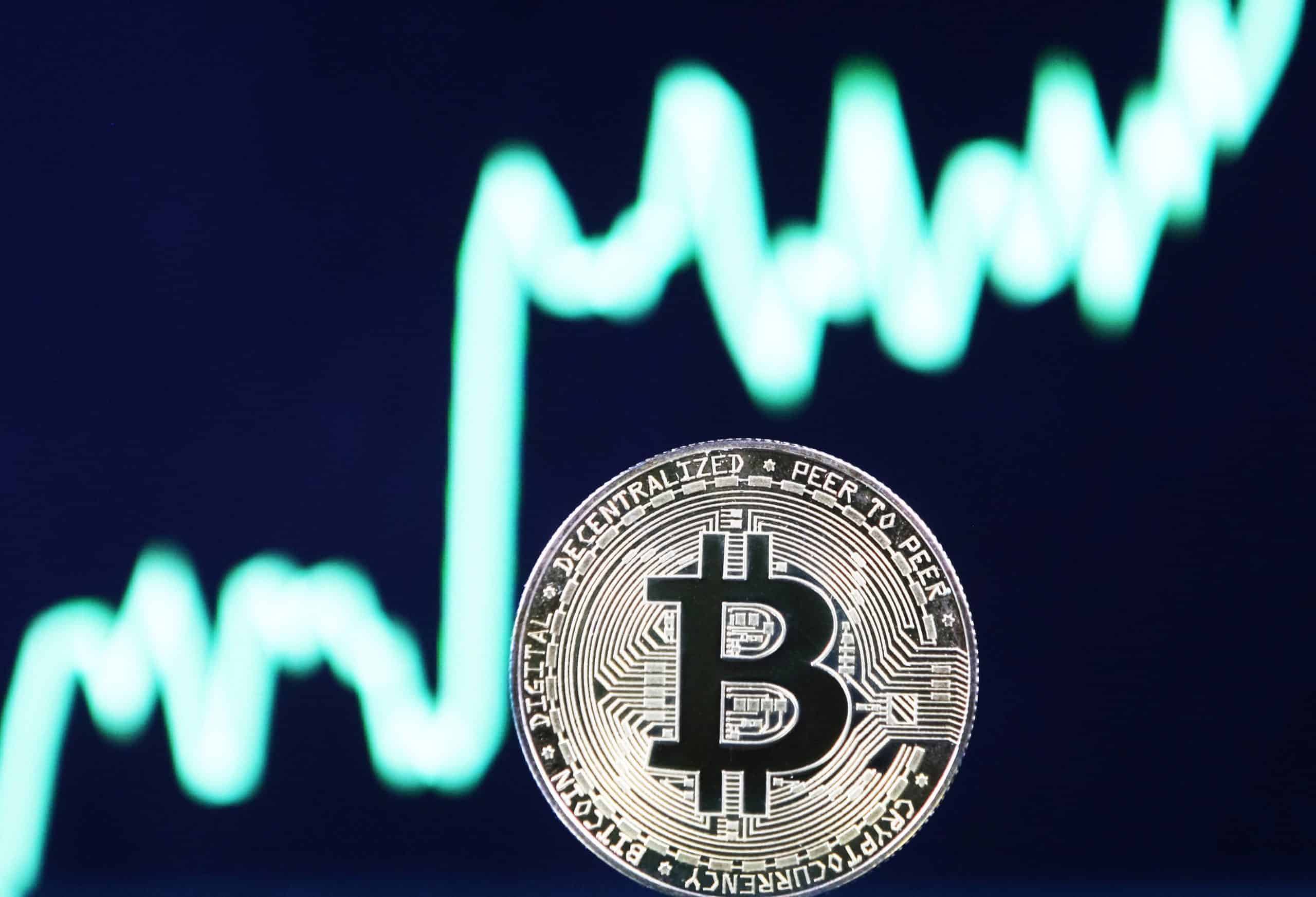