Ethereum price is on track to break out as a bullish pennant has appeared on the altcoin’s chart. GameStop’s non-custodial Ethereum wallet launch and the upcoming Merge have emerged as key catalysts for the biggest altcoin.

Also Read: Ethereum Merge could be delayed one more time, here’s why

Read more: Where Ethereum price will go as it prepares for a bullish breakout

The crypto market recently witnessed an industry-wide sell-off in response to the collapse of Terraform Labs’ sister tokens LUNA and UST. Since then, Ethereum and altcoins have entered a period of consolidation. Analysts at Glassnode have evaluated the return profile on both a short-term (monthly) and long-term (four years) basis for Ethereum. 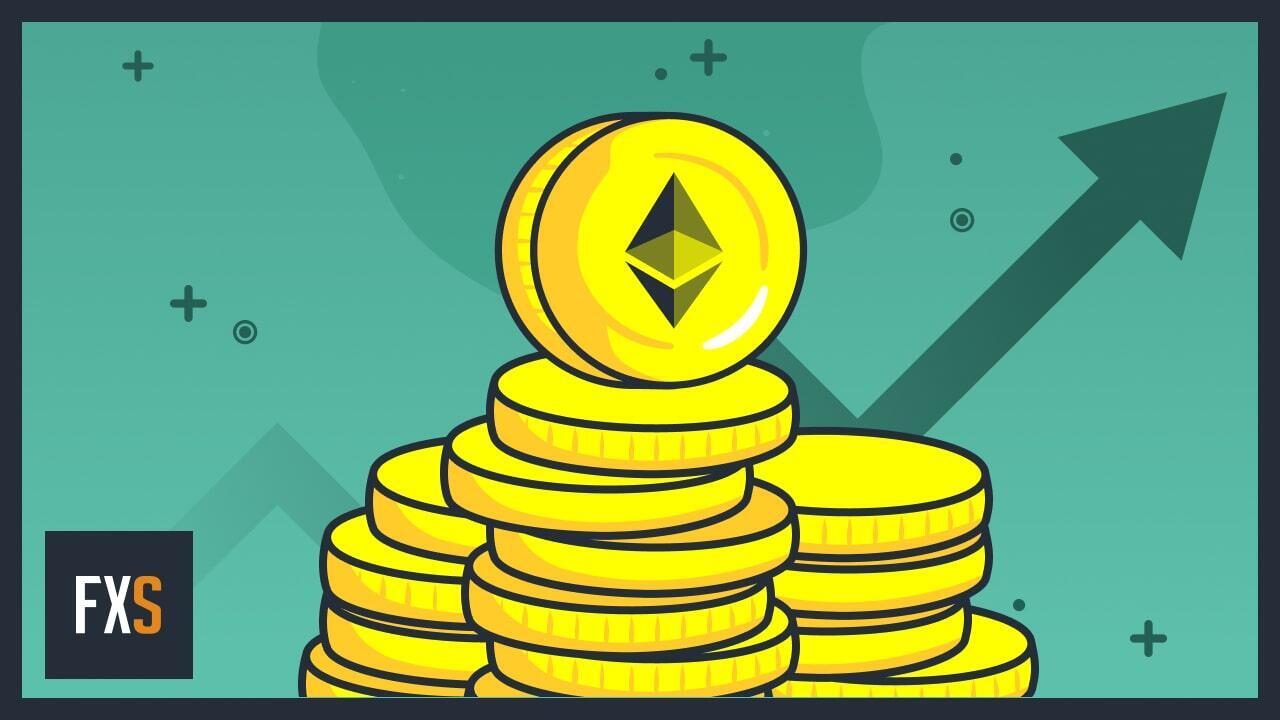 Though demand for Ethereum has dried up significantly, Glassnode analysts argue that gas prices have been in a structural downtrend since December. With the exception of high-profile NFT mints like Bored Ape Yacht Club, and the market-wide sell-off last week, Ethereum mean gas prices are declining. This is a driver of bullish sentiment among Ethereum holders in the community.

GameStop, the world’s largest game retailer, launched a non-custodial Ethereum wallet on Tuesday. The wallet is targeted at gamers, users that store, send and receive NFTs and other digital collectibles. The retailer has launched a beta version of the wallet and warned users,

Please use responsibly, and do not add more funds than you are comfortable with.

GameStop’s Ethereum non-custodial wallet has a direct Ethereum layer 2 integration, implying cheaper and faster transactions than the mainnet. Currently, the wallet is available in the Google Play store and also in the form of a browser extension which can be downloaded from GameStop’s website.

Proponents believe GameStop has lined up the launch of the non-custodial Ethereum wallet ahead of its NFT marketplace, scheduled to go live in Q2 2022. The marketplace will launch in association with Immutable X, a scaling solution for Ethereum that powers faster and cheaper transactions on layer 2.

Another bullish catalyst for Ethereum is the upcoming merge.

Ethereum Merge could trigger a breakout in ETH price

The popular opinion in the community is that the altcoin will witness a spike in selling pressure as staked ETH is unlocked post the Ethereum Merge. However, DeFi educator @korpi87 argues that the merge is a long-term bullish catalyst for Ethereum price.

He supports his argument by informing community members that staked Ethereum won’t be unlocked at the Merge. Unlocked Ethereum will be released slowly in the crypto ecosystem and ETH staked by users in the community is most often a “never-sell” stack.

@korpi87 revealed that, during the merge, there will be an exit queue for Ethereum that needs to be unlocked. In the worst case scenario where all stakers wish to unlock their ETH tokens at the same time, it would take more than a year for the release to be complete.

In order to withdraw Ethereum, validators must exit the active validator set, however, there is a limit on the number of validators that can exit per epoch. At the time of writing, there are 395,000 validators (including active and pending ones), so in the event that no new validators are set up, it would take 424 days for the exit to be complete.

Vitalik Buterin, Ethereum’s co-founder, explained he expects the merge to be completed next August, but also acknowledged the event could be delayed until somewhere in September or October depending on the technical challenges that arise. The Ropsten test scheduled for June 8 could be a big indicator of a more specific timeline on the very-much expected Ethererum Merge.

Tim Beiko, Ethereum core developer, recently emphasized that the merge is the priority for all client and testing teams. Beiko gave his 71,400 Twitter followers a run down of critical events that need to occur for the Ropsten Testnet Merge to be completed successfully.

Beiko said that average users of apps and protocols within the Ethereum network will test things to guarantee that everything is working as expected. The community should share feedback with developers if something is unclear or broken. Beiko urged developers in the Ethereum community to be well equipped for the upcoming merge.

TL;DR – #TestingTheMerge is the priority for all client (and testing!) teams. That said, client teams and the EF can’t single-handedly replace QA for all Ethereum projects, so if you are building on Ethereum, now is the time to pay attention and make sure you are ready POS .

While Ethereum price gears up for a recovery, analysts at FXStreet have identified three cryptocurrencies that present the highest bullish potential this week. Frax Share, Storg and VGX are the bullish crypto setups recommended by the analysts.

Watch the video for more:

What's the Best Blockchain Engineer Career Path For Me? 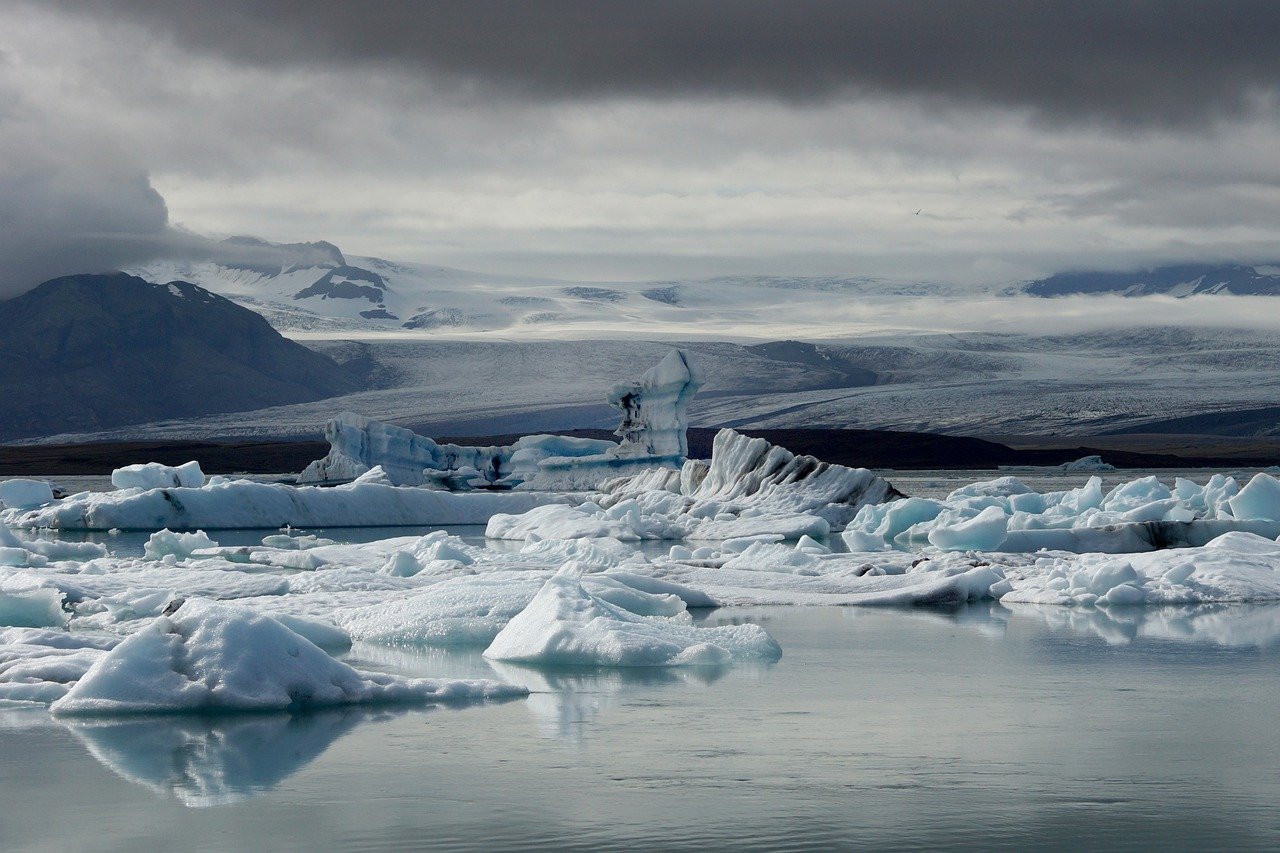 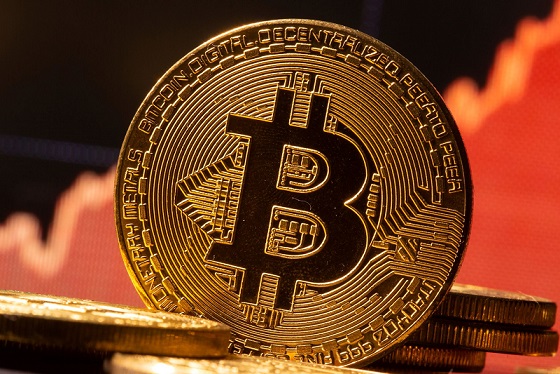 Survey finds 68% of millionaires in the US own crypto | Ethereum, Bitcoin and meme coins like Shiba Inu and Dogecoin are popular investments – Notebookcheck.net