Ethereum has slipped over 7% on the day as the attacker who purportedly drained FTX wallets dumped a significant portion of their accumulated ETH and traded it for Bitcoin.

Over the weekend, per blockchain tracker PeckShieldAlert, the exploiter swapped thousands of ETH for renBTC, a form of wrapped Bitcoin, before swapping the resulting tokens for Bitcoin.

According to data from Etherscan, the on-chain Ethereum holdings of the “FTX Accounts Drainer” dropped 26% from 250,735 to 185,735 over the same period.

The resulting price pressure has seen Ethereum drop by over 7% in the past 24 hours, according to data from CoinGecko.

Despite the drop in ETHs price, the Ethereum-based NFT market has remained constructive, with NFT sales volume growing over 16% to $9.3 million over the past 24 hours, per data from Cryptoslam.

According to DefiLlama, the total value locked (TVL) across all decentralized applications (dapps) on Ethereum is down over 4% to $23.8 billion, indicating a reduction of DeFi activity during the bearish market movement.

According to data from Coinglass, $40 million worth of Ethereum futures trades were liquidated over the past 24 hours. Of the total liquidations, the majority of them (85.98%) were long trades.

The fallout from the collapse of crypto exchange FTX has seen cryptocurrency losses extend, driving the market into deep red territory.

Over the past day, the total market cap of all cryptocurrencies has slipped by over $30 billion to $832 billion, a drop of over 4%, according to data from CoinGecko.

Nearly $71 million worth of Bitcoin futures positions were liquidated over the past 24 hours, per data from Coinglass. Of the $76 million liquidated, over 90% (around $64 million) were long trades.

Following the days bearish price momentum, Bitcoin is down over 76% from its all-time high of $69,044 recorded in November 2021, with the market capitalization of Bitcoin plunging from $1.27 trillion last November to under $308 billion today.

Other top 10 cryptocurrencies have also posted losses over the past 24 hours, with Dogecoin down 10%, XRP down 8.9% and Cardano down 7%.

Heres Why Dogecoin Price May Pump to $0.16

No band-aids as crypto markets bleed

What Is Ethereum? – The Defiant 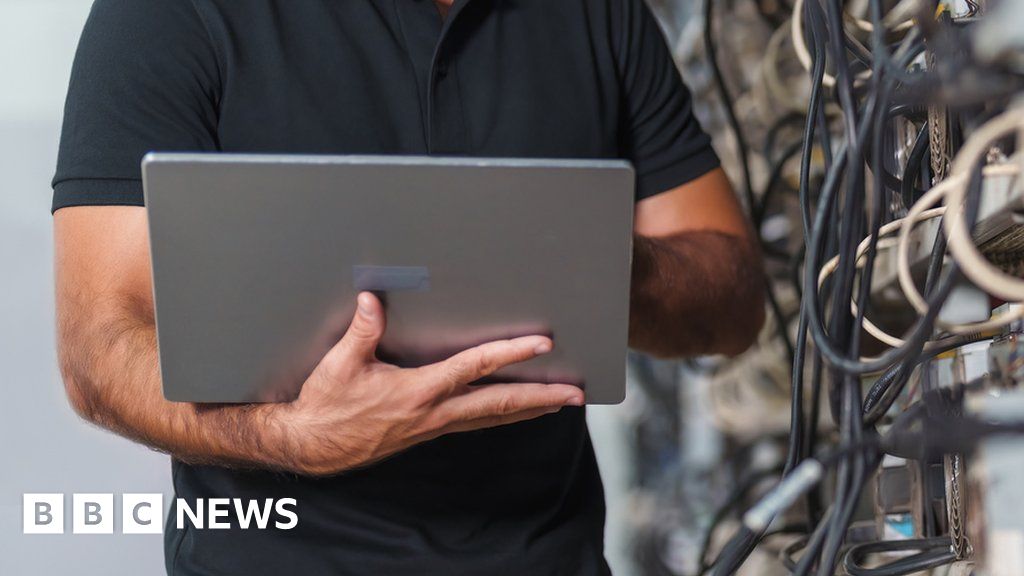 14 hours ago
Get the inside scoop by becoming a GEM INSIDER today!