Illuvium, an upcoming Ethereum-based role-playing game, sold more than $72 million worth of digital land plots as NFTs during a sale that ended on Sunday.

An NFT is a blockchain token that proves ownership of a digital asset, such as artwork or collectibles, and in the video game space that can mean land, player avatars and apparel, or weapons.

Illuviums game world ultimately will feature 100,000 total land plots, holders of which will receive access to various in-game benefits, such as extracting fuel that can be sold to other players for a potential profit. Illuvium is set to launch on Windows and Mac computers later this year.

The Illuvium Land Sale is officially over!

MASSIVE thank you to all participants and partners that helped make this a historic success pic.twitter.com/adMTq6PpKe

Among the initially offered 20,000 plots, 29 were retained by the developers for future giveaways, while two additional Tier 5 plotsthe most valuable in the gameeach will be auctioned off using a standard auction format.

Illuvium took in more than $72 million during the sale. The creators, according to a tweet, said that some 4,018 ETH (over $7.4 million today) will be redistributed to holders of the game’s ILV token that have it staked. Meanwhile, 239,388 of the games sILV2 token (about $22 million worth) will be burned or permanently destroyed, thus reducing the total supply.

Virtual land sales have generated hundreds of millions of dollars for blockchain-based metaverse games like The Sandbox and Decentraland. A report from MetaMetric Solutions claimed that some $501 million worth of virtual land was sold throughout 2021, with another $85 million in January 2022 alone.

Illuviums land sale isnt quite a recordfellow Ethereum-based game Ember Sword had a $203 million sale last Julybut its notable due to the current bear market for NFTs, which have suffered alongside crypto markets.

Leading NFT marketplace OpenSea has seen daily trading volumes in the $25 million to $40 million range of late, following a record-setting single day of $476 million on May 1, while top projects like the Bored Ape Yacht Club have seen sinking valuations. 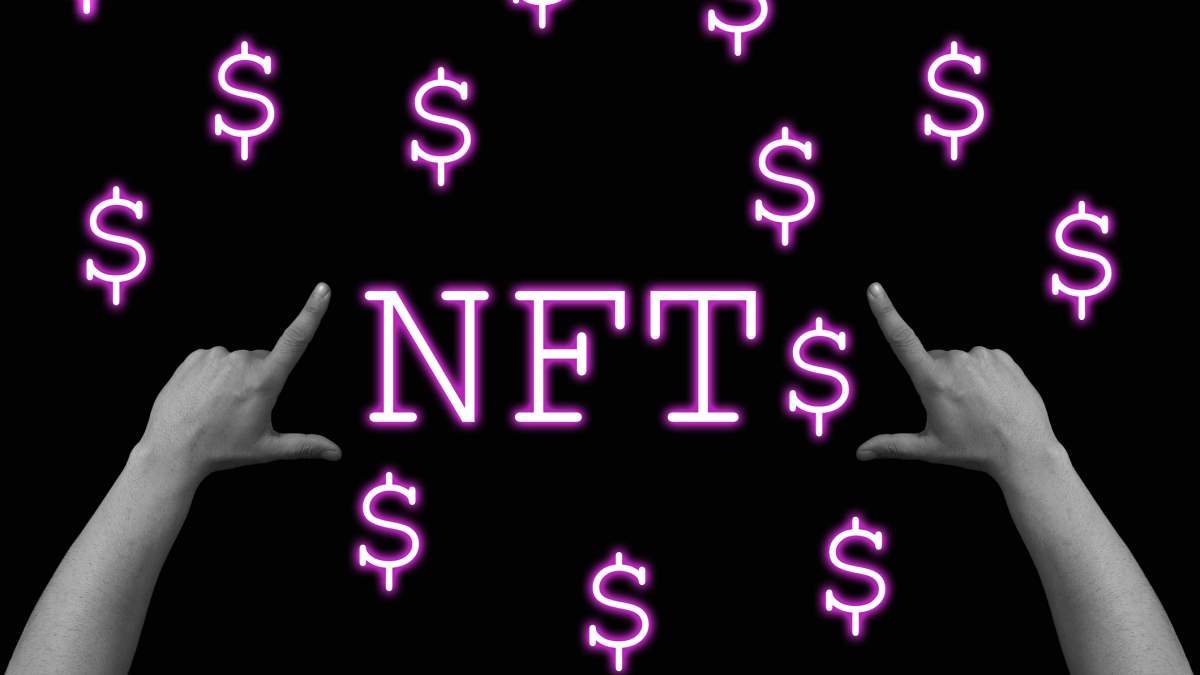 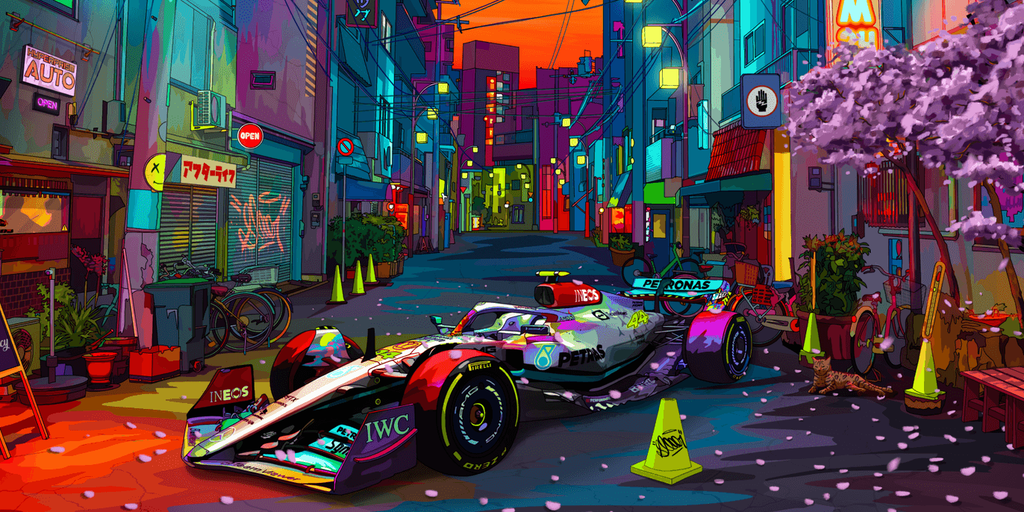 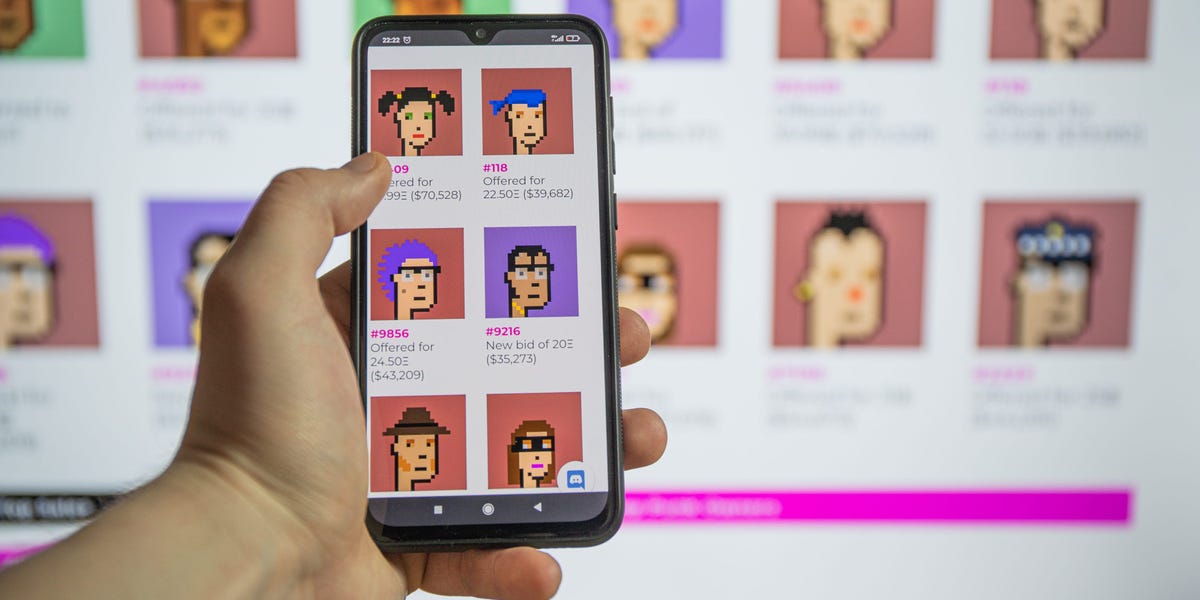 Blockchain and NFTs Are Smart, But Can They Revolutionize Fashion?