Over the last month, as investors tried to salvage the rest of their crypto assets investment from further losses, acquiring a domain name took the backseat on the list of their problems.

Google Trends data for the search term “ENS Domain Name” revealed a gradual decline in the interest of internet users in that topic since the beginning of May. The decline in interest in acquiring ENS domain names has impacted the performance of ENS tokens, which have registered a 56% decline in price over the last month.

According to data from Whalestats, ENS tokens were amongst the top 10 purchased tokens by the 500 biggest ETH whales in the last 24hrs. But does this mean a recovery might be underway? Well, let’s take a look.

In the last month

Despite the announcement on 23 May that domain name service recorded significant growth in registrations, renewals, revenue (ETH and USD), and income (ETH and USD) in May, the price of the tokens has failed to see any growth.

Within the same period, market capitalization saw a 54% drop.

In the last 24 hours

As the cryptocurrency market enjoyed some relief from last weekend’s bloodbath, ENS tokens also saw some growth. Within the last 24 hours, the token’s price rallied by 6%. With accumulation gradually underway, the money flow index (MFI) and relative strength index(RSI) was spotted in an uptrend at 44 and 45, respectively. Although below the 50 neutral spot, these indicators should attempt to cross the neutral region with the ongoing correction.

Although the price of the token was up, data from the chain hinted at an impending reversal. With an 18% spike in volatility in the last 24 hours, bearish sentiment saw a 25% growth. Bullish sentiment on the other hand saw a 9% decline. 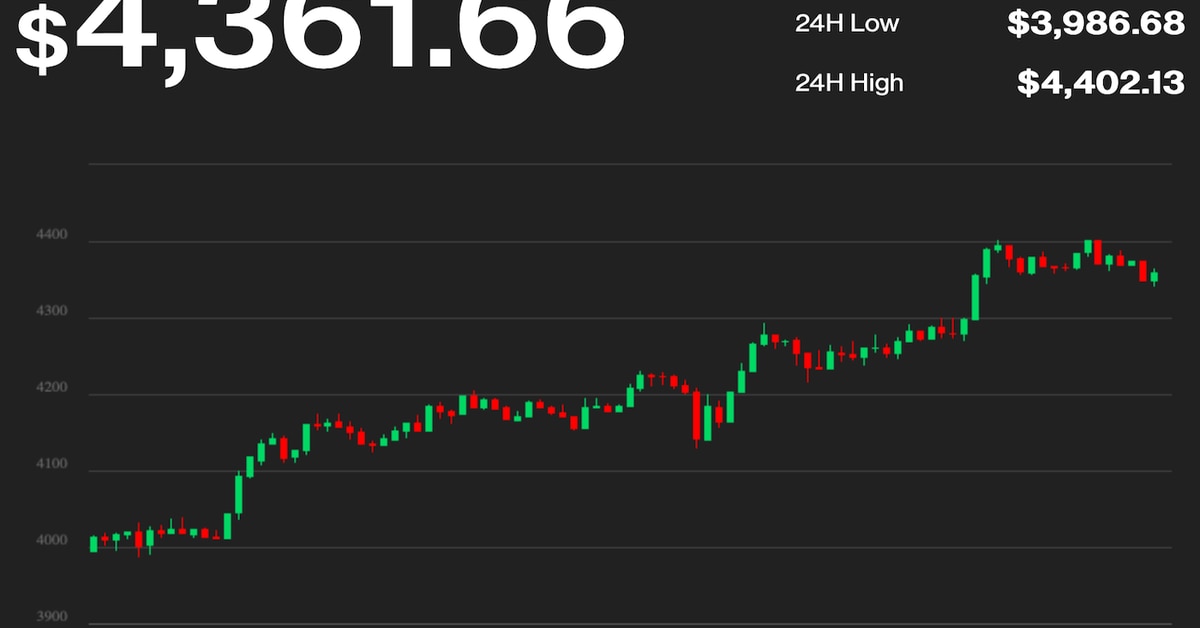 Ethereum Price Drop By 15%, While Bitgert Price Has Risen 60% In Past 7 Days