Hayes believes that the price of the cryptocurrency could skyrocket to as high as $5,000 after the merge if the transition to proof-of-stake ends up being a success and the U.S. Federal Reverse reverses its hawkish stance.

If there is no Fed pivot, Ether will still be able to reclaim the $3,500 level, according to Hayes.

Notably, Hayes believes that the much-anticipated event, which is expected to take place this September, is not actually priced in by the market. He is confident that it will not be a buy the rumor, sell the news event.

After the merge, Ethereum will become deflationary, which will make the cryptocurrency more scarce. The rate of deflation will keep increasing due to the growing popularity of decentralized finance (DeFi) applications.

Hayes used to be very critical of Ethereum. Back in 2018, he correctly predicted that the price of the token would plunge into double-digit territory.

However, Hayes then became a believer in 2020. The controversial entrepreneur believes that decentralized finance poses a credible alternative to the existing financial system.

The former BitMEX boss believes that Ethereum is going back to the “dark ages if the merge ends up being a dud and the Fed keeps hiking interest rates.

The Art World Has a Problem. But NFTs May Offer 'a Real Solution' 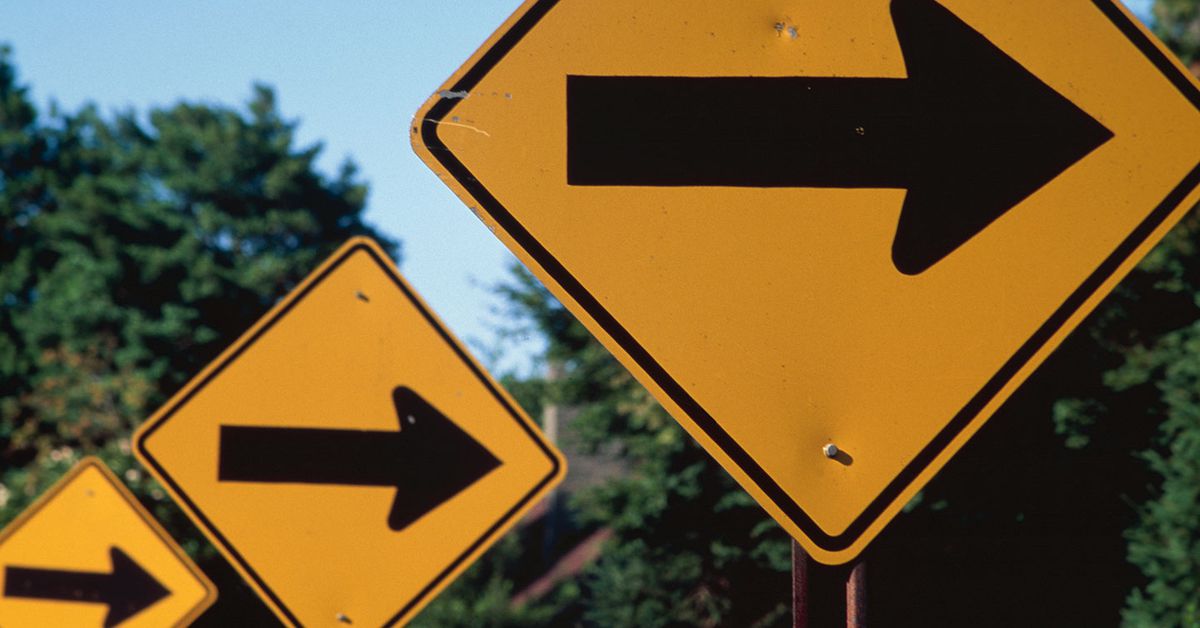 How To Trade Tesla And Amazon On The Blockchain! 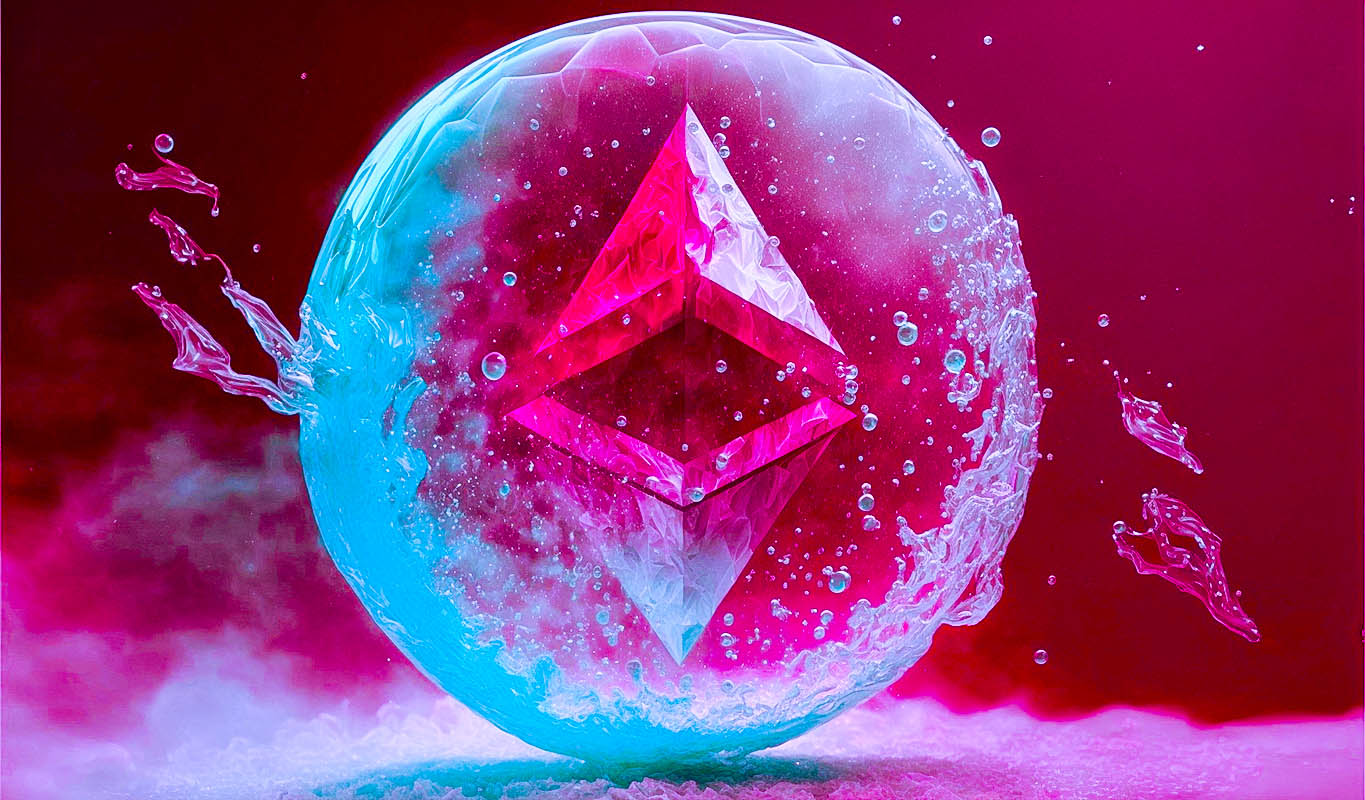 6 December 2022
Get the inside scoop by becoming a GEM INSIDER today!