On May 31, lead Ethereum developer Tim Beiko announced that the networks longest-lived testnet is moving to proof-of-stake

A new Beacon Chain was launched on the Ropsten testing network, and the Merge will occur around June 8, he added. Ropsten is the closest development network to the real Ethereum mainnet, so it provides the most accurate testing environment for any new upgrades, especially one as significant as this.

After the Ropsten transition, the Goerli and Sepolia testnets will be transitioned to proof-of-stake before focus shifts to mainnet. The mainnet deployment is likely to occur in August, according to developers.

Why The Merge is a Big Deal

The Merge is Ethereums most highly anticipated upgrade since inception. It involves docking the current Ethereum proof-of-work blockchain with the new Ethereum Consensus Layer (formerly known as ETH 2.0) proof-of-stake chain, which will take over as the primary consensus mechanism, ending the energy-intensive mining process.

This will reduce network energy consumption by more than 99% since power-hungry mining rigs are no longer necessary to validate blocks. Consensus will be achieved by staking the asset (ETH) into a smart contract instead. With all the negativity surrounding the energy consumption of Bitcoin (BTC) and proof-of-work cryptocurrencies, this will be good news for Ethereum.

Contrary to many reports, the Merge will not significantly reduce network fees which are paid in gas. This will only occur when further scaling upgrades are implemented on the network. However, these upgrades are not expected until 2023, so for now, layer-one Ethereum will remain costly to use when under heavy loads, but there are plenty of layer-two options.

At the time of writing, there was 13.3 million ETH staked on the Beacon Chain, according to the Launchpad dashboard. This is equivalent to around 11% of the entire supply and is worth around $26.5 billion at current prices.

There have also been conflicting reports about all of this collateral being sold to markets when the Merge takes place, and it is freed up from the staking smart contract. However, the ETH will be released in tranches several months after the Merge, so there will be no mass liquidation event.

Ethereum prices have gained 6.2% on the day, briefly topping $2,000 during the Tuesday morning Asian trading session. ETH is currently trading at $1,991, which has wiped out the past weeks losses.

However, Ethereum has lost 27% over the past month and is trading down almost 60% from its November all-time high.

Crypto markets in general have gained 5.8% on the day as total market capitalization reaches $1.37 trillion. Nevertheless, the bears are still in complete control of the longer-term trend, and there is likely to be more pain before any significant turnaround.

This article was originally posted on FX Empire 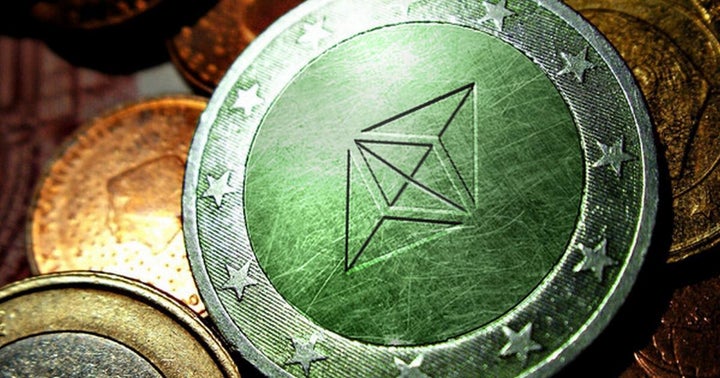 Everything you need to know about those .eth addresses on Twitter

Is ETC Better Than ETH? Enter The Ethereum Classic Project! 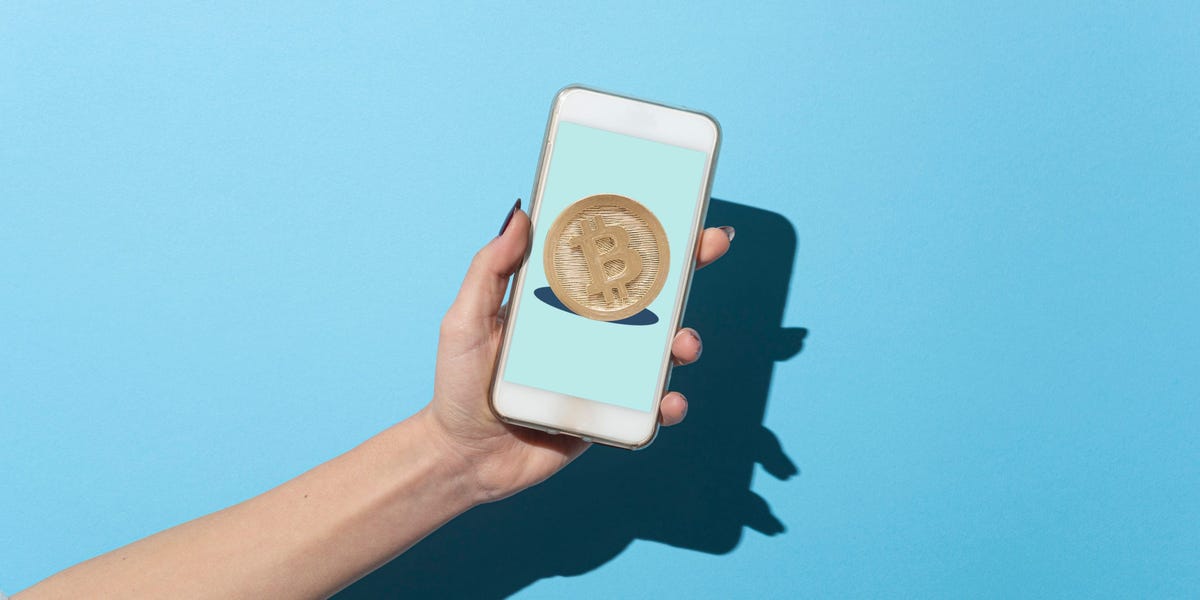