Ethereum layer-2 fees need to be under $0.05 according to Vitalik Buterin and though he thinks the project is making great progress, theres much to be done still so lets read more today in our latest Ethereum news.

Ethereum, the worlds biggest smart contracts platform was plagued by high transaction costs, and developers were trying to address the issue via the layer-2 solutions which help scale applications by processing the transactions of the ETH Mainnet while maintaining the same level of security and decentralization. While transaction fees on most layer-2 networks are lower when compared to the ETH mainnet, Vitalik Buterin reckoned they need to be under five cents to be acceptable:

Needs to get under $0.05 to be truly acceptable [in my opinion]. But were definitely making great progress, and even proto-danksharding may be enough to get us there for a while!

This is Ethereum and it’s not expensive. pic.twitter.com/6xUpapFbY1

The Ethereum layer-2 fees need to be lower and Buterin proposed improvements for the network that is designed to help the network scale in the short term. The upgrade enabled the new type of transaction called a blob-carrying transaction which carries extra data which cant be accessed by the Ethereum Virtual Machine. Buterins response came as a post from Ryan Sean Adams who shared a screenshot of the average gas fee for eight popular layer-2 networks and calculated by L2 fees.

The highest was Arbitrum One at $0.66 to send ETH and $0.92 for a token swap while the lowest was at the Metis network at $0.02 to send ETH and $0.15 for a token swap. For comparison, the average transaction on the ETH minute now costs 0.005 ETH as per the data from Bitinfocharts. The figure was higher following the Yuga Labs’ latest NFT collection launch which resulted in average gas fees and surged to nearly $200. this is not the first time the ETH co-founder outlined the issue of gas fees on the network and Buterin called for the ETH Fee market reform and argued that the high gas cost can make the network less secure. He also said that he supports previous comments that the internet of money should not cost more than 5 cents per transaction:

That was the goal in 2017, and it’s still the goal now. It’s precisely why we’re spending so much time working on scalability. 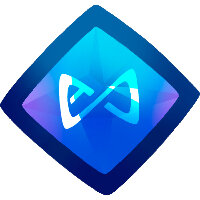 NASA slams NFTs, claiming they will not take off with its pictures. 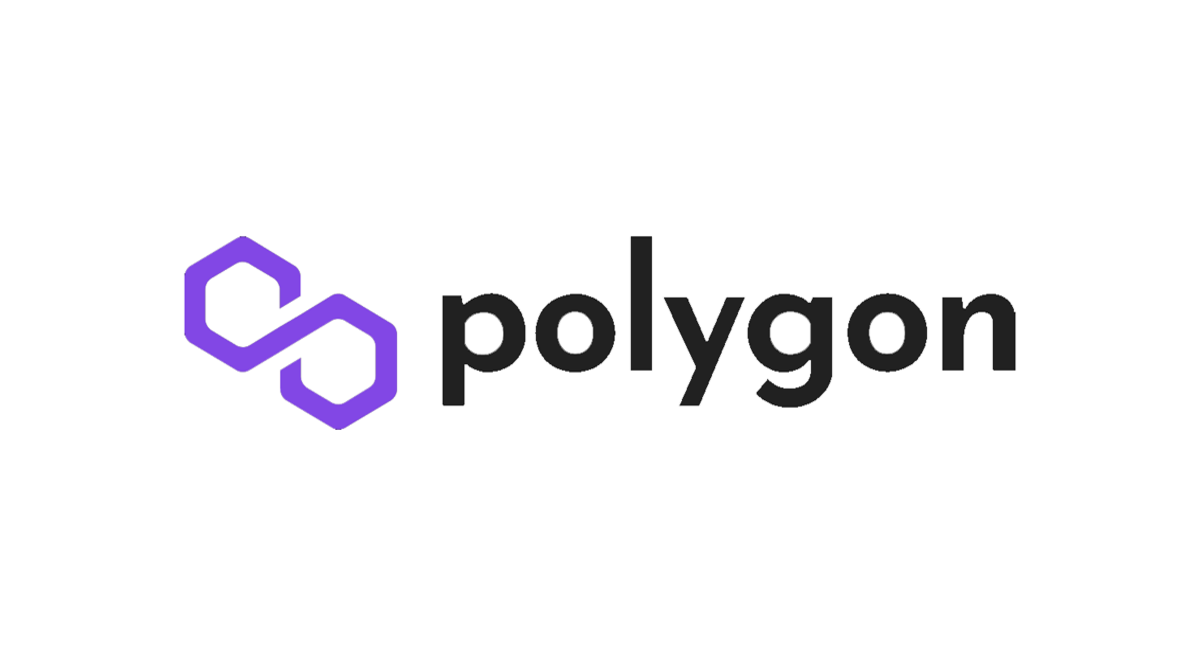 Polygon Network overtakes Ethereum in terms of active user base