The arrival of a bitcoin futures ETF has investors wondering which cryptocurrency could be next in line. Ethereum, the second-biggest cryptocurrency, is the most likely candidate, according to speculation on social media.

A couple of cryptocurrency market leaders are convinced that it is only a matter of time before an Ethereum ETF emerges. Crypto investor Lark Davis, who is behind the Wealth Mastery newsletter, is bullish on the prospects for an Ethereum ETF. He noted how the Ethereum price was pumping on the heels of the bitcoin ETF development, saying, Just wait until they announce the ETH ETFs!

Crypto trader and investor The Wolf of All Streets similarly took to Twitter to stay ahead of the curve and predict that an Ethereum ETF is coming eventually.

They might not be too far off. Cryptocurrency investment firms already have the wheels turning on an Ethereum ETF. In fact, VanEck and ProShares, the latter of which is behind the Bitcoin Strategy ETF, already submitted applications to regulators for their own respective Ethereum futures ETFs over the summer.

Those proposals were short lived, however, after both firms proceeded to yank them from consideration. There are still a handful of other Ethereum ETF applications pending with the SEC that are based on Ethereum spot market prices, including one by Kryptoin Investment Advisors and Gemini Trust Company.

While there is a still a cloud of uncertainty over most cryptocurrencies as to how regulators will classify them, U.S. SEC officials previously made it clear that they dont view Ethereum as a security. SEC Chairman Gary Gensler is partial to crypto futures ETFs rather than spot market funds. If an Ethereum ETF sees the light of day, it could potentially follow a similar model to the ProShares Bitcoin Strategy ETF, which is based on BTC futures.

The possibility of an Ethereum ETF isnt too farfetched, given the coins dominance rate of 18.4% on CoinMarketCap. In addition, the Ethereum price has skyrocketed this year as the popularity of non-fungible tokens (NFTs) and decentralized finance (DeFi) has soared.

And while the Ethereum price has already advanced 400%-plus year-to-date, analysts are saying that the bull run is far from over. A Fundstrat analyst believes that the Ethereum price could potentially set a fresh all-time high and cross the $4,900 level soon. Ethereum is currently trading slightly below $3,900.

This article was originally posted on FX Empire 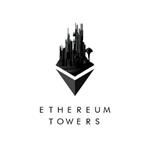 Is the Metaverse just for Gamers? 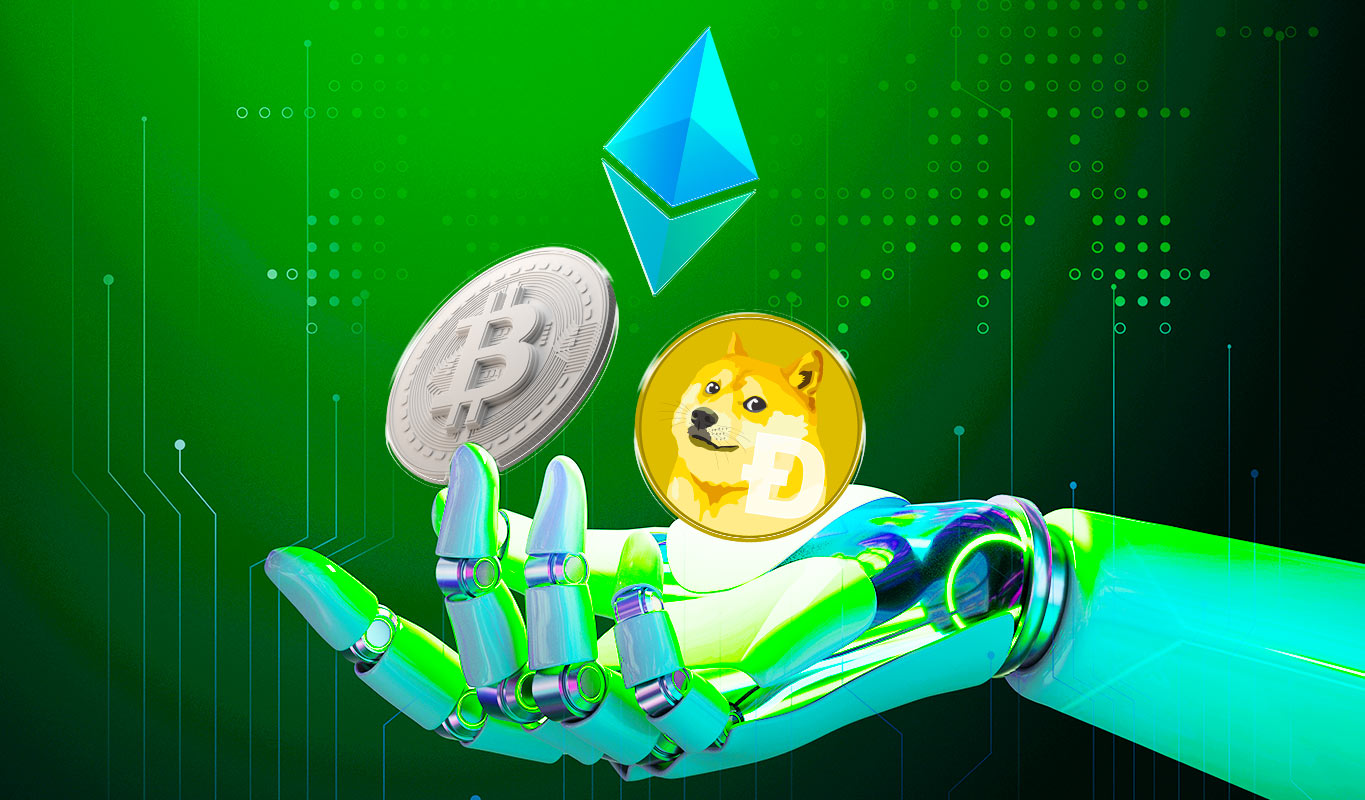 Sentiment turns as the U.S. looks to regulate cryptos

3 March 2022
Get the inside scoop by becoming a GEM INSIDER today!