Ethereum founder Vitalik Buterin is often the target of unwanted token airdrops being sent to him. A history of his wallet shows trillions of tokens being sent to him across various projects, all hoping to capitalize on the popularity of the founder and get more eyes on their project. The same is the case for another token that had sent trillions of tokens to the founder for exposure and Buterin has just dumped 25 trillion of the tokens.

Cleaning Out The Sh*t

A couple of months ago, Ethereum founder Vitalik Buterin received a total of 25 trillion tokens from a meme coin project called Sh*t. As with any meme coin project with a funny name, they had done this as a way to gain more attention among investors who would go on to hopefully purchase the token. The coins had then sat in Buterins wallet for about two months before he finally decided to do something about it.

Related Reading: How Summer Is Turning Into A Short-Lived Altcoin Season

In a total of two transactions, Buterin had offloaded all 25 trillion Sh*t tokens. All of the coins were swapped straight to ETH for a total of 20.2 ETH, which came out to around $33,000 for all of the tokens.

The founder has been previously vocal about his displeasure for these scam tokens that continue to pop up on the network, but more so that they are being sent to his wallet. These tokens being sent to him had ramped up significantly following the success of another meme coin Shiba Inu, giving the projects more confidence to send tokens to Buterin.

As mentioned above, the number of coins being sent to Vitalik Buterin had grown after the success of Shiba Inu. The meme coin had sent trillions of tokens to the founder, which was about half of the total supply, worth around $6 billion. He had then proceeded to burn 90% of that amount, donating the rest to charity, and his involvement in this had made Shiba Inu very popular.

Since then, so many other Doge knockoff projects have sent the founder tokens in hopes of replicating Shiba Inus success. Buterin had spoken up about these tokens, warning creators to stop sending him tokens back in May 2021.

However, creators have not stopped, as evidenced by the recent stash of Sh*t tokens Buterin has had to offload. His ENS name wallet, vitalik.eth, is filled with tokens sent to him by coin creators who use it as a marketing strategy. 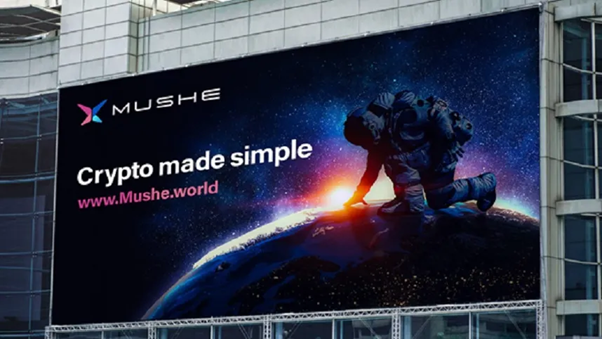 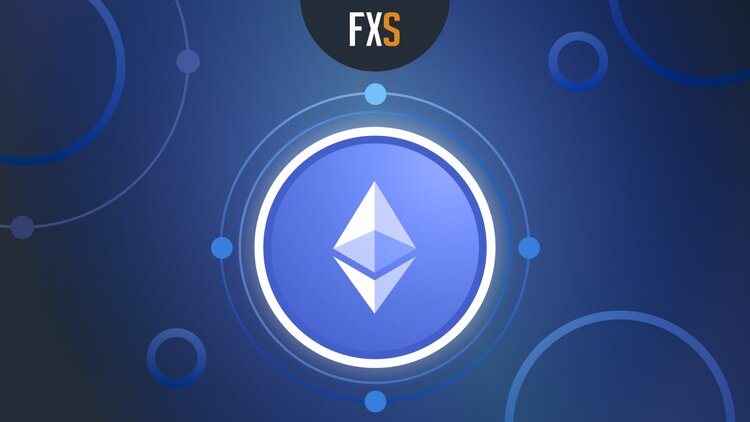 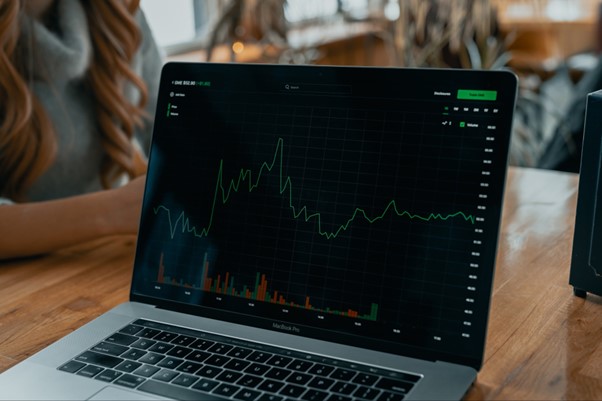 13 June 2022
Get the inside scoop by becoming a GEM INSIDER today!