Down in value to around 942 from just over 3,000 at the start of the year, Ethereum (ETH) has suffered the same fate as bitcoin and many other cryptocurrencies in 2022, putting it at its lowest price since January 2021.

Crypto prices are inherently and inevitably volatile. They are strongly influenced by supply, demand, competition and sentiment. Weve taken a look at how each of these four factors could affect ETH prices in the foreseeable future, along with the upcoming merge of the ETH1 and ETH2 blockchains.

Unlike bitcoin, theres no upper limit to how much ETH can be mined. However, there is an annual cap of 18,000,000.

Miners are also rewarded for creating so-called Uncle Blocks. An Uncle Block is created when two or more miners create blocks at the same time. Since only one can be added to the blockchain, the creators of blocks that arent added (Uncle Blocks) are compensated with between 0.06ETH and 1.75ETH.

While bitcoins value is derived, in part, from its scarcity, Ethereums supply doesnt currently have a bearing on its value. Assuming theres no immediate surge in demand for ETH, supply rates should remain relatively constant.

However, an upcoming change to Ethereums infrastructure could reduce supply and increase prices.

Ethereum is changing its consensus mechanism from proof of work to proof of stake.

In practical terms, this means ETH will no longer be mined by those with the computational horsepower to guess a 64-character alphanumeric string from trillions of possible combinations.

Insead, it will instead be mined by those with the greater probability of being chosen as a validator as a result of the amount of ETH theyve staked for the opportunity.

Under Ethereum 2.0, supply could decline by 2% annually – according to Ethereum tracker Ultra Sound Money. Rewards for adding a block to the Ethereum blockchain will be more than 90% lower than they were under proof of work.

This will greatly reduce the rate of supply and theoretically push up demand, potentially causing prices to rise.

Daily transactions have remained relatively flat since last summer following a period of growth between the start of 2020 and the summer of 20202, in which daily transactions went from around half a million to one million.

The number of Google searches for the keyword Ethereum peaked in May last year before falling significantly. However, theres been an uptick in interest since May this year.

As you need an active Ethereum address to trade in ETH, the number of daily active addresses can also give us an indication of demand.

There were around 445,000 active addresses as of 20 June, down from a peak of around 800,000 on 9 May last year. However, the number of active addresses has remained relatively flat since last summer, according to Glassnode data.

As the second largest cryptocurrency by market capitalisation, Ethereum is often pitted against the number one cryptocurrency, bitcoin.

Even stablecoins, created as less volatile alternatives to traditional crypto assets, have been negatively affected by global economic factors.

ETH prices are affected by peoples opinions of it.

Investors use fear and greed indexes to gauge market sentiment. When an index shows a market is in a fear phase, it means asset holders are selling because theyre worried about prices falling. In a greed phase, traders are buying because they believe prices will increase and theyll make a profit.

The widely cited Crypto Fear & Greed Index at alternative.me currently says the crypto market (not ETH specifically) iis in a state of extreme fear, which could mean ETH prices have further to fall. Critics of fear and greed indices argue that while theyre useful for tracking sentiment, theyre not a good predictor of price movements, however.

ETH outflow from crypto exchanges can also be used to gauge sentiment. The less a currency is flowing out of an exchange, the more is being held on to – perhaps in anticipation of price rises.

Coinmetrics data shows ETH withdraws jumped from 121,328ETH three weeks ago to 373,831ETH in recent days. This could indicate that holders are selling their assets before prices fall further. However, this figure is down significantly on 13 June, when 1.16million ETH was withdrawn from exchanges.

The merge of ETH1 and ETH2, expected in August after multiple delays, is likely to affect market sentiment too.

Moving to a more sustainable consensus mechanism is seen as a positive by many, and could be a boon to ETHs value. Successful tests ahead of the merge have had a positive effect on prices, but any problems caused by the real merge could have the opposite effect.

Crypto Consultant to eToro and author Glen Goodman thinks the merge could have a positive effect on prices, but that it could present risks too.

He said: The really big advantage of the merge is the 99% decrease in energy use. The existing Ethereum network uses about as much energy as the whole of the Netherlands. In a world fretting about the impact of climate change, this is of course a major drawback, and the merge will allow Ethereum to show off its environmentally-friendly credentials.

This could possibly give it a major advantage over Bitcoin, as big investors are often under a lot of pressure to be environmentally-responsible in their investments. If clients decide Bitcoin is not green enough, Ethereum is more likely to land the big investment institutions, which could push up the price over the longer-term.

Also, Ethereum often gets costly and slow to use, traffic jams build up. The merge is like building an extra couple of lanes on a motorway.

These benefits are too mouthwatering to ignore, but critics argue there are drawbacks too.  They say the merge could make Ethereum more vulnerable to domination by a small cartel of coin owners, and possibly more vulnerable to major attacks by hackers. 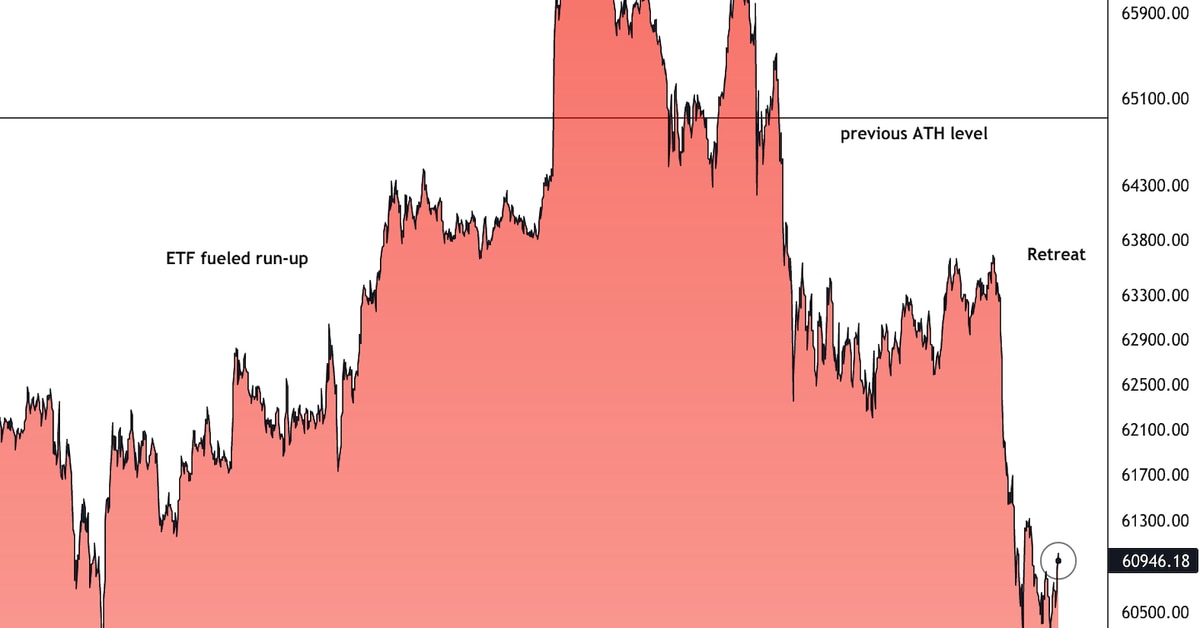 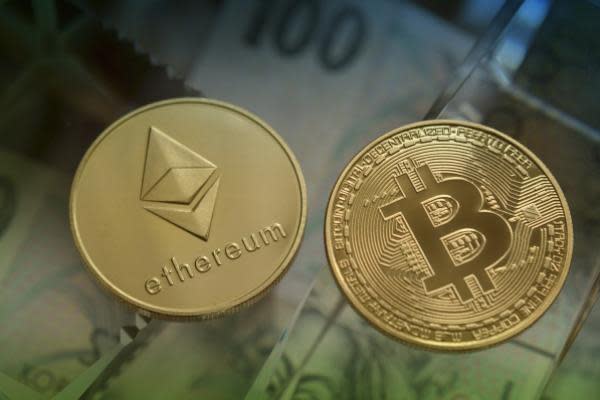