Ethereum co-founder Vitalik Buterin says many people in the Ethereum community see the FTX collapse “as a validation of things they believed in all along: centralized anything is by default suspect.” However, he warned that automatically downgrading every single thing former FTX CEO Sam Bankman-Fried believed in “is an error.”

What happened at FTX was of course a huge tragedy. That said, many in the Ethereum community also see the situation as a validation of things they believed in all along: centralized anything is by default suspect.

The Ethereum co-founder emphasized that blockchain-based and decentralized finance (defi) protocols work “flawlessly.” He stressed the importance of putting one’s trust in “open and transparent code above individual humans.”

Buterin cautioned in a tweet last week: “The ‘centralized anything is evil by default, use defi and self-custody’ ethos did very well this week, but remember that it too has risks: bugs in smart contract code. Important to guard against it.”

Automatically downgrading every single thing SBF believed in is an error. It’s important to actually think and figure out which things contributed to the fraud and which things didn’t.

Buterin also commented on the collapse of stablecoin terrausd and cryptocurrency LUNA, now called luna classic (LUNC). While noting that “crashes like that are on the one hand necessary for the ecosystem,” he stressed that on the other hand, “I really wish that it happened when terra/luna was like 10 times smaller.”

In an interview with the Straits Times, published Sunday, the Ethereum co-founder warned about Singapore’s approach to crypto regulation. He stated that the city-state’s “willingness to make a distinction between blockchain usage and cryptocurrency is like one of those weird things … The reality is if you don’t have cryptocurrency, blockchains that youre going to have are just fake and nobodys going to care about them.”

What do you think about the comments by Ethereum co-founder Vitalik Buterin? Let us know in the comments section below. 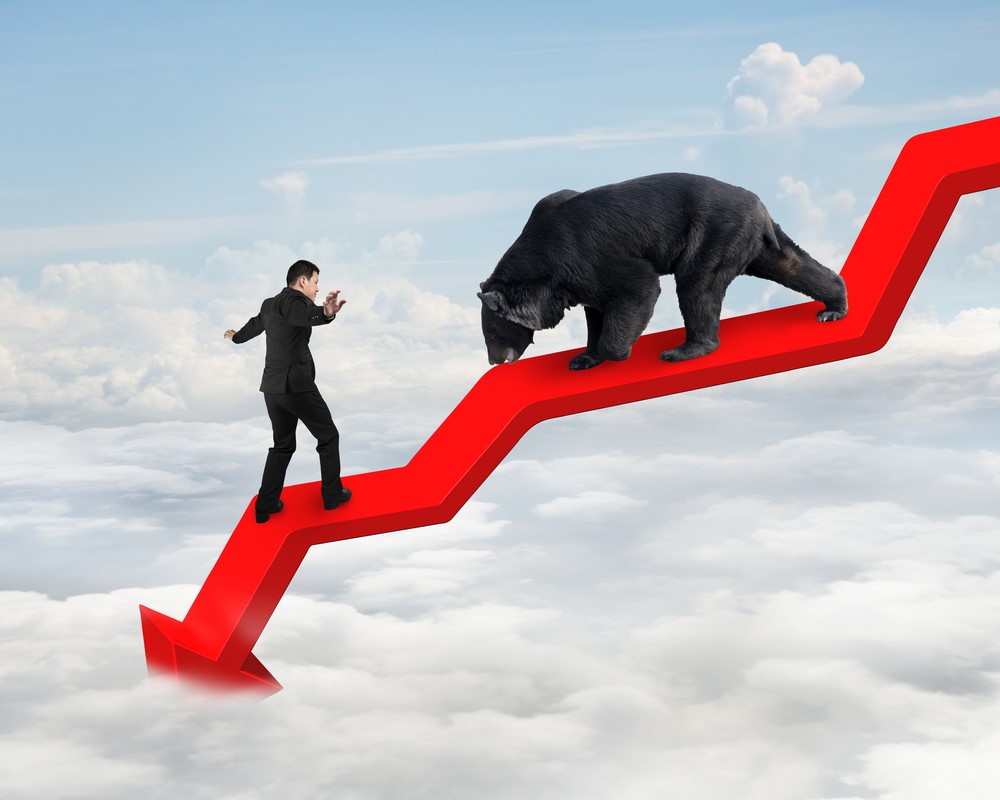 Bitcoin Price Still Consolidates, What Could Trigger A Nasty Drop

75% Have Heard About Crypto in Spain, According to the CNMV – Bitcoin News 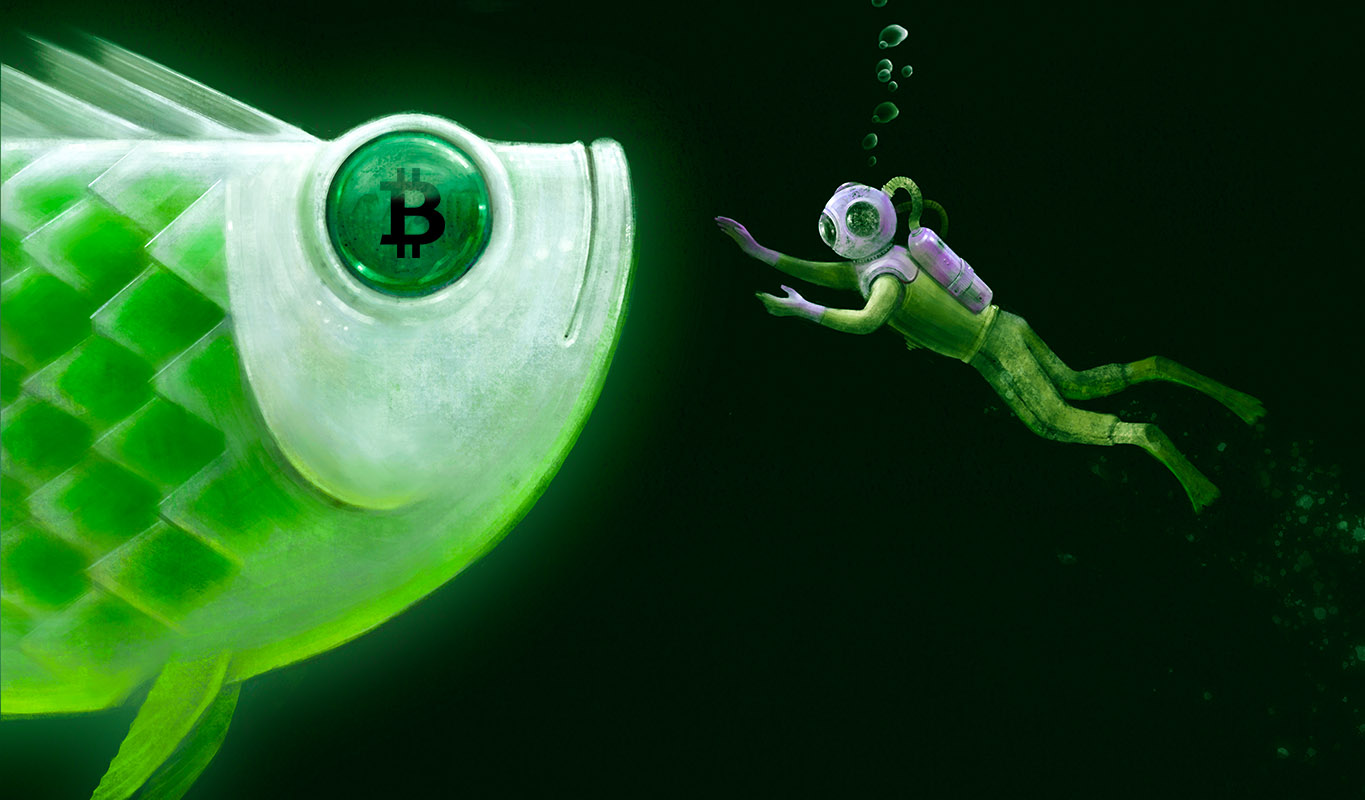 Bitcoin Price Struggles Under $21,000, Will The Bulls Power Through Again?

30 October 2022
Get the inside scoop by becoming a GEM INSIDER today!