The ETH 2.0 deposit contract surpassed 10% of the total supply and over 12.3 million are in the Beacon Chain contract awaiting the full upgrade later this year so lets read more in todays latest ethereum news today.

In anticipation of Ethereums upgrade to proof of stake over 10% of ETHs supply was sent into the 2.0 deposit contract which is over $35 billion in staked the value at current prices and according to Etherscan, about 12,334,098 ETH is generating income via the contract at the time of writing and by comparison, the total supply is estimated at about 120,642,170 ETH. The smart contract involved staking ETH on the Beacon Chain and the chain will merge with ETH to act as a coordination mechansim and allows it to operate using proof of stake.

The proof of stake is a consensus model which allows users to construct blocks by staking their crypto holdings so rather than spending energy, it chooses to create a block as a staker will earn a block subsidy allowing the users to earn the effective yield. The contracts holdings make the network the second biggest in terms of staked value right now right next to Solana so it seems to be growing fast and surpassed 10 million ETH in March. With that said, the yield compared to other networks is low at 4.3% against Solanas 5.41% and Terras 5.96%.

Ethereum 2.0 was scheduled to launch by July of this year but the developer confirmed that users will have to wait longer than that so the upgrade was delayed multiple times over the years the developers are keen to make it reduce Ethereums energy footprint but by contrast, Bitcoiners stand by the PoW model and insist PoS is insecure and centralizing.

As recently reported, Ethereum, the worlds biggest smart contracts platform was plagued by high transaction costs, and developers were trying to address the issue via the layer-2 solutions which help scale applications by processing the transactions of the ETH Mainnet while maintaining the same level of security and decentralization. While transaction fees on most layer-2 networks are lower when compared to the ETH mainnet, Vitalik Buterin reckoned they need to be under five cents to be acceptable. The Ethereum layer-2 fees need to be lower and Buterin proposed improvements for the network that is designed to help the network scale in the short term.

When Will The Bitcoin Carnage End? 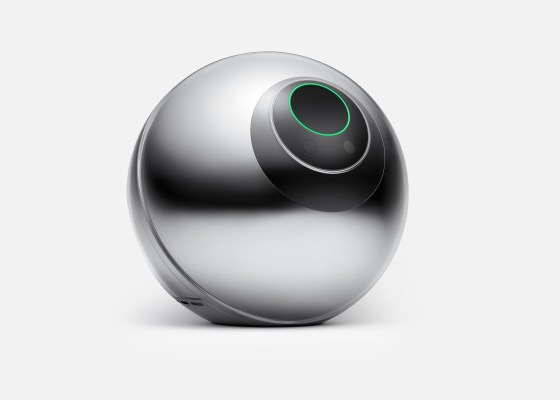 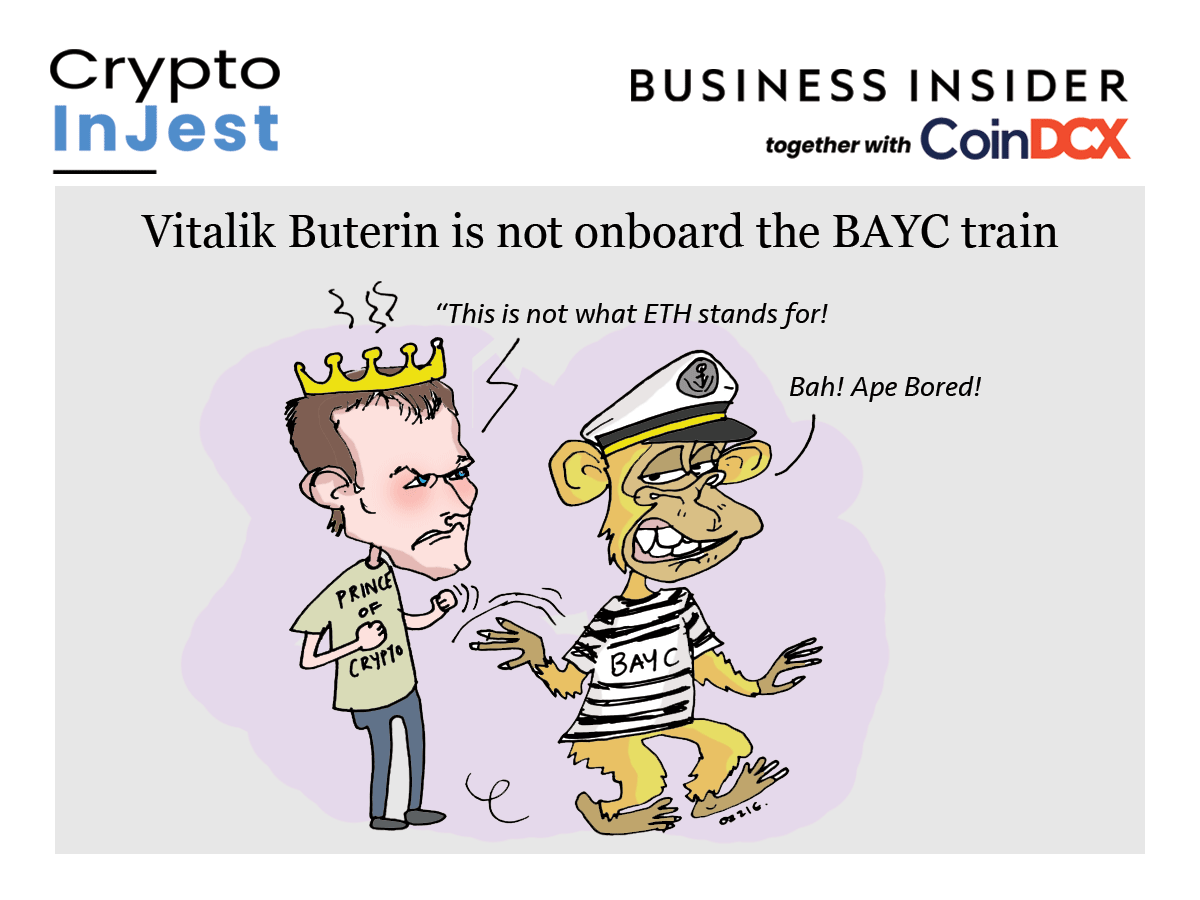 Vitalik Buterin wants Ethereum to be a force for change, not profit 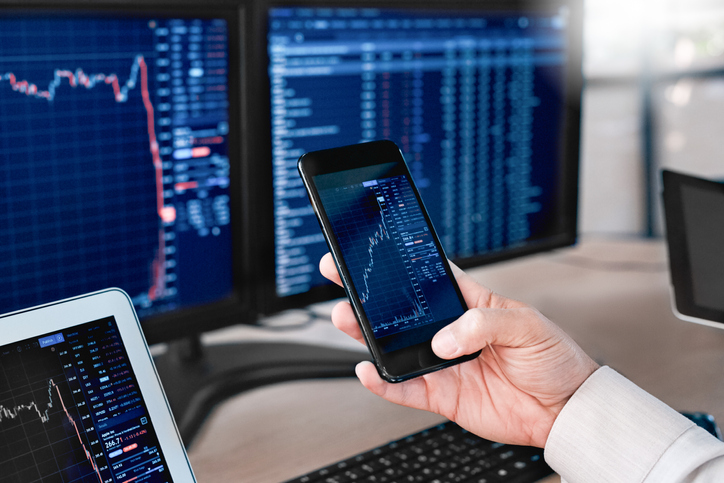 Why Ethereum, Bitcoin Cash, and Litecoin All Rocketed Higher This Week