Law enforcement officers from Estonia and the United States have arrested two men for allegedly committing a large-scale cryptocurrency fraud. The Estonian nationals, who ran a crypto mining service and a fake virtual currency bank, laundered their proceeds, spent on cars and real estate, and donated to a politician.

Two Estonian citizens, suspected of fraud involving cryptocurrency and money laundering, have been arrested by the Estonian National Criminal Police and the U.S. Federal Bureau of Investigation (FBI). The United States is now seeking their extradition.

Sergei Potapenko and Ivan Turgin, both 37, have been accused of defrauding hundreds of thousands of people, the Estonian state broadcaster Eesti Rahvusringhling (ERR) reported. They were detained as a result of a joint investigation on Sunday, Nov. 20.

Some of the victims were persuaded to enter into fraudulent equipment rental contracts with their mining service called Hashflare. Others invested in Polybius Bank, a virtual currency bank which was never a bank and did not pay out the promised dividends.

According to an announcement by the U.S. Department of Justice, investors paid over $575 million to the platforms set up by the pair, who then laundered their proceeds through shell companies and used some of the money to buy properties in Estonia and luxury cars.

Potapenko and Turgin tried to hide the rest of the money in bank accounts and cryptocurrency wallets around the world. U.S. and Estonian authorities are working to seize and restrain these assets, said U.S. Attorney Nick Brown for the Western District of Washington, who also emphasized:

The size and scope of the alleged scheme is truly astounding. These defendants capitalized on both the allure of cryptocurrency and the mystery surrounding cryptocurrency mining, to commit an enormous Ponzi scheme.

Crypto Scheme Described as One of the Largest Frauds in Estonia

The Estonian police and the FBI collaborated closely, with 100 police officers, including over a dozen federal agents from the United States, involved in the investigation, which the head of the Cybercrime Bureau of Estonias National Criminal Police Oskar Gross called long and vast. Quoted by ERR, he stated:

The sheer volume of this investigation is described by the fact that this is one of the largest fraud cases weve ever had in Estonia.

Technology has broadened the risk of fraud and before trusting ones money to a venture or a person, an in-depth gathering of background information should be conducted, commented State Prosecutor Vahur Verte, who warned people to look after their money.

On Tuesday, the local media also revealed that Potapenko and Turgin were among the biggest donors of Estonian politician and lawmaker Raimond Kaljulaid during his campaign for a seat in the European Parliament in 2019. Kaljulaid, who received 12,500 from them, claims he learned of their involvement only this week.

There are many legitimate ways to turn cryptocurrencies into business, but choosing a shortcut through deception or opaqueness is not a way to go about the venture, Oskar Gross insisted. The case is not the first crypto-related crime in Estonia, ERR noted in its report. In October, the Estonian police arrested suspects linked to the Dagcoin crypto investment fraud.

Do you expect more arrests in the case of the crypto fraud scheme in Estonia? Tell us in the comments section below. 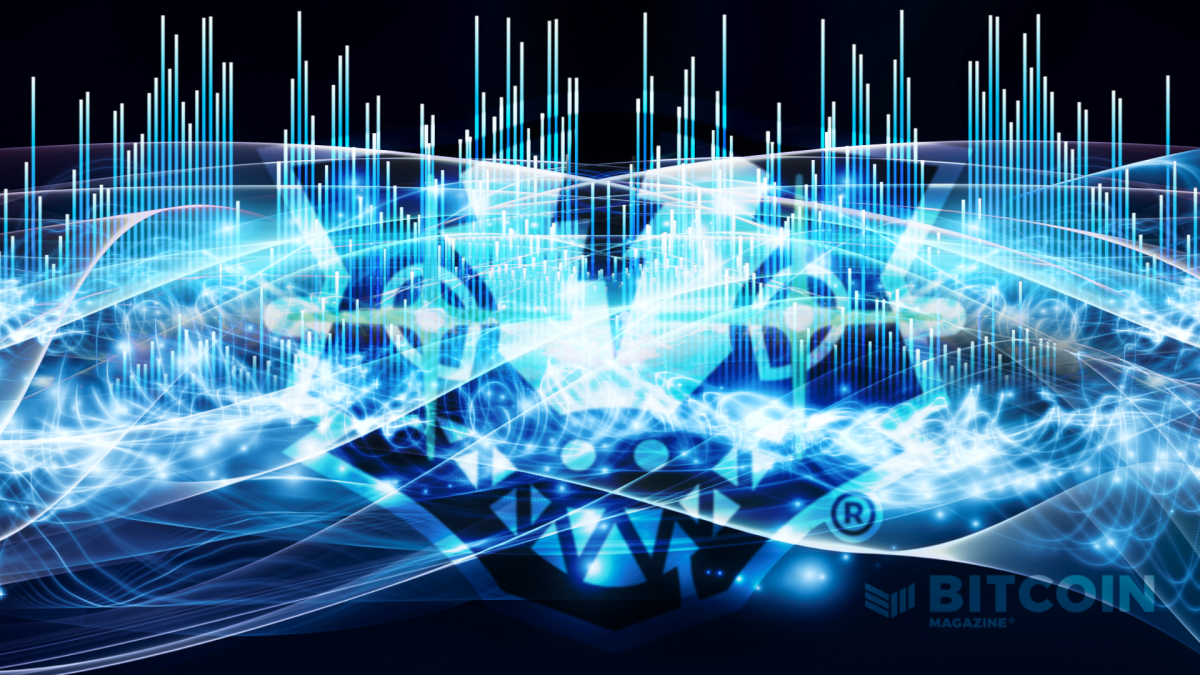 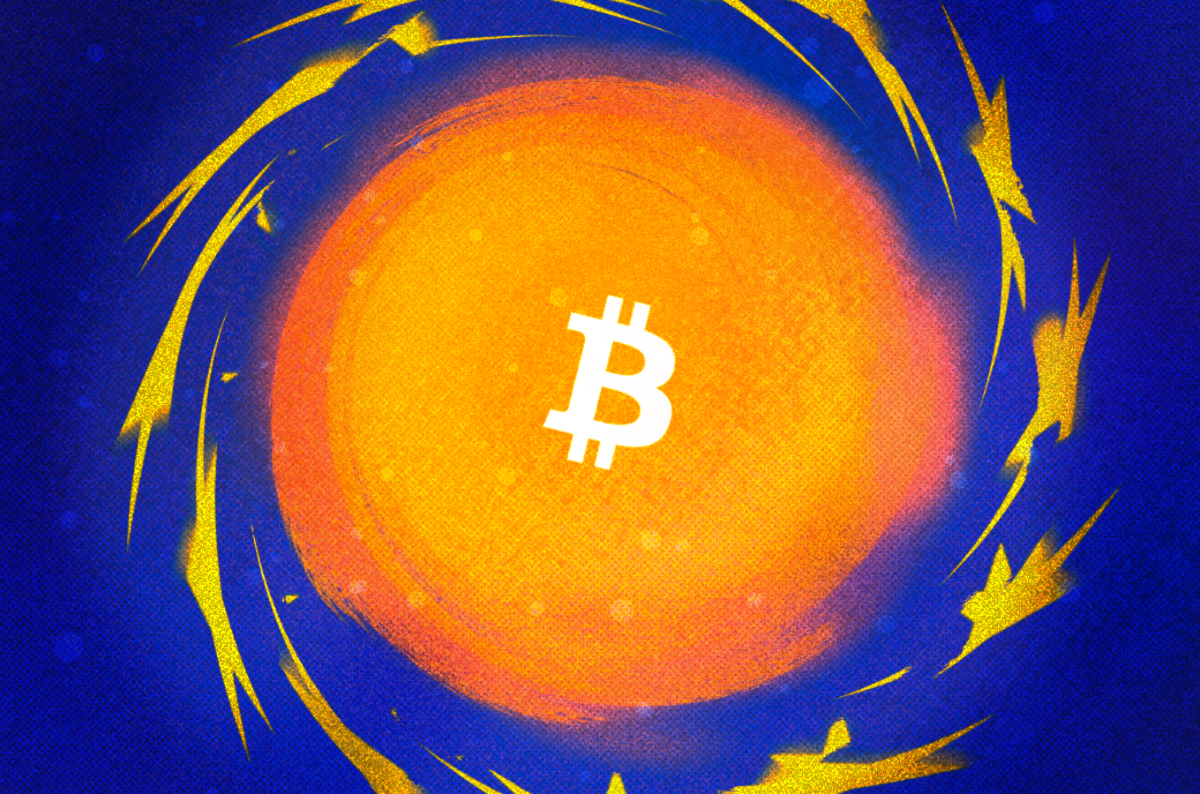 The Overton Window And Bitcoin

27 January 2022
Get the inside scoop by becoming a GEM INSIDER today!