The recovering market has allowed many cryptocurrencies to go on an uptrend, something that has elated investors considerably. However, what must be remembered is that most altcoins have been on a downtrend since May 2021, making recent rallies nothing more than a speck in their price action.

The community management platforms native token, ENJ, has risen by 25.21% in the last five days. This hike is certainly organic as the gradual incline observed by the Chaikin Money Flow (CMF) underlines the inflows that have been noted throughout this rise.

However, even though this is a good sign for short-term traders, the long-term image of the altcoin continues to be disappointing.

Although ENJ was successful in marking a new ATH in November last year, the peak was barely higher than its April 2021 ATH of $4.03. Regardless, in these eight months, ENJ has declined by more than 88%. Surprisingly, in spite of the 89% decline in balance, investors have not lost faith in the altcoin. Not a single one of ENJs 168k holders has exited the market despite the 88% drawdown in price.

In fact, Enjin holders resilience is evidenced by the fact that despite the highest market-wide losses worth $60 million on 14 June, these investors stood their ground. The losses were observed due to the transactions conducted by investors on that day, out of which the ones in loss exceeded the $65 million-mark.

Thus, those looking at this rally as an opportunity to jump in might wants to hold back as no clear signs of a consistent rally are visible.

Even on a short-term scale, the Squeeze Momentum Indicator seemed to highlight further price fall. This is likely to be more fit and in line with the broader market trend (ref. Enjin price action image). 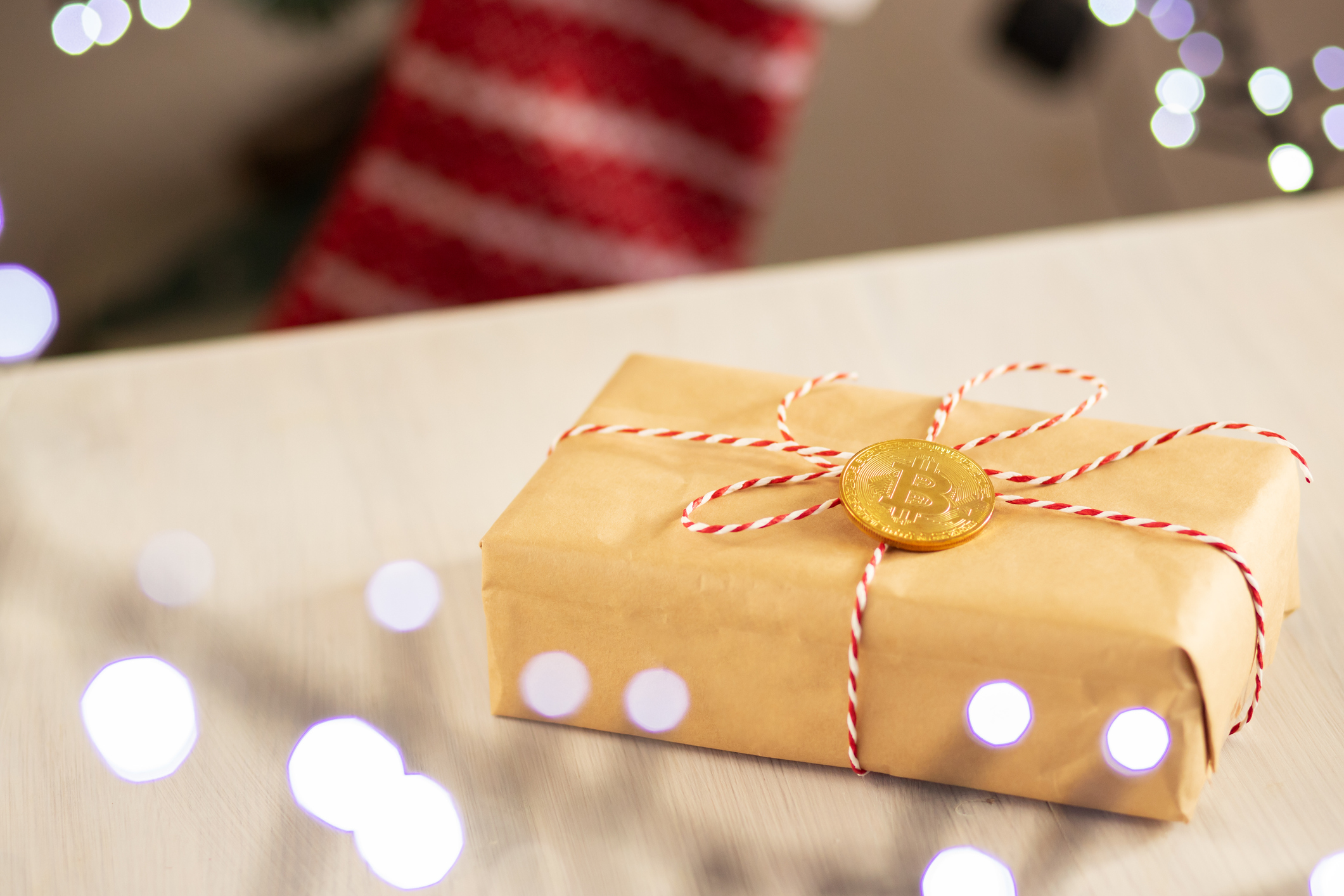 3 Best Cryptocurrencies to Gift This Christmas 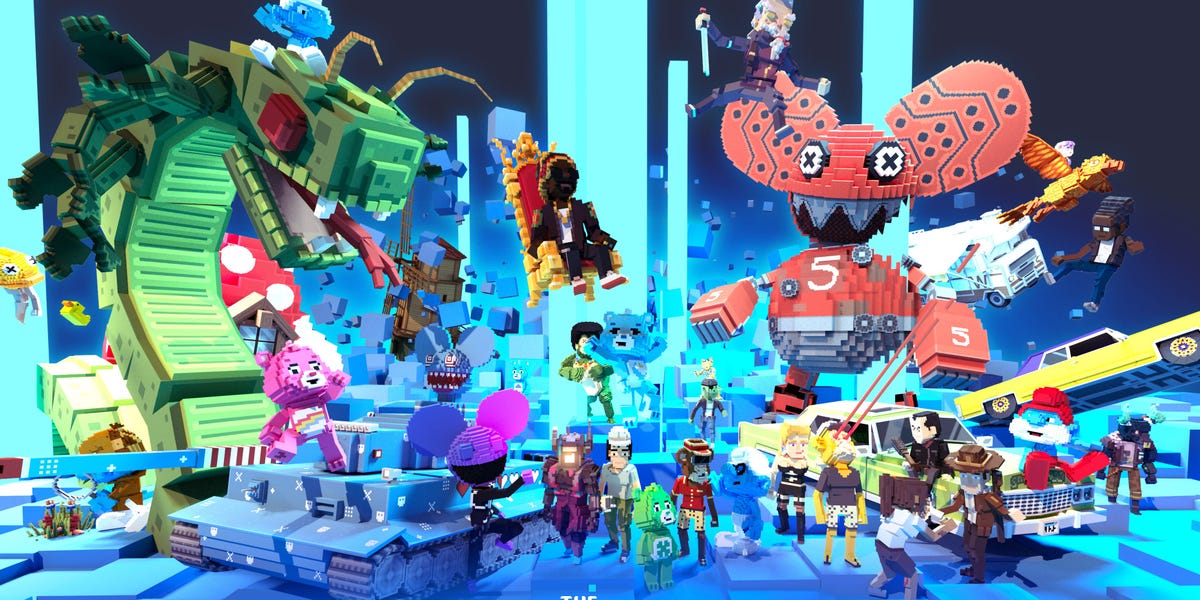