Enjin Coin Price is ushering in the weekend in style, following a colossal 39% bullish move in seven days. The NFT and gaming platform has in two weeks netted 68.9% in cumulative gains, with its value growing 59.7% in a month.

The bullish outlook in ENJ is expected to spill over into the weekend, and possibly the coming week. Enjin Coin price dodders at $0.42 at the time of writing, after bulls successfully conquered resistance at $0.40, as highlighted in the lower red band.

Note that this level flipped into immediate support, following ENJ’s daily close above it – implying buyers are conformable holding the reins.

Enjin Coin has announced new updates for one of the ecosystem’s games, War of Ants. Game developers have fixed several bugs in the blockchain game, touching on interstitial ads. The updates also removed the menu wallpaper alongside other minor bug fixes.

According to the game’s description on Google Play, the War of Ants is a real-time PvP mobile strategy game fueled by war. “Each player takes charge as the queen of their ant colony and must compete with other colonies throughout the world through conquest and trial by combat,” Enjin Coin writes.

It is worth mentioning that the PvP experience needs a ticket to kick start a battle with another player claimed as a daily reward or purchased directly from the in-game marketplace.

Live price data by CoinMarketCap reveals a 45% drop in ENJ’s trading volume to $188 million. Declining volumes often suggest investors are accumulating less of the traded asset possibly until they are sure of the trend’s direction.

It is common for some investors to wait on the sidelines due to the extremely overbought conditions, currently ignored by the Enjin Coin price rally. A daily close above $0.40 could cement the bulls’ position in the market while setting the pace for the next breakout to the 200-day (EMA) (in purple at $0.4954 and hopefully $0.70.

It would be prudent for investors to hold on to their long positions in ENJ price since the Money Flow Index (MFI) shows fund inflows still outweigh the outflows. In other words, bulls have more influence on the price than the bears, a situation likely to culminate in another rally to $0.70.

Adding credence to the bullish outlook is the Moving Average Convergence Divergence (MACD) indicator’s a vivid buy signal. More buyers are expected to keep buying into ENJ considering the MACD (line in blue) is creating a sustainable divergence above the signal line. Following the move to $0.70, investors will effortlessly expand their scope to include $1.00.

The Enjin Coin price recovery train may have left the station unannounced, but investors could consider altcoins in presales for quicker above-average returns. New up-and-coming projects are currently the best cryptos to buy for offering tokens at a bargain. Moreover, with new technologies, these selected crypto tokens could shape the future of crypto.

Meta Masters Guild (MMG) is a worthy option for investors interested in the P2E and play-and-earn crypto markets. As the first mobile-based web3 gaming guild, it aims to bring high-quality blockchain games that people will find enjoyable to play.

Meta Master Guild stands out from other P2E platforms such as Axie Infinity, The Sandbox, and Decentraland by prioritizing the development of games that players actually want to play, rather than solely focusing on monetization.

Despite this, there will still be numerous opportunities for community members to earn through various means such as participating in games, collaborating with the team on game development, providing in-game assets, creating content, and attending events.

Meta Master Guild is in the second stage of the presale having raised $700k. Investors are buying 1 MEMAG for $0.01 but this price is time-limited and will rise soon.

This new metaverse world crypto project is building toward a more decentralized web3 space. It is a Sandbox-style project, allowing members to own land and bring up assets for a thriving in-world economy.

RobotEra utilizes robot NFTs, as user characters in the metaverse. Members of this ecosystem have many avenues of generating revenue, with activities such as mining TARO, the platform’s native token, building assets on the land, and developing games in specified areas of the land.

Members can excel within the RobotEra ecosystem without expert knowledge in coding because they can use a simple and easily understandable scripting language.

Moreover, people will form clusters with like-minded community members to ensure faster growth. Over $728k has been raised selling TARO, far ahead of the first listing on exchanges.

Investors interested in projects that foster crypto adoption may look no further than Calvaria. The team behind this up-and-coming project believes it can bring masses to crypto through a play-to-earn battle game.

The main aim for Calvaria is to bridge the gap between the “real world” and crypto. To achieve this, they are creating a fun and accessible game – to be available both on mobile app stores and PCs.

Calvaria will launch two versions of the same game: The first will be free-to-play and easily accessible via Google Play and the Apple Store while the second, will feature web3 solutions and focus mainly on play-to-earn.

Note that the goal will be to incentivize crowds in the free-to-play game version of the blockchain game, thus pushing for faster crypto adoption. Calvaria’s presale is in its last stage, having raised $2.87 million with only 7% of the tokens left before it closes.

Dogecoin and Shiba Inu have for a long time, struggled when it comes to utility. However, the team behind Tamadoge saw the bigger right from inception. TAMA’s use cases cut across Tamaverse – a play-to-earn platform enabling players to earn crypto-based rewards.

TAMA is already trading on OKEx after a successful presale in Q4 2022. The token has the potential to become the most valuable meme coin in the near future.

Individuals interested in P2E gaming might view IBAT as a top crypto recovery token due to the potential of its project, Battle Infinity. The goal of Battle Infinity is to revolutionize the gaming industry by integrating blockchain technology and the metaverse.

With this in mind, Battle Infinity is considered one of the most promising long-term cryptocurrencies in the market. Chainlink investors witness first profits in two months, but how long will it last 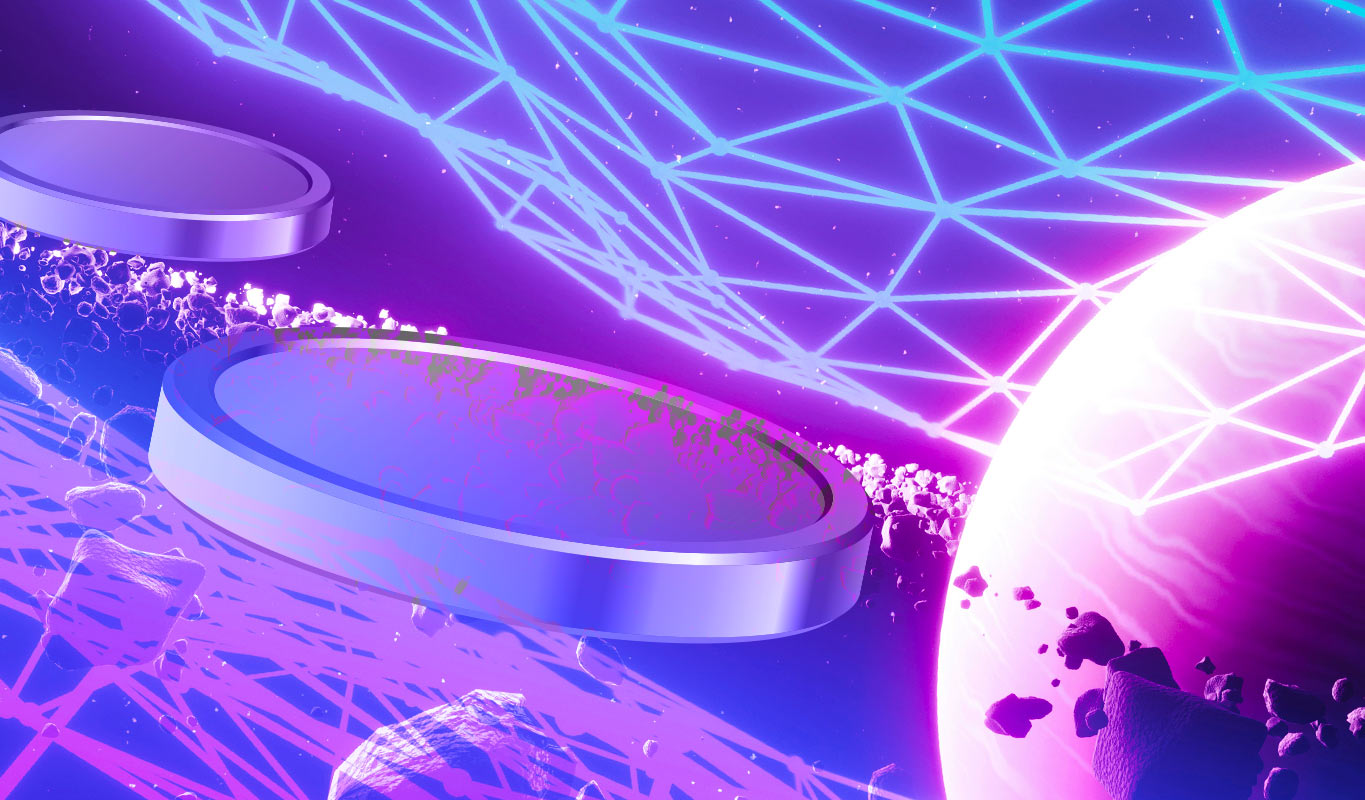 6 March 2022
Get the inside scoop by becoming a GEM INSIDER today!