So, an American consortium has bought an English soccer team with the ultimate aim of winning the Premier League title.

Nothing especially new there, right?

Well, when it comes to the recent purchase of Crawley Town, an unheralded club located 28 miles (44 kilometers) south of London, theres a huge catch.

The Dallas Cowboys of the NFL are Americas Team no matter where you live in America, there are always Dallas Cowboy fans, said Preston Johnson, one of the businessmen fronting WAGMI Uniteds acquisition of the team which plays in Englands fourth division. We want it to be wherever you live, if you have an internet connection, you are a Crawley Town FC supporter.

Thats because WAGMI United is a group of investors pledging to shake up the status quo by using the world of cryptocurrency and Web 3 technology to fuel the rise of a sports team.

Cryptocurrency is a kind of digital money bitcoin is the best-known example that use decentralized databases known as blockchains to record encrypted transactions. Web 3 is a trendy technology term used to describe an idealistic goal for a more democratic internet enabled by the growing use of blockchains and blockchain-based items such as nonfungible tokens, known as NFTs.

Cryptocurrency’s rising popularity and meteoric increase in value has been viewed with widespread skepticism because it is unregulated, making it ripe for wide-eyed speculation among unsophisticated investors and market manipulation by scam artists.

By purchasing Crawley Town, WAGMI United is among about a dozen American owners in English soccer but the group is believed to be the first from the crypto space to buy an entire professional sports team.

That crypto, NFT, Web 3 audience doesnt have a sports team yet, Johnson told The Associated Press on a video call. We can give the internet a team its Crawley Town FC.

Innovation is at the heart of whats being described by some as an experiment on a 126-year-old club that has an average attendance of about 2,200 spectators and a reach that barely extends outside Crawley a town of 114,000 best known for being the home of Gatwick Airport and rock band the Cure. It’s also where England national team coach Gareth Southgate grew up.

The soccer team made the headlines in 2011 when, as a non-league team, it was drawn to play Manchester United in one of the biggest mismatches in the history of the FA Cup. After a pre-match controversy involving a Crawley fan who mocked the plane crash that killed much of the Man United team in 1958, United won 1-0 in a game between two teams nicknamed the Red Devils.

Among the ideas of WAGMI United, whose range of investors and advisors includes Philadelphia 76ers general manager Daryl Morey and entrepreneur Gary Vaynerchuk, is using the sale of NFTs to generate extra revenue streams and give buyers voting rights and the chance to have a say on some of the decisions made about the club.

Johnson, a former sports betting analyst, and Eben Smith, a former derivatives trader who is the co-founder of WAGMI United, are targeting promotion to the third division within two years. In order to have full accountability, they say if that objective is not achieved, fans will be able to vote for a change of directors from among the ownership group.

For Johnson, the plan is to invest in analytics, sports science, sports psychology and nutrition to get an edge on opponents. He also spoke of setting up a fan council.

Using the crypto world to expand the fan base and give supporters local or digital a greater attachment to the club is at the heart of WAGMI Uniteds vision, however.

This whole Web 3 movement is just a matter of time and its going to exist, Johnson said. It will be a part of everything, whether its sport, the music industry, entertainment, as well as art, which weve seen in the last year.

I think its here to stay and we want to be the ones to help bridge crypto and NFTs with sport.

The first NFT drop is scheduled to happen some time this month and Johnson the face of WAGMI United, at least when comes to Crawley spoke about paying homage to some of the NFT historical art of the past by putting one of those designs on the front of the shirt instead of a traditional sponsor.

Johnson has just moved from his home in southern California to Crawley and will be there practically full time through at least the summer to take a hands-on role. Its that kind of openness and engagement that has been welcomed by the clubs fans, even if there were and likely still are concerns about having owners from crypto space, which remains a mystery to so many.

What might also be alarming is the price of bitcoin, the best-known cryptocurrency, falling sharply since April.

The word experiment has been used quite a lot, said Sam Jordan, chairman of the Crawley Town Supporters Alliance, and that does scare a lot of fans, to be honest. But if the experiment pays off, then fantastic.

Jordan said apprehension is slowly turning into cautious optimism about the buyout, despite knowing little about NFTs and crypto.

However, he did call for someone with football experience to help the consortium run the club and for assurances about what happens if the crypto dries up.

Does the club get pulled, Jordan asked, and we just drop back down like a ton of bricks?

Johnson was eager to stress that WAGMI United acquired Crawley in cash and there was a requirement for the consortium to overcapitalize, covering expected losses for the next two years.

Some people have the idea were buying it with coin that can go way up or way down and the club could be in financial ruin if it tanks, Johnson said. Thats not the case. Were not dependent on selling NFTs to let the club run on an ongoing basis.

Its still a plunge into the unknown for Crawley, with critics raising ethical and financial concerns about cryptocurrency and questioning whether the new owners’ motivation will wane if, for example, their NFTs dont sell. This is, after all, a club with deep links to the local community and more than a century of heritage, even if that has been solely in the lower echelons of the English game.

Its over, then, to the new owners to prove that Crawley is not just a plaything. And its been a difficult start for them.

They had to make the first big call of their tenure by firing the team’s manager, John Yems, last week following allegations he used discriminatory language and conduct toward the squad, including discouraging Black players from using the same locker room as whites. Yems is currently under investigation by the English Football Association. Without a manager, Crawley lost three of its last four games, drawing the other one, to finish the League Two season in 12th place in the 24-team division.

This has to be about the bigger picture, though, for WAGMI, which stands for Were All Gonna Make It.” And climbing the English pyramid to get into the promised land of the Premier League for the first time is the aim, even if Johnson struck a note of caution.

Thats the goal, he said, but we are cognizant of the fact that when you get to the (second-division) Championship, everyone overspends because of that chance to get to the Premier League.

We need to have a structural foundation thats really strong so we can sustain at Championship level. We recognize its a very difficult task. We think over the next 7-10 years, getting to the Championship is at least reasonable. 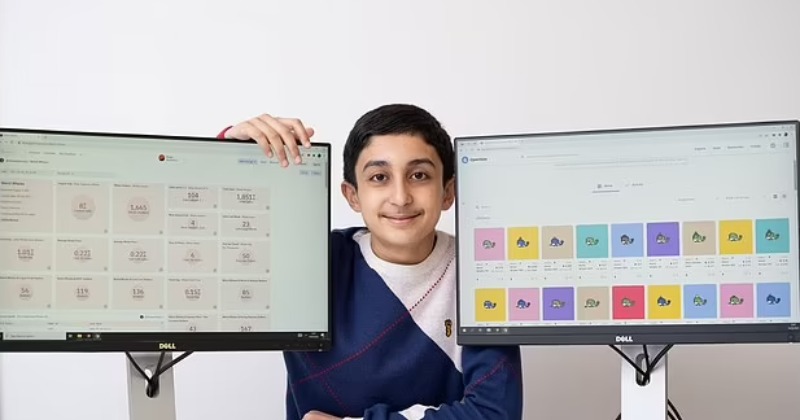 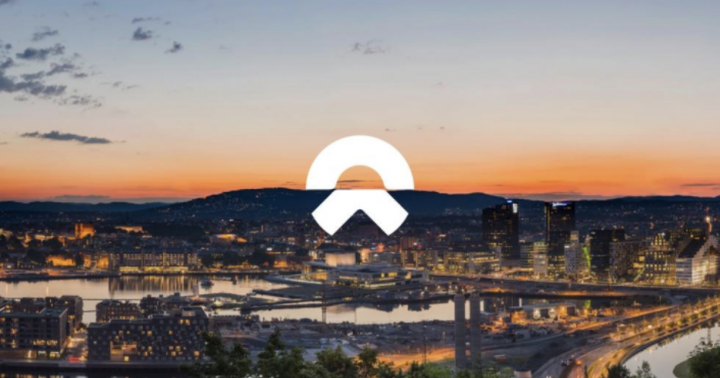 Nio Follows Tesla Into Crypto Fray By Issuing NFTs To Employees: What You Need To Know – NIO (NIO) 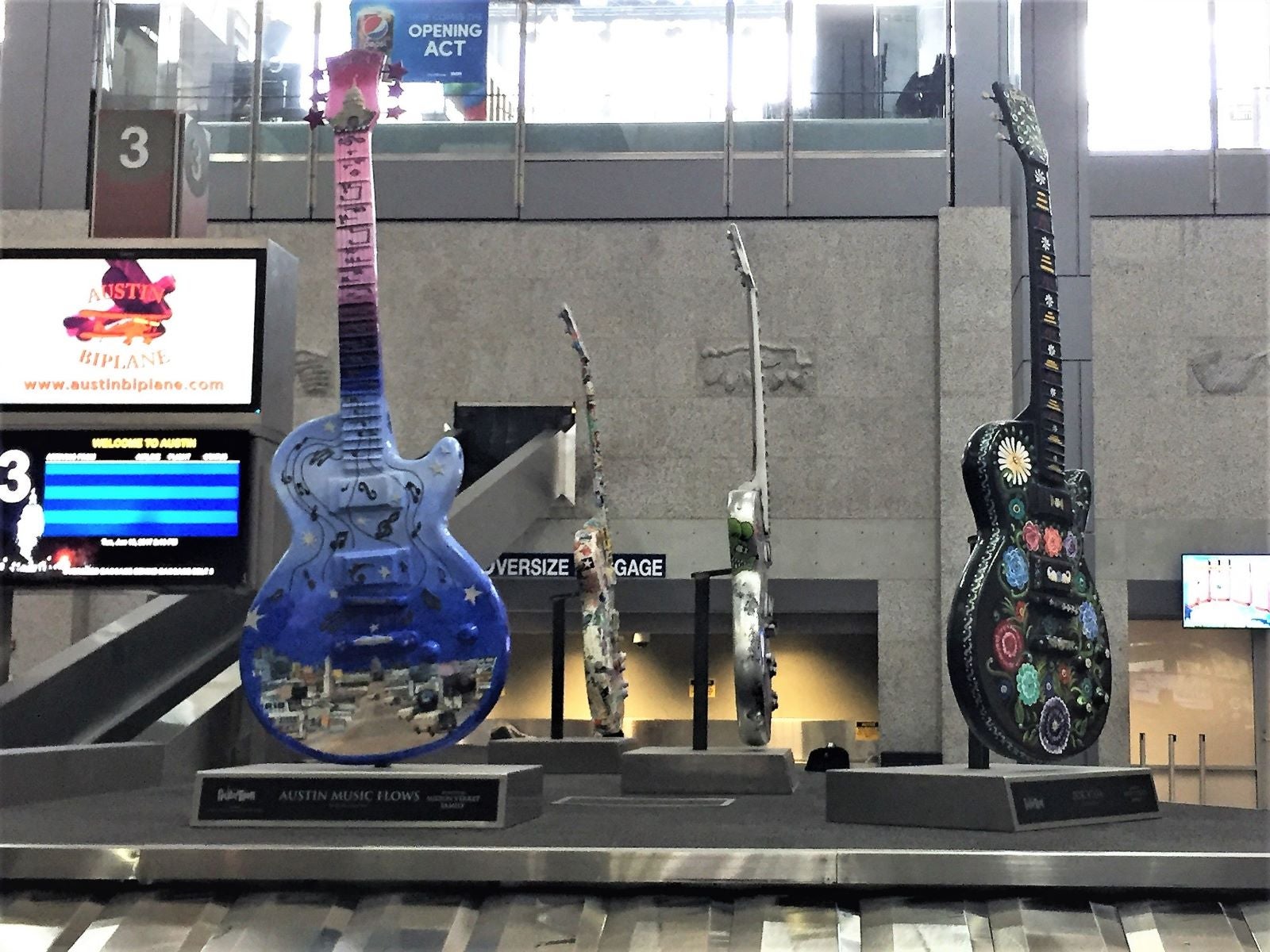